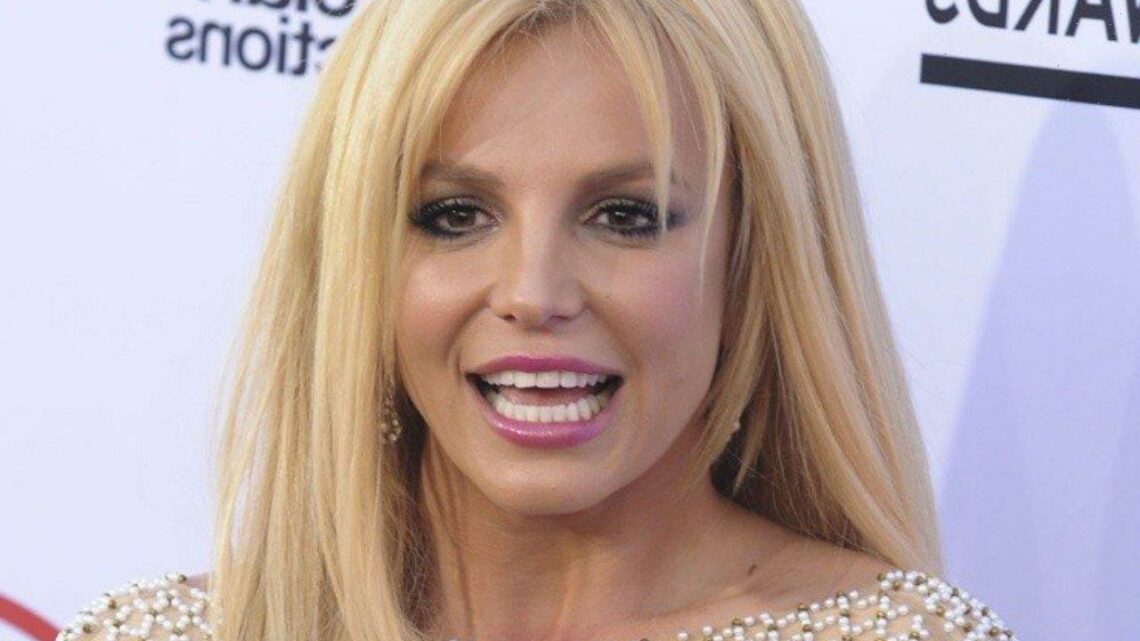 While walking through the crowd to her table, the pop superstar leaves A-list names in a ‘place that is accustomed to seeing megastars’ in Los Angeles gasping in awe.

AceShowbiz –Britney Spears may not be serious when she says she hates “Hollywood people.” The 40-year-old pop superstar was spotted dining in a celebrity hotspot in Los Angeles with her husband Sam Asghari after she declared that she’d “rather hang out with homeless people.”

An eyewitness told Page Six in an article published on Friday, July 22 that the “Baby One More Time” hitmaker, her husband and her agent Cade Hudson of CAA dined at the exclusive members-only club San Vicente Bungalows in West Hollywood. According to the spy, the moment the songstress walked into the place was a “total showstopper.”

“It was a total showstopper at a place that is accustomed to seeing megastars,” the source told the outlet. Speaking of the “weird” moment, the so-called insider added, “Everyone stopped talking as Britney walked in and through the crowd to her table.”

In the room full of heavy-hitters, Britney was seated near Monica Lewinsky and “American Crime Story” star Sarah Paulson, who were dining together. A separate eyewitness spilled to the outlet, “A few tables away was [Stephen Curry],” who “also looked in awe.”

The sighting came just days after Britney blasted “people in Hollywood,” noting that she’d “rather hang out with homeless people.” On July 14, the “Toxic” hitmaker shared a picture that read, “God is not nice.” In the caption, she wrote, “Does that mean the devil is EXTREMELY HOT AND NICE???” The pop star then added, “I’d rather hang out with homeless people than the people in Hollywood … JUST SAYING !!!!”

Britney’s strong sentiment towards Hollywood people is not entirely surprising. Earlier this month, the “Sometimes” songstress expressed her displeasure about many films which were made about her. The movies included New York Times’ “Framing Britney Spears” and its sequel “Controlling Britney Spears”, CNN’s “Toxic: Britney Spears’ Battle for Freedom” and Netflix’s “Britney vs Spears“.

In a since-deleted rant on Instagram, Britney said, “I’ve never felt more bullied in my life in this country it’s insane … and come on seriously is it honestly legal to do that many documentaries about someone without their blessing at all ??!” She further ranted, “Seriously though, think about it … I’ve never seen that many documentaries done on a person … Will Smith, Gwyneth Paltrow, Jennifer Lopez.”

“Not one person on the face of this earth would people – a network, TV production or anyone for that matter – dig up that much negative footage and do hour specials claiming its ‘HELPING ME.’ REALLY???” she further ranted, shutting down claims that the documentaries helped her end her 13-year conservatorship. “It was the most insulting thing I ever saw in my life and every person I have spoken to has said it’s why the conservatorship ended … REALLY ???”