Britney Spears slams family for not ‘getting her out’ of conservatorship 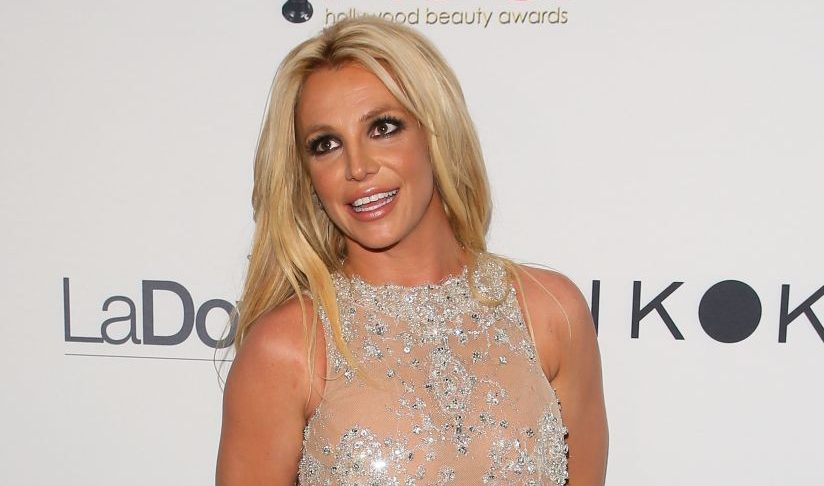 Britney Spears has continued to speak out about her conservatorship following the removal of her father as conservator, slamming her family for not helping her ‘get the hell out’ of it sooner.

The singer, 39, who is currently on holiday with fiancé Sam Asghari, 27, shared a painting of a girl swimming down towards another girl at the bottom of the water on a mattress, using it as a metaphor for her own situation.

She wrote alongside it: ‘This picture is everything to me!!! It makes me want to cry … she’s saving her divine feminine sister!!!!

‘I suggest if you have a friend that’s been in a house that feels really small for four months … no car … no phone … no door for privacy and they have to work around 10 hours a day 7 days a week and give tons of blood weekly with never a day off… I strongly suggest you go pick up your friend and get them the hell outta there!!!!!’

Britney continued: ‘If you’re like my family who says things like “sorry, you’re in a conservatorship” … probably thinking you’re different so they can f**k with you!!!!

‘Thankfully I found an amazing attorney Mathew Rosengart who has helped change my life!!!!’

It comes after a judge removed Britney’s father, Jamie Spears, 69, as her conservator in a milestone step towards having the rule removed entirely.

Britney is hoping to be freed from the conservatorship entirely after it was put in place in 2008, meaning she has not had control over her personal or financial decisions.

The Toxic star has been using her newfound freedoms to speak out about her experiences under the rule, including hitting out at her sister Jamie-Lynn, 30.

In July Britney’s mother Lynne, 66, backed the star ending the conservatorship, saying she can look after herself and should be allowed to choose her own lawyer.

That same month, Britney criticised her sister for performing her songs in 2017, writing on Instagram: ‘I don’t like that my sister showed up at an awards show and performed MY SONGS to remixes !!!!!. My so-called support system hurt me deeply !!!!’

Britney also revealed that she wanted to ‘sue her family’ for being complicit in how she was treated during the past 13 years, telling the court in June: ‘I also would like to be able to share my story with the world, and what they did to me, instead of it being a hush-hush secret to benefit all of them.’