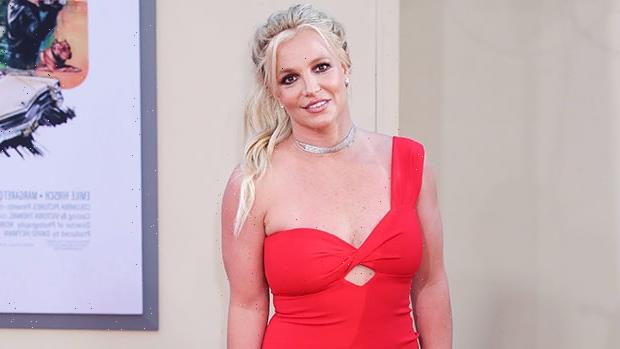 Britney Spears was seen exiting the Ventura County Sheriff’s department on June 22 — just one day before the singer is set to speak in court on her conservatorship.

Britney Spears, 39, was seen in public on Tuesday, June 22 ahead of her major court appearance in her ongoing conservatorship battle scheduled for the next day. The “Toxic” singer was photographed leaving the Ventura County Sheriff’s department in Ca. wearing blue short shorts and a white button up shirt, which she added to with a long a gray cardigan. Britney tried to keep herself incognito with sunglasses to finish off her look. See the photos HERE.

For the first time, Britney will speak directly to a court in Los Angeles on Wednesday, June 23. As fans know, she’s seeking to have her father Jamie Spears, 68, replaced as her conservator by Jodi Montgomery, her temporary care manager. Her controversial conservatorship was the subject of the 2021 documentary Framing Britney Spears. It is still unclear what Britney will reveal to the probate court, but her attorney Samuel Ingham asked in April that her testimony be heard “on an expedited basis.” 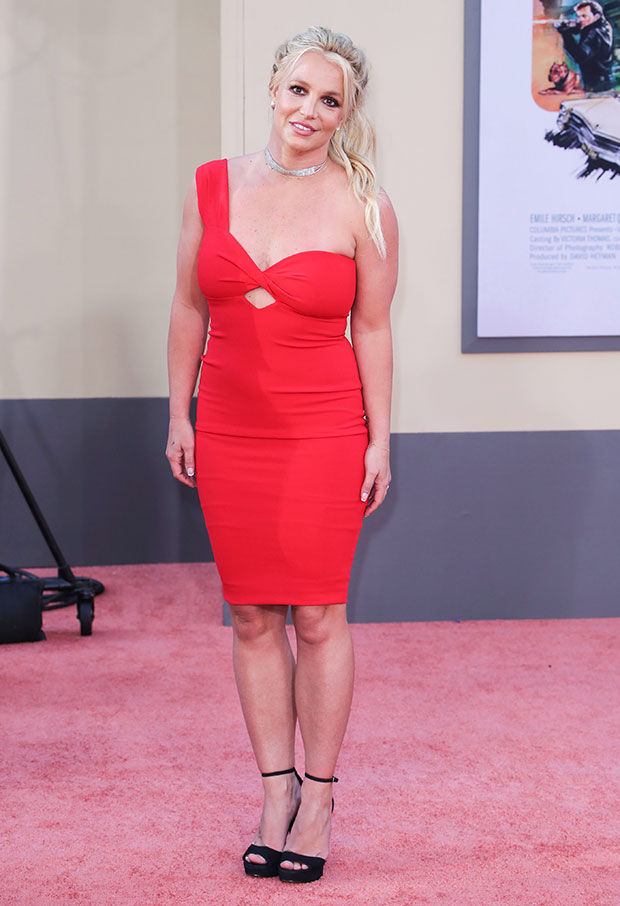 Britney has been under a court-ordered conservatorship for the past 13 years, which came following a series of psychiatric hospitalizations in early 2008. Since then, she’s been high functioning enough to do two world tours, release four albums and put on a wildly successful four year residency at Planet Hollywood in Las Vegas. Yet her finances, estate and career are still controlled by her dad.

Britney has asked that Jodi stay on as conservator of her “person” — meaning she liaises with Britney’s medical team for her well being. Jodi was given the position temporarily in 2019 when her father stepped down for health reasons. But Jamie is now co-conservator along with the wealth management firm Bessemer Trust over Britney’s estate. In Nov. 2020, Britney told the court via her lawyer Samuel that she is “afraid” of her father and that “she will not perform again if her father is in charge of her career.”

Framing Britney Spears, which dropped on Feb. 5, brought newfound worldwide attention to Britney’s conservatorship situation. She finally addressed the doc in a March 30 Instagram post. “I didn’t watch the documentary but from what I did see of it I was embarrassed by the light they put me in…I cried for two weeks and well….I still cry sometimes!!!!” Britney wrote. “I do what I can in my own spirituality with myself to try and keep my own joy…love…and happiness!!!”