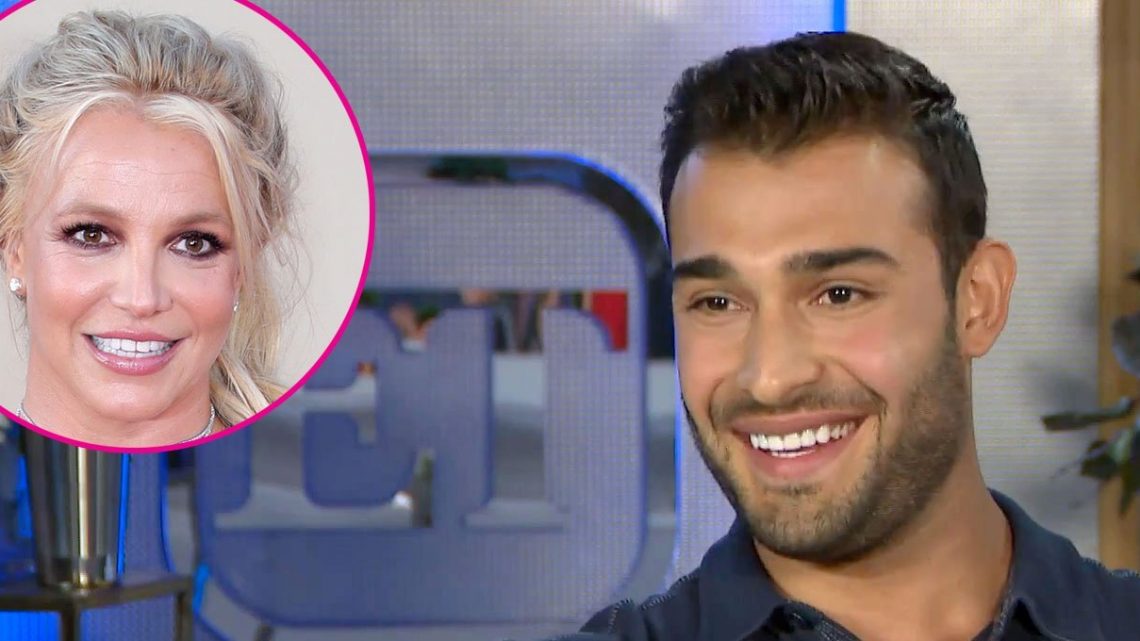 Ah, the memories! Britney Spears’ boyfriend, Sam Asghari, opened up about the beginning of their relationship in his first-ever TV interview.

The couple met in October 2016 on the set of the pop star’s “Slumber Party” music video, in which the fitness model played her love interest. They started dating shortly after and have been together ever since.

“Actually, that wasn’t my first music video. That was my second. First one was ‘Work From Home’ from Fifth Harmony,” Asghari, 25, told Entertainment Tonight on Wednesday, September 4. “So, it was fun. I got a lot of attention from Fifth Harmony, so I knew what I was stepping into. Fifth Harmony was just coming out as a little group, and now Britney Spears, the Princess of Pop, is calling me, wanting me to play the love interest of the movie. I said, ‘Why not? Let me give it a shot.’” 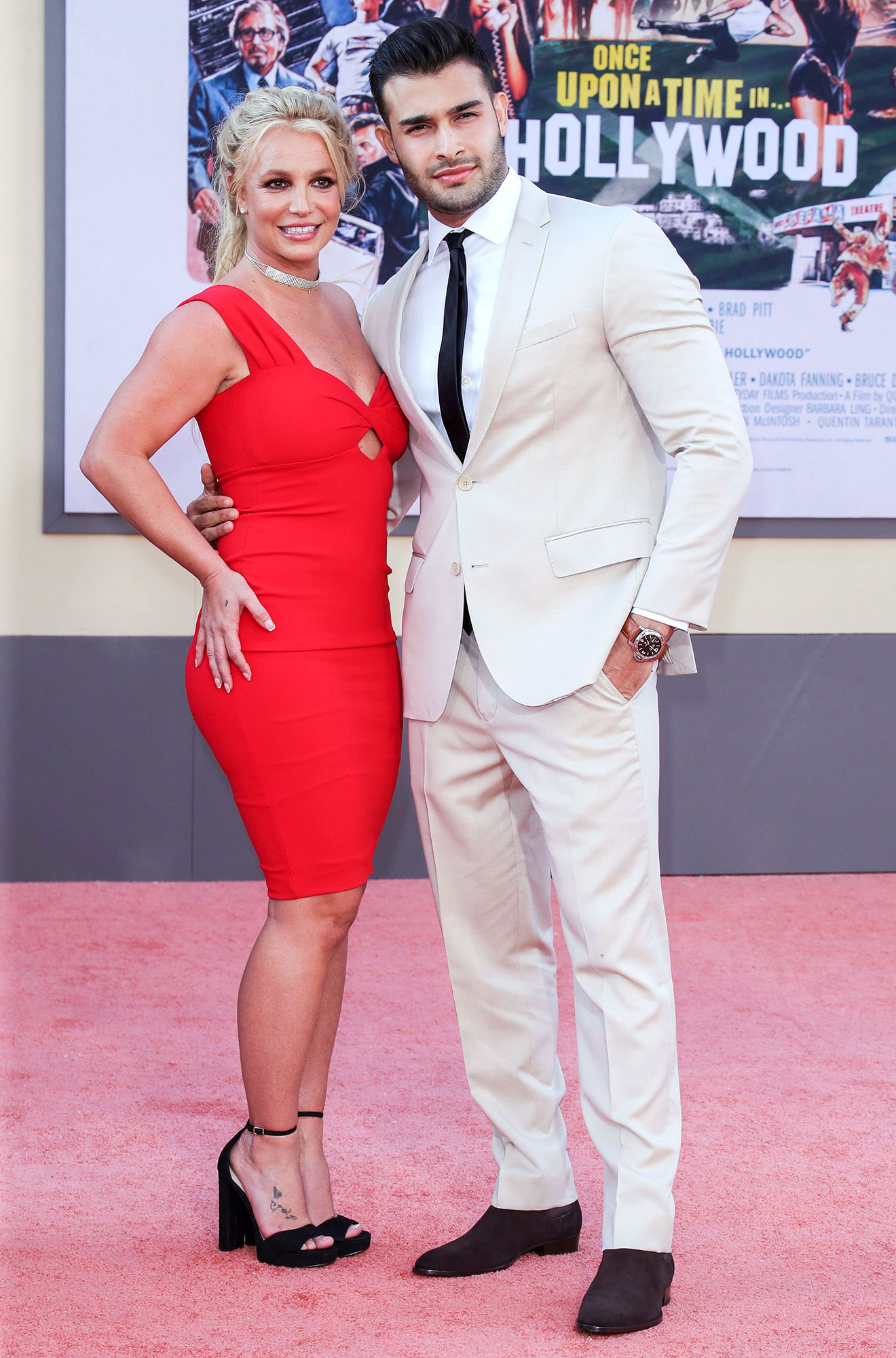 The personal trainer revealed that he “did not have to audition” to star in Spears’ video. Instead, she handpicked him before they had even met.

“It was a direct book,” he recalled. “A good friend of mine was working on the music video at the time. They told the casting director, ‘You should cast this guy,’ and then they sent my pictures to my [future] girlfriend and she picked it. She said, ‘I want this guy.’ And that’s how it was.”

On set, a spark ignited between Spears, 37, and Asghari when the cameras weren’t rolling.

“At the music video, we connected, we talked,” he told ET. “We talked about, ‘What do you like to eat? Sushi.’ … And then [exchanged] text messages and, next thing you know, a date. Just like a normal couple.”

By New Year’s Day 2017, the Grammy winner made the pair’s romance Instagram official. They did not make their red carpet debut, however, until this July at the Once Upon a Time in Hollywood premiere.

“Sam has been an absolute dream come true for Britney,” a source previously told Us Weekly exclusively. “He is such a positive light in her life. No one makes her smile this much — other than her boys.”

Federline, 41, made headlines on Tuesday, September 3, after filing a police report against the “Toxic” singer’s father, Jamie Spears, who allegedly physically abused Preston in August. Preston and Jayden have since been granted a restraining order against their grandfather.

“Fortunately, Britney did the right thing and took her boys to safety and away from her father,” a source told Us. “The whole incident was very upsetting to her and her boys.”