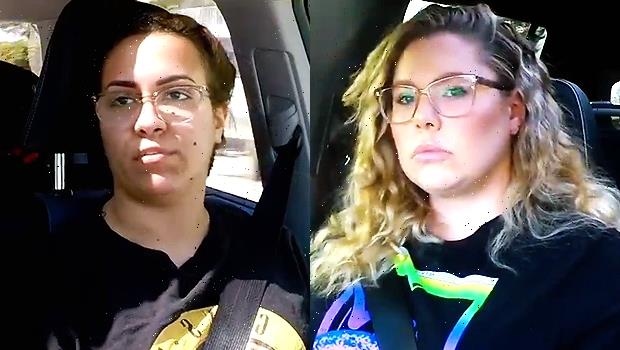 Briana DeJesus’s mom and sister threw major shade at their ‘Teen Mom 2’ co-star, Kailyn Lowry, after finding out she filed a lawsuit against Briana.

Teen Mom 2 star Briana DeJesus has two strong women in her corner amidst her fight against co-star and longtime rival Kailyn Lowry. After it was revealed that Kailyn filed a lawsuit against Briana for defamation, Briana’s sister Brittany DeJesus and mother Roxanne DeJesus both took to Twitter to defend her.

“Looks like someone is looking for a storyline,” Roxanne tweeted on July 8, just hours after the news broke. Brittany then accused Kailyn of being a “Karen”, when she tweeted, “I’m finna go smoke my weed and chill tf out before she go ahead and sue my ass for speaking my mind lol”.

“Y’all can come for me all y’all want this is just my personal opinion and I’m entitled to my freedom of speech but I think Kail Lowry exudes DRY P**** ENERGY,” she continued. “A white woman calling for legal help against a person of color… typical Karen s***. Again… DRY P**** ENERGY!”

But even though Roxanne and Brittany have been pretty vocal about the lawsuit, Briana, 27, has yet to release a statement herself. HollywoodLife reached out to her for a comment, but we did not receive an immediate response.

So where did this lawsuit come from? Well, Briana did an interview with Celebuzz in June after Kailyn was excluded from the June 8 episode of Teen Mom 2. Briana claimed Kailyn was cut from the episode because she didn’t want an alleged fight she had with ex-boyfriend Chris Lopez to air on TV. While doing so, Briana made claims about the alleged altercation, and Kailyn’s now saying those details aren’t true. 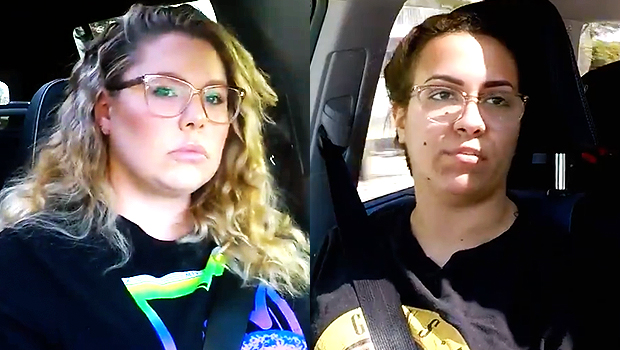 “Defendant, a long-time foe of Lowry, asserted that Lowry physically beat Christopher Lopez, the father of two of Lowry’s sons, and broke into and entered the home of Mr. Lopez’s mother,” the lawsuit obtained by HollywoodLife says. “These statements were shared with [Defendants] social media followers, which exceed 1 million persons.”

“Defendant’s comments are untrue, and they were made by Defendant for the purpose of causing Lowry harm,” the court filing also reads. “By making these false statements, Defendant not only harmed Lowry, but she also lined her own pockets while doing so.”

Kailyn was arrested in September 2020, but the charges against her were dropped in February 2021 and the incident was expunged from her record. But Briana brought the situation up again after Kailyn was cut from the June 8 episode of Teen Mom 2, as she was upset that Kailyn didn’t have to address the incident on the show.

“This was back when [her son] Lux’s hair was cut and she was allegedly arrested after allegedly getting into a physical altercation with Chris,” Briana told Celebuzz last month. “It comes off as exceptionally inauthentic and an insult to her other cast members.”

Kaitlyn Bristowe And Jason Tartick’s Full Relationship Timeline, From ‘The Bachelorette’ To Now