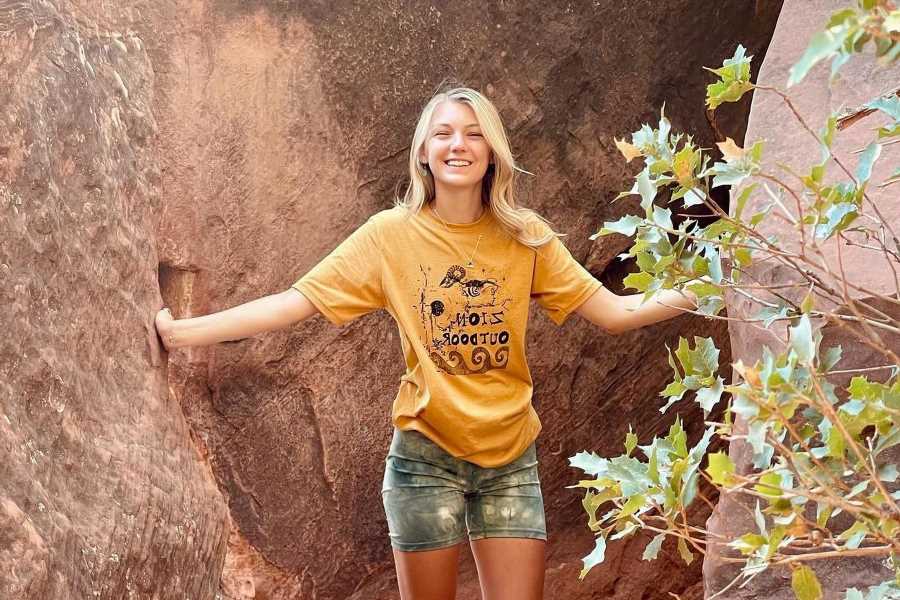 Brian Laundrie Admitted to Killing Gabby Petito, According to FBI

On Friday, after a four-month investigation, authorities announced they will close the case into the murder of Gabrielle Petito, the 22-year-old whose September disappearance during a cross-country road trip and the subsequent discovery of her body captured national media attention.

In a statement, the Denver FBI said her fiancé, Brian Laundrie, had killed her. “Yesterday, the family of Gabrielle Petito met with the FBI at the Tampa Field Office as the investigation will be closed in the near future,” the statement said, then quoted FBI Denver Division Special Agent in Charge Michael Schneider. “The investigation did not identify any other individuals other than Brian Laundrie directly involved in the tragic death of Gabby Petito,” Schneider said.

The FBI statement also announced that before taking his own life with a gunshot to the head, Laundrie had confessed in writing to killing Petito. Laundrie’s remains were discovered in November in a nature reserve near his parents’ Florida home, along with a notebook and other belongings. “A review of the notebook revealed written statements by Mr. Laundrie claiming responsibility for Ms. Petito’s death,” the statement said.

Petito’s case captured the fervent energies of true crime enthusiasts on social media, and agent Schneider thanked the public for their attention to the case and for providing tips to law enforcement. “The public’s role in helping us in this endeavor was invaluable as the investigation was covered in the media around the world.” he said. “On behalf of the FBI, I want to express my deepest appreciation to the public for the thousands of tips that were provided during the investigation, and to our local, state and federal law enforcement partners for their work throughout the investigation.”

A spokesperson for the Denver FBI offered no further comment on the announcement.

Flying in 2022 amid the omicron surge? Here's what you should know

A Rough Sketch: In A Category Dominated By Disney, Can A Newcomer Take Home Its First Best Animated Feature Win?
World News