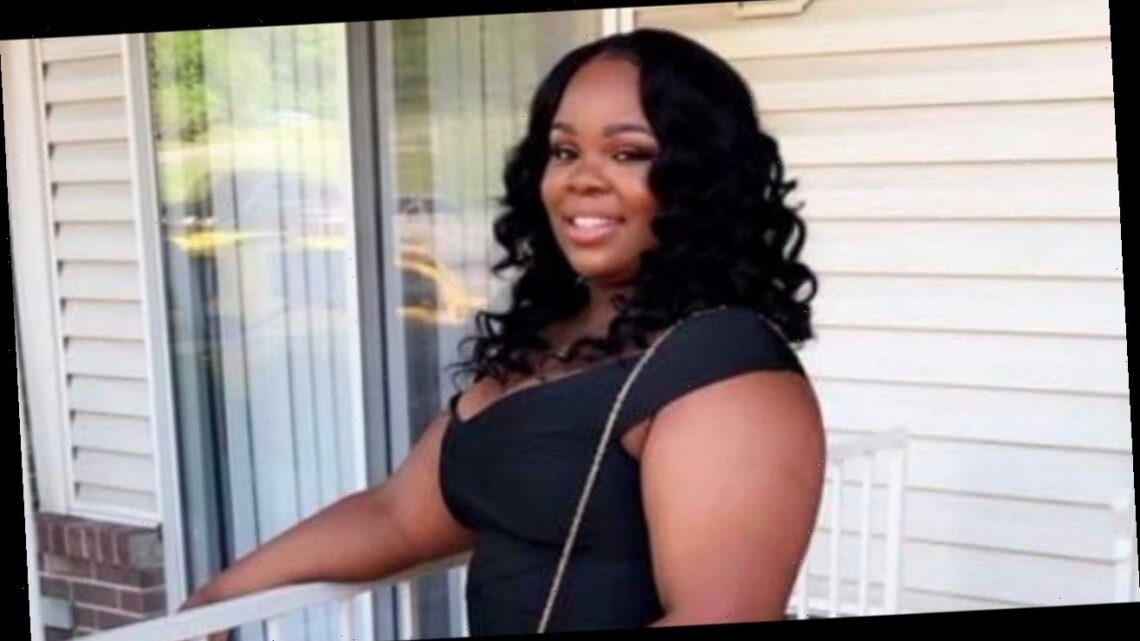 Breonna Taylor's Boyfriend Files Lawsuit Over the Night She Was Killed

Breonna Taylor’s boyfriend, Kenneth Walker, filed a lawsuit Tuesday over his arrest the night Taylor was shot and killed by police, asking the court to declare him “immune” from prosecution, citing the state’s “stand your ground” law, according to CBS affiliate WLKY. Walker fired at officers when they entered Taylor’s home on March 13, later claiming he believed that they were intruders and was acting in self-defense.

Walker was initially charged with the attempted murder of a police officer. The charges were later dropped, but Walker’s legal team is asking the court to ensure they won’t be filed again, WLKY reported.

“The charges brought against me were meant to silence me and cover up Breonna’s murder,” Walker said at a news conference Tuesday after a removing a mask bearing her name. “For her and those that I love, I can no longer remain silent.”

The suit claims officers from the Louisville Metro Police Department “threatened Kenny’s life, illegally detained Kenny, interrogated him under false pretenses, ignored his account as corroborated by neighbors, and arrested and jailed Kenny.”

Walker and police have provided conflicting accounts of what happened the night Taylor was killed. Police said they knocked on Taylor’s door multiple times and announced themselves before entering her home as part of a search for illegal drugs — but Walker said officers never identified themselves and that he fired a shot in self-defense.

“It scared me when the door got kicked like that. So that was my only reaction was to do that. I’m trying to protect her, like, she doesn’t have a gun,” he told investigators, according to WLKY. Officers fired back, killing Taylor, a 26-year-old emergency medical worker.

Walker’s attorneys claim his actions were justified under Kentucky’s “stand your ground law” — which the lawsuit says protects “all Kentuckians who seek to protect themselves or loved ones in self-defense,” WLKY reported.

“The bottom line is this,” attorney Steven Romines said. “On that night, Kenny Walker was 27 years old… Kenny had never been in trouble in his life. And the police want you to believe that at almost 1 o’clock one evening, he says, ‘My first foray into the criminal justice world, I’m gonna try to shoot a cop.’ It’s a ridiculous position.”

Both the FBI and Kentucky’s attorney general, Daniel Cameron, are investigating the fatal shooting. Cameron said Sunday on “Face the Nation” that his office has received a “critical” ballistics report from the FBI, which “will help us in the analysis that needs to be undertaken before we can get to final steps.”

Romines on Tuesday claimed the ballistics report will likely show that the officer who was shot at the scene was hit by another officer, not by Walker.

“We think it is much more likely that one of the 35 to 45 shots fired by LMPD is what struck Officer Mattingly, especially based on the fact that it was not reported that he was shot until a minute and a half until after the raid began,” Romines said.

None of the officers involved in Taylor’s death have been charged. One officer, Brett Hankison, has been fired.

Chief of Police Robert Schroeder in June accused Hankison of violating the department’s use of force policy by firing 10 rounds into Taylor’s apartment without verifying that he was shooting at an “immediate threat.”

Kay, So Exactly How Fake Is 'Million Dollar Beach House?'