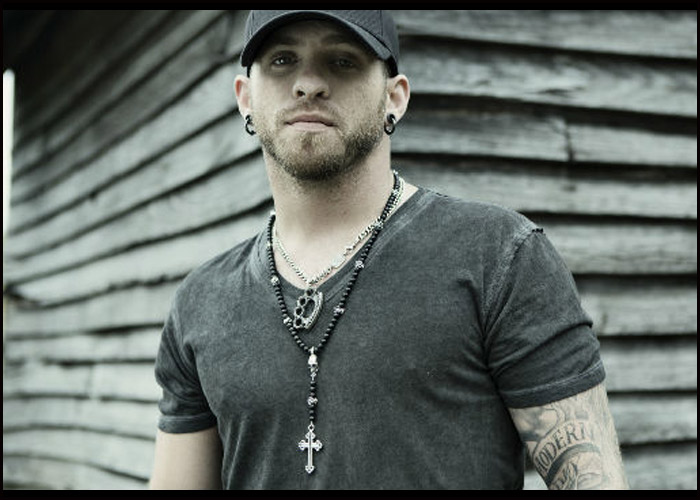 The Brantley Gilbert–Lindsay Ell duet, “What Happens in a Small Town,” was released to country radio on Friday.

The collaboration between the two country stars was produced by Dann Huff.

“This song builds and burns,” according to Gilbert. “It really has that want for someone you can’t have, and having to live in all these places that they are. I wanted to have someone on the record who could match those feelings, to really push the song. It’s not just any female singer who makes sense, and we knew that. But Lindsay is a whole other kind of artist, and she understands that power,” he said in a press release.

Elle explained her experience about being part of the powerful mid-tempo ballad: “To be part of a song like this is great, but to be asked to play on someone’s song who I respect so much takes it up another level. Obviously playing in front of Dann Huff is something else, but he knew how to really push me — and get a vocal that contains everything situations like this one are made of.”

Half of all mortgages are stretching new owners, warns Bank of England
World News