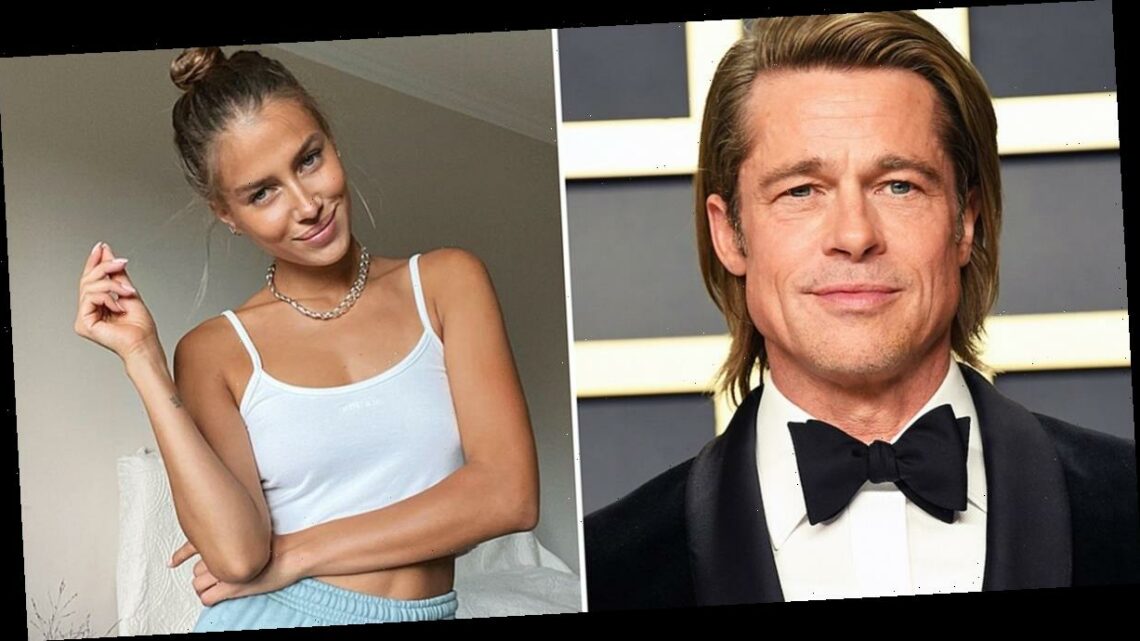 Brad Pitt is no stranger to high profile public romances so it's not really a surprise that his latest rumored relationship is getting a lot of attention. Page Six claims that Pitt is currently on vacation in France with German model Nicole Poturalski. The outlet also claims that the pair have been dating for months.

"They are seeing each other, they’re enjoying a vacation together," a source said.

Earlier on Wednesday, Entertainment Tonight claimed that eyewitnesses saw Pitt and Poturalski in France headed to Pitt's chateau. "They were seen driving in a chauffeured vehicle that took them to the airport for their next flight," an eyewitness told them. "They took the one hour flight and were spotted arriving in the South of France."

Despite the evidence, Pitt has consistently dodged questions about his love life since his split from Angelina Jolie. The former-couple shared six children together and are currently in the process of getting divorced.

For her part, Poturalski is a burgeoning model and was recently on the September cover of Elle Germany. She is also a mother to her son, Emil.  The 27-year-old has been posting about spending time with her "better half" over the last few months but made no direct mention of Pitt.

Neither Pitt nor Poturalski has responded to the recent rumors, for now, we'll just have to wait and see.