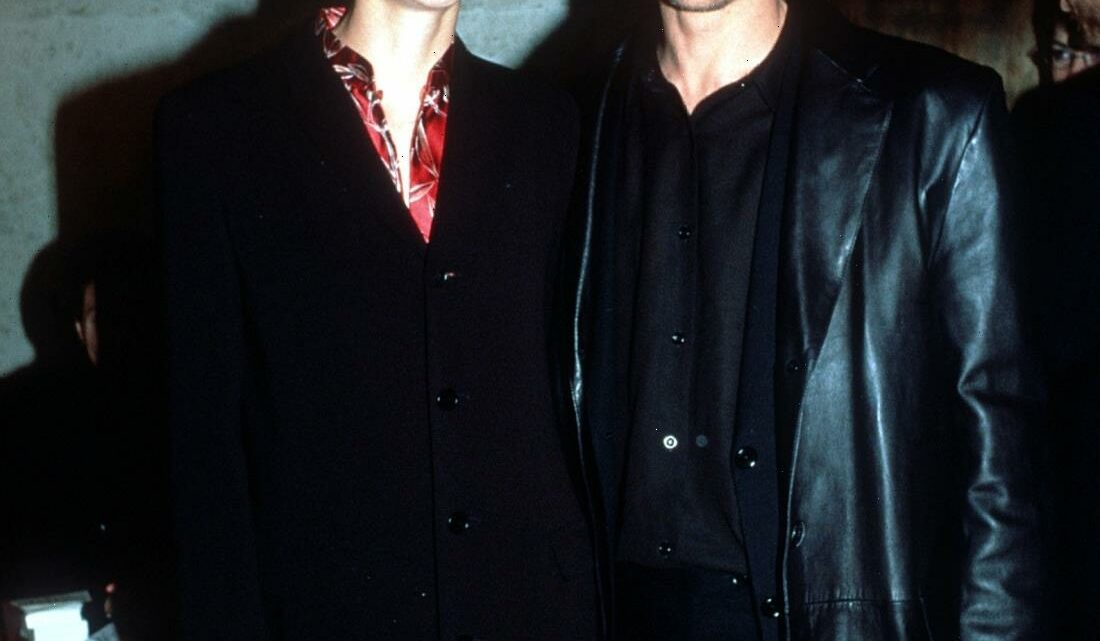 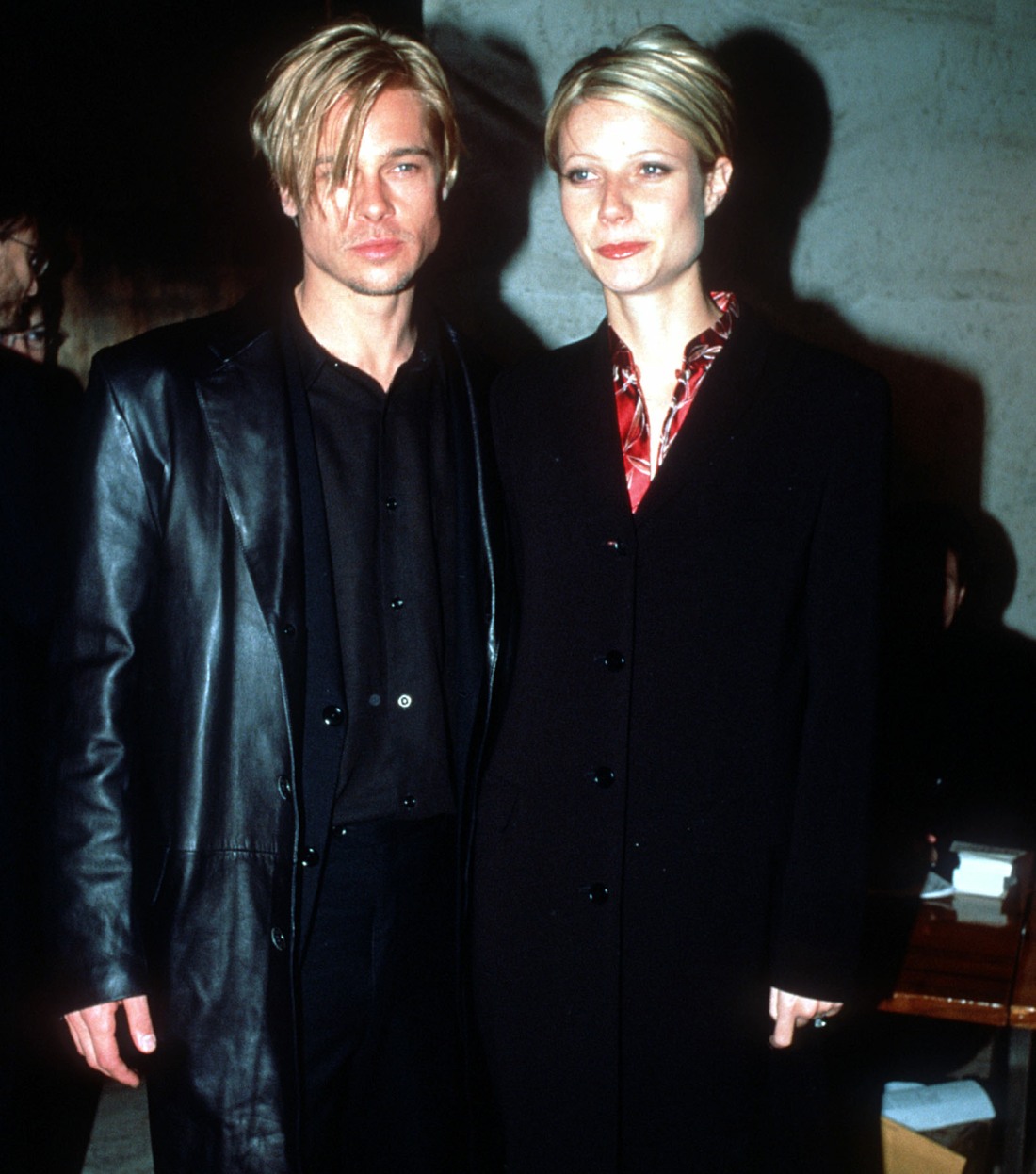 Brad Pitt is the co-founder of a new cashmere line called God’s True Cashmere. He worked on it with Sat Hari Khalsa. There have been rumors for years that Sat Hari and Brad are dating, but it seems like they’re just friends and now business partners. To promote the cashmere line, Brad agreed to be interviewed by Gwyneth Paltrow for her Goop site. The result was a discussion about Gwyneth’s father, the late Bruce Paltrow, who loved Brad like a son. The result was also a pretty slick PR move, especially given that the main reason Pitt has been in the news over the past year is for his constant legal harassment and financial abuse of his ex-wife Angelina Jolie. Here’s Brad telling Gwyneth that he loves her.

GP: Okay, since it’s almost Father’s Day, I’m going to ask you about Bruce. I’ll never forget when we were engaged and he came to me one day, his eyes full of tears, and he said, “You know, I never really realized what they mean when they say you’re gaining a son. Like, I’m gaining a son.” What impact did he have on you? Why did you love him, even though we didn’t get married, unfortunately.

GP: Yes, it does. I finally found the Brad I was supposed to marry. It just took me 20 years.

BP: And it’s lovely to have you as a friend now.

BP: One of the many things I loved about Bruce—because he did have a profound effect on me and is someone I still think about—was he really fostered your voice, your independence. He carved the way for you guys to be who you are. And I think that’s so important to parenting, you know? So the child is free to find out who they are and what they love and what they don’t. You guys were just so free in your conversations. And witty. And intelligent. And funny as f*ck.

The fact that Gwyneth is talking about Father’s Day and Brad is talking about what he learned about parenting from Bruce Paltrow, all while Brad’s six children want nothing to do with him. All while Angelina had to flee with the kids and ghost Brad after he drunkenly abused them. The fact that he’s still filing bullsh-t lawsuits against Jolie because she left him and has slowly extricated herself from him legally and financially.

But sure… vintage Brad and Gwyneth. They’re so ‘90s. 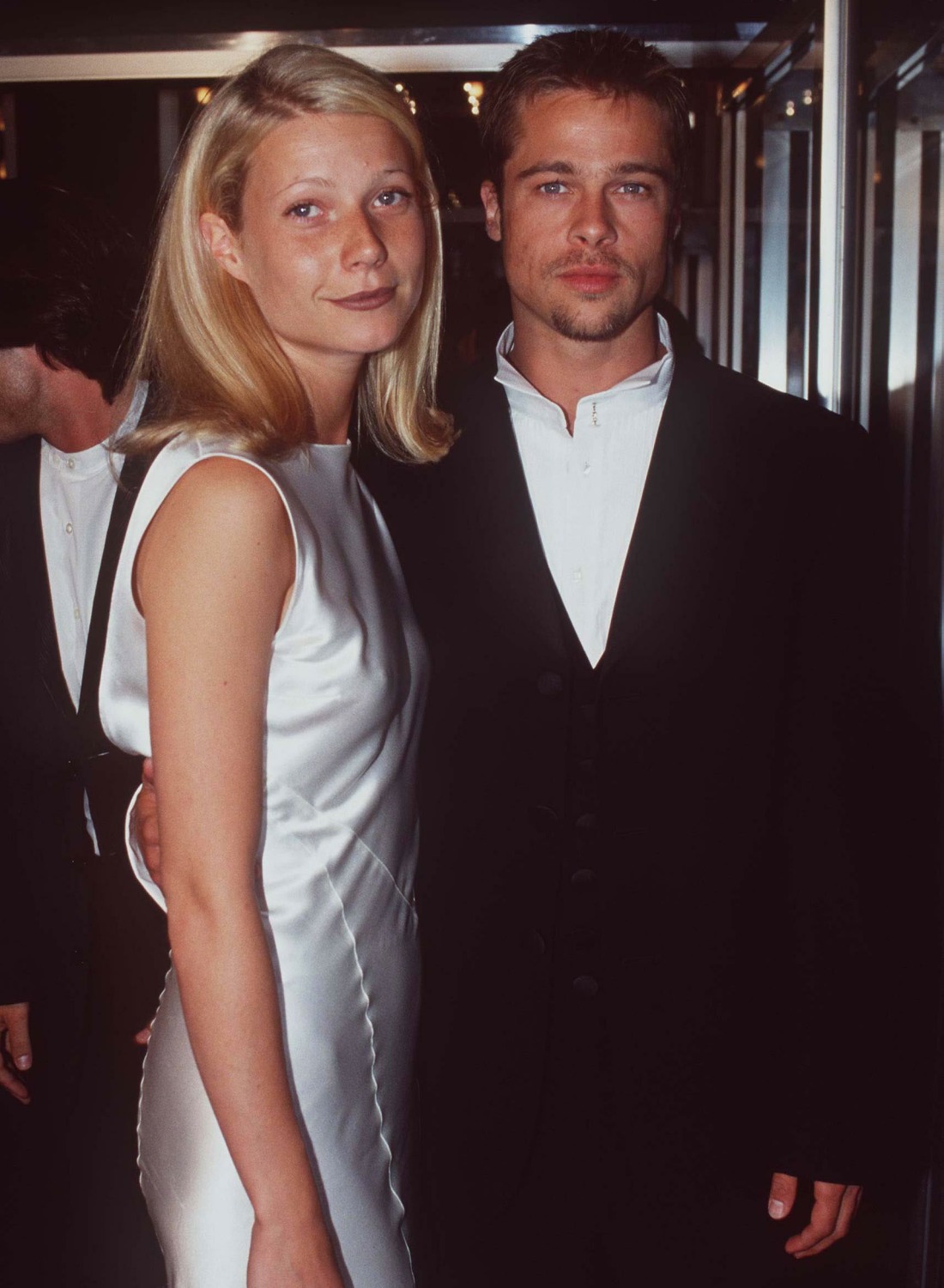 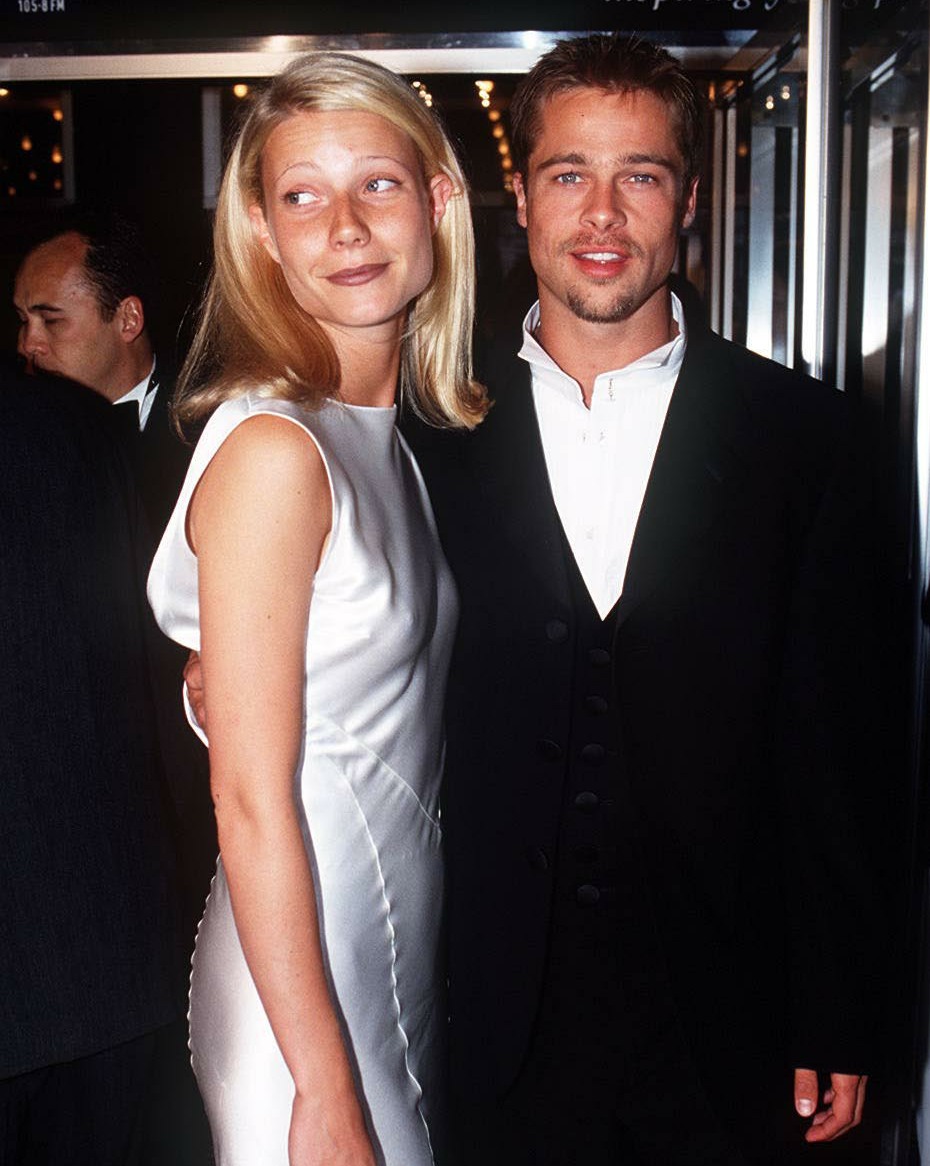