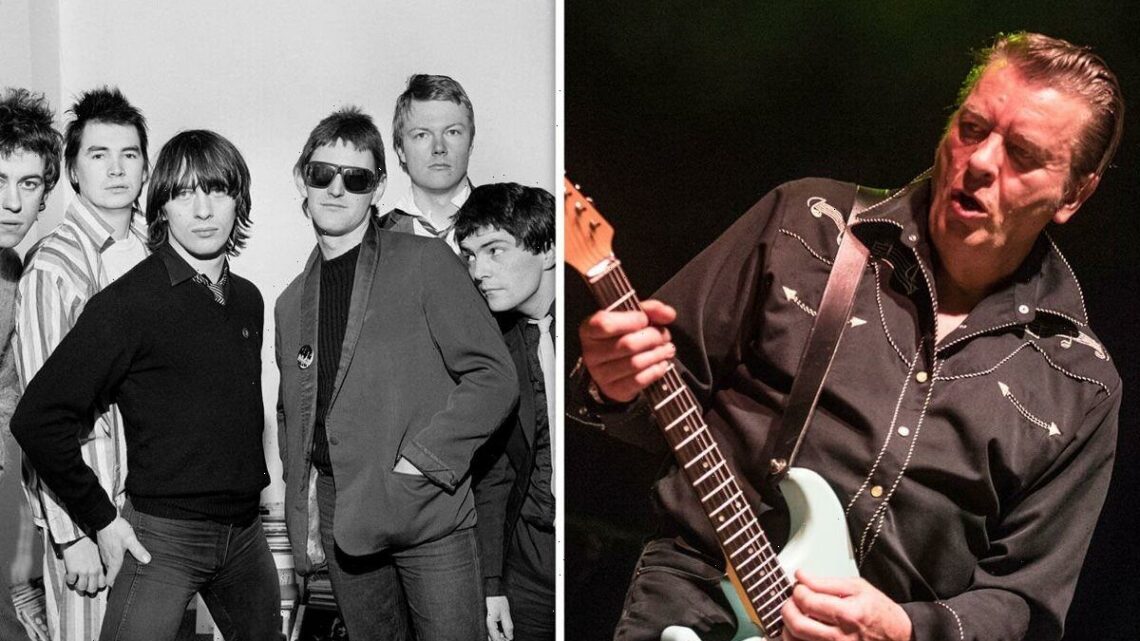 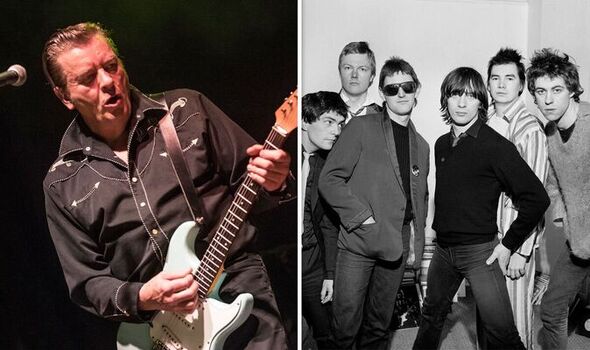 “The remaining members of the band, Pete, Bob, Simon, Darren and Al extend their deepest sympathy to his family and friends.”

Reflecting on Garry’s legacy in the band, it continued: “On a clear Spring evening in 1975, in a pub in Dun Laoghaire, Co. Dublin, Garry became THE founding member of what turned out to be a great rock’n’roll band, driven largely by that sound of his, a storm of massive considered noise that punched out from his overtaxed amplifiers; and which animated not just the rest of the group but audiences he played to around the world.

“For fans he was The Legend – and he was. For us he was Gazzer, the guy who summed up the sense of who The Rats are.

“We have known Garry since we were children and so we feel strangely adrift without him tonight.”

It concluded: “Safe travels Gaz. Thanks for everything mate.”

The statement was signed off by members of the band; Bob Geldof, Pete Briquette, Simon Crowe, Darren Beale and Alan Dunne.

Garry was one of the group’s founding members who called for the group name to stay as The Boomtown Rats.

He reportedly threatened to quit unless they changed their name from The Nightlife Thugs.

Their final name referred to a gang of children about whom Bob had read in Woody Guthrie’s autobiography Bound for Glory.

After going their seperate ways in 1986, The Boomtown Rats reformed in 2013.

At the time, Bob said: “Playing again with the Rats and doing those great songs again will be exciting afresh.

“We were an amazing band and I just feel it’s the right time to re-Rat, to go back to Boomtown for a visit.”

In June that year, it was announced that the band would be embarking on a UK and Ireland tour supported by a new compilation album, Back to Boomtown: Classic Rats Hits.

Three years later, the group performed at the Brentwood Festival.

In 2017, the band returned to the studio to record new material for their first studio album since In the Long Grass in 1984.