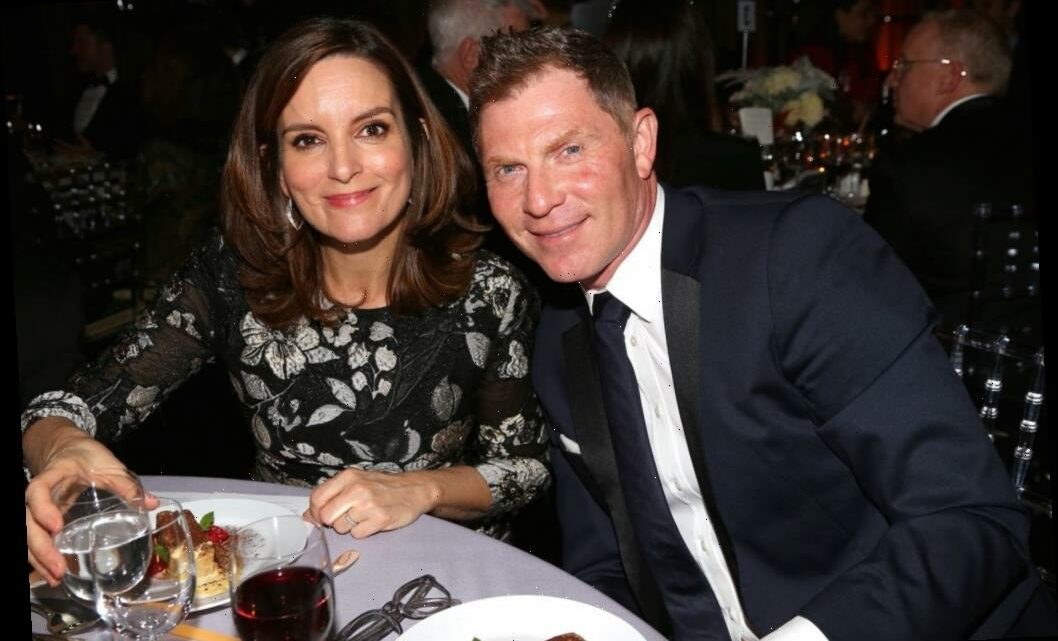 We know Bobby Flay best for his culinary prowess and funny demeanor on his Food Network shows. But it seems not everyone’s happy with the grill master. While Flay has a great personality for the small screen, he’s gotten into legal trouble in the past. And it seems he also caused a scene when he purchased a couch he deemed too uncomfortable for his liking.

Here’s what occurred to make Flay sue the makers of the couch he hated.

Flay may seem personable on-screen, but there have reportedly been many complaints about him in the past. One of Flay’s most notorious and bold moments occurred on Iron Chef. Back in 2017, Flay wore a shirt while competing on the show that stated, “THIS IS MY LAST IRON CHEF BATTLE EVER.” Producers had no idea Flay was going to do this — and they certainly weren’t happy.

Later on, Flay had to explain the shirt stunt, as the Food Network didn’t want to acknowledge what occurred. It turns out the cook wasn’t actually planning on quitting the network, but he did leave Iron Chef behind.

Flay’s shirt aside, there was another incident on the show that didn’t sit well with Chef Masaharu Morimoto. After the two competed, Flay jumped on his cutting board in celebration before a winner was even chosen. And Morimoto was deeply bothered by Flay’s pompous act. “He’s no chef … he stood on the cutting board,” Morimoto stated in response. “In Japan, the cutting board is sacred.”

Flay once sued over an incredibly uncomfortable couch he bought

Aside from controversy with Flay’s shows, we can’t forget that Flay was also involved in a court case over a couch. The Daily Meal reported back in 2017 that Flay was so upset with how uncomfortable his couch was that he sued the company who made it.

According to the publication, Jamie Dern Design created Flay’s couch. Flay purchased the item in 2016, and it seems it was custom-made, as the chef worked with the company to create the perfect leather sectional. It certainly wasn’t a cheap piece of furniture, either, as he reportedly spent over $19,000 for it.

Unfortunately, Flay claimed the couch was “intolerably uncomfortable to sit on for any extended period of time.” This resulted in him taking legal action against the company. The lawsuit claimed the company breached the agreement they had with Flay by “delivering a sofa that was unsuitable for use.”

This is far from the only legal battle Flay has fought

While Flay has sued others, it seems others have also sued him. According to Mashed, Flay once had a case against him brought on by his employees. Back in 2009, his employees at his New York City restaurants being paid hourly wages alleged they were getting “cheated out of wages and tips and [sought] to recover minimum wages, overtime compensation and allegedly misappropriated gratuities.”

It seems Flay wanted to keep this under wraps, too. Mashed reports Flay agree to pay a settlement of $800,000 the following year. The case never went to trial, though Flay maintained he didn’t cheat his employees out of their wages.

Despite the controversies of the past, there’s plenty of love for Flay in the world of the Food Network. And we’re sure we’ll continue to hear plenty about him in the future.

Inside Ellie Goulding's incredible central London home as she sells it for £5.9m
World News