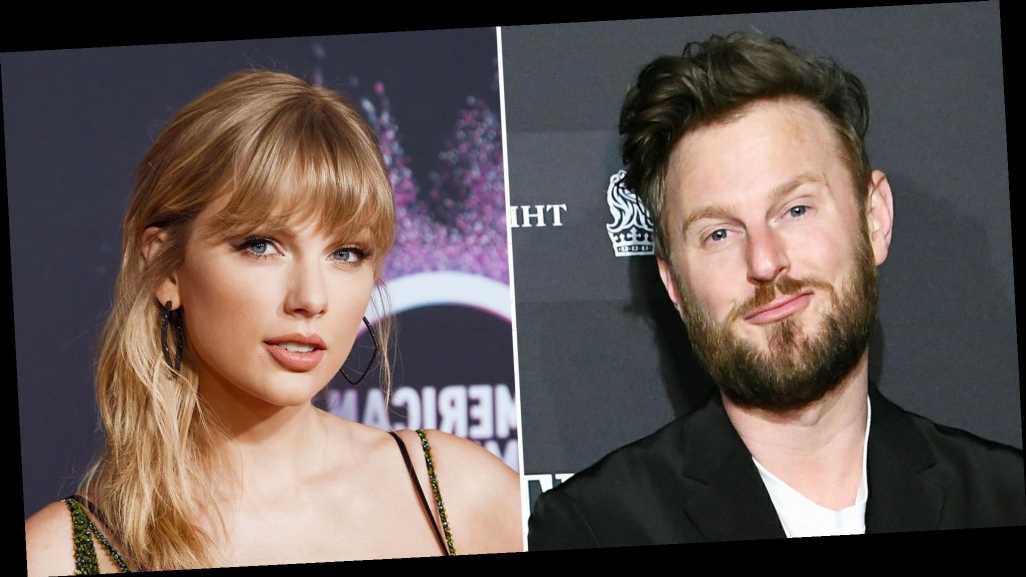 A proud Swiftie! Queer Eye star Bobby Berk gave Taylor Swift a round of applause for finally speaking up about her political views.

The 38-year-old design expert starred alongside Swift, 30, and his Queer Eye costars in the music video for LGBTQ anthem “You Need to Calm Down.” The celebs formed a fast friendship and Berk “couldn’t be more proud” of the Grammy winner for using her voice on an important issue.

“I’m not speaking for her, but I think it was really important for her to just finally be herself. Because she’s had these views for … I don’t know, forever,” Berk told Us Weekly and other reporters at the Vanity Fair and Annenberg Space For Photography celebration for the opening of Vanity Fair: Hollywood Calling on Tuesday, February 4.

The TV personality continued, “She’s felt this way for a long time and I know that sometimes when you’re in the public eye, you try to be very neutral and you try not to get involved in politics. But I think that she just saw everything spiraling down, and she was like, ‘You know what, I’ve got to use my power for good.’ And I couldn’t be more proud of her.” 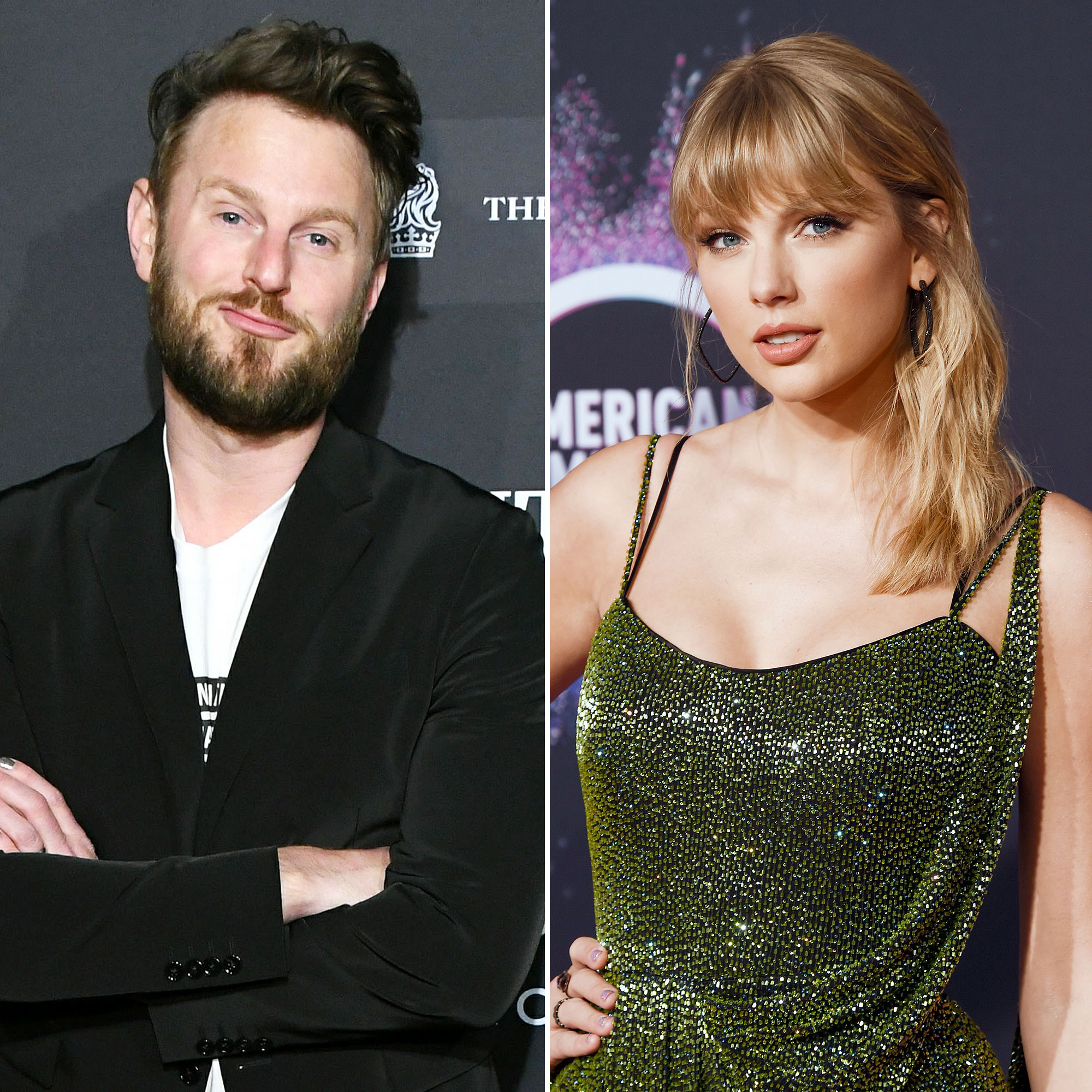 Swift first took a political stance in October 2018 when she shared an Instagram post encouraging people to participate in the next month’s midterm elections. Her statement caused a noticeable spike in voter registrations, particularly in Tennessee, Swift’s home state.

In her recent Netflix documentary, Miss Americana, the popstar revealed that her team warned her not to make any kind of political statement for fear of alienating fans. However, the “Fearless” singer was determined to “be on the right side of history.”

Since opening up about her opinions, Swift has become a vocal champion of LGBTQ rights. In April 2019, she donated $113,000 to the Tennessee Equality Project, an organization that fights for the rights of LGBTQ identifying citizens in the state. The songwriter’s advocacy has even spread to her art, giving a shoutout to the GLAAD organization and including a call to action for fans to support the Equality Act in “You Need to Calm Down.”

Berk recognized the risk the “Reputation” singer took in speaking up about issues like LGBTQ equality.

“Any time you get super political, it can be not a good thing for your career,” the reality TV star said. “So the fact that she’s like, ‘You know what, enough. I’m going to stand up for the people who need to be stood up for, the people who don’t have as big of a voice as I do,’ is very commendable.”