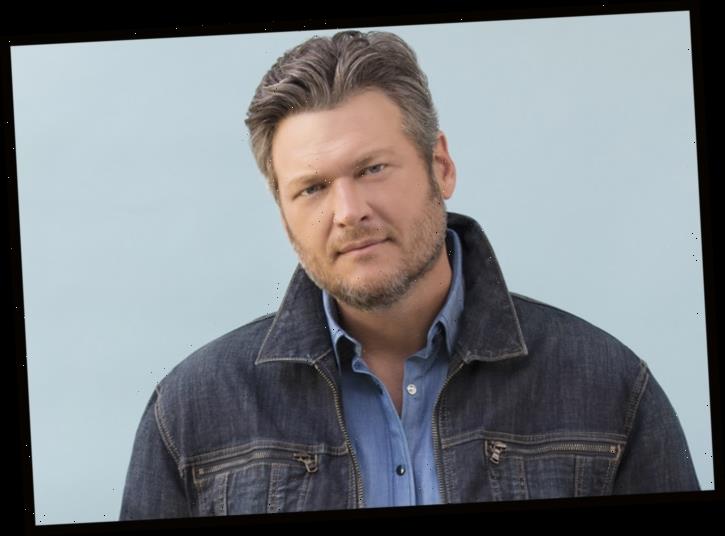 Blake Shelton won the Country Artist Of 2019 award at the E! People’s Choice Awards on Sunday. This is the second consecutive year that Shelton has won the award.

When the winner was announced, Shelton kissed his partner, Gwen Stefani, who was honored with the People’s Fashion Icon Award at the same ceremony.

In his acceptance speech, the 43-year-old country music singer said he is really glad he won this award, “because I was the only person at my table who hasn’t won anything tonight, and it was starting to get a little bit embarrassing. Zendaya was making fun of me earlier.”

“I want to say thank you to the people, to the fans, country music fans and thank you to my NBC ‘Voice’ family, it’s been awesome. It’s been an incredible ride,” the “Voice” coach told the audience at the Barker Hangar in Santa Monica, California.