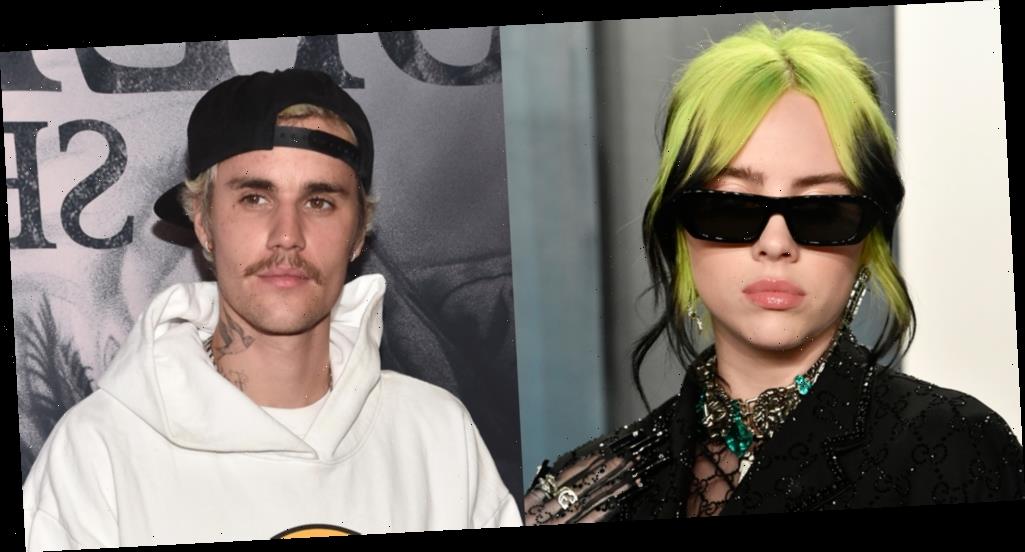 Billie Eilish was almost sent to therapy over her obsession with Justin Bieber.

During a brand new episode of her me & dad radio on Apple Music, Billie‘s mom, Maggie, confessed that she and Billie‘s dad, Patrick, almost sent her to therapy over Billie’s excessive love for Justin.

“Driving to the dance studio with Billie, playing this song, sobbing, and then driving back and sobbing,” Maggie said on the radio show about Justin‘s “As Long As You Love Me”. “It was either Marina and the Diamonds or this, sobbing. Not just this, it was all of Justin Bieber… Any Justin Bieber song, but I just happen to remember this one really well, and the video, and Billie talking to me about it, and being excited that it was coming out and just crying and crying. Everyone knows the whole Billie-Justin Bieber thing, but this song was a big part of it.”

“I would watch the music video for this song and just sob,” Billie added, before playing the song.

“I just want to say, we did consider taking you to therapy because you were in so much pain over Justin Bieber,” Maggie said.

Billie opened up about her love for Justin during an episode of Carpool Karaoke and most recently, Justin was the one crying over her. See what happened here…