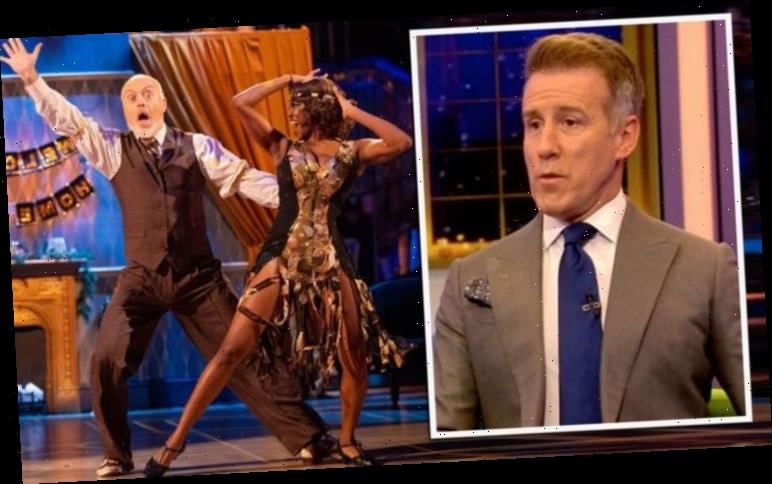 Strictly Come Dancing pro Anton Du Beke is worried about a dance Bill Bailey and his partner Oti Mabuse will perform in tonight’s final. The professional dancer said their Couple’s Choice – a commercial street number, which they have chosen to dance again – could have been a “disaster”.

Anton, who has been on the show since the very first series, made his comments during an appearance on Wednesday’s The One Show.

He was talking to hosts Alex Jones and Alex Scott, who have both been contestants on the programme in the past.

The 54-year-old said he was initially worried when he heard that Bill and Oti would be performing a street dance for their Couple’s Choice this series.

However, the fan favourite, who stood in as a judge for Motsi Mabuse for two weeks earlier in the series, was pleasantly surprised by the performance. 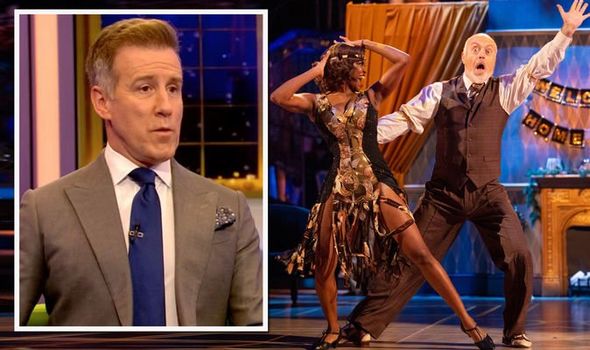 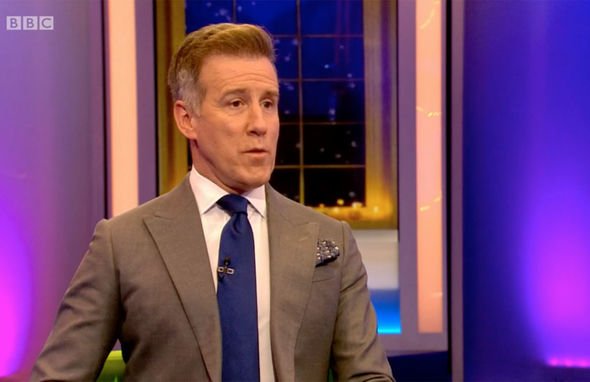 As their routine played on the TV screen in the studio, Anton said: “This is such a brilliant number, I remember the night, I was judging the night he danced this number.

Bill and Oti will perform it again to Rapper’s Delight by The Sugarhill Gang during the grand final, after picking it as their favourite dance of the series. 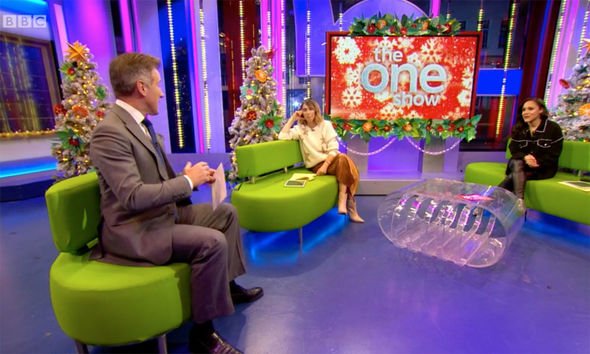 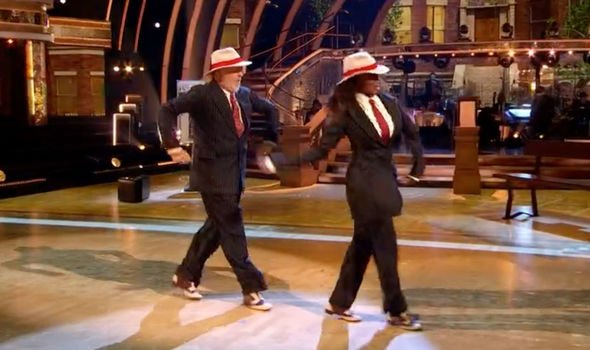 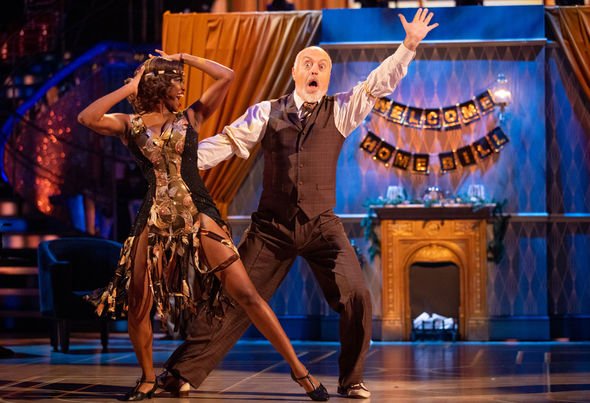 On the night they were awarded 27 points for their week four number.

This included a ten from head judge Shirley Ballas, an eight from Craig Revel Horwood and a nine from Anton.

The judges have chosen to see their Quickstep to Talk To The Animals by Bobby Darin again, while they will also perform a showdance.

Their routine will be danced to The Show Must Go On by Queen.

During his TV appearance earlier in the week, Anton pointed out that, although the judges will score the routines, it is the people at home who pick the winner.

“The audience at home choose the winner.”

Bill and reigning champion Oti, who won last year’s competition with Kelvin Fletcher, will go up against Maisie Smith and Gorka Marquez; Jamie Laing and Karen Hauer; and HRVY and Janette Manrara.

Despite being on the programme since 2013, the latter has never made it to the final before.

She and her partner are hoping their Jive (judges’ pick), American Smooth (favourite dance) and Showdance will wow viewers at home and help secure her first Glitterball trophy.

Anton said he was “delighted” that his co-star had made it to the final this year.

“She is so brilliant, and she does wonderful things with her male celebrities.”

He said their American Smooth to One from A Chorus Line was his “dance of series”.

Tess Daly and Claudia Winkleman will crown the champion of Strictly Come Dancing 2020 tonight at 6pm on BBC One.

Christmas bubbles in Tiers 1, 2 and 3 cut to just 24 hours on December 25
World News