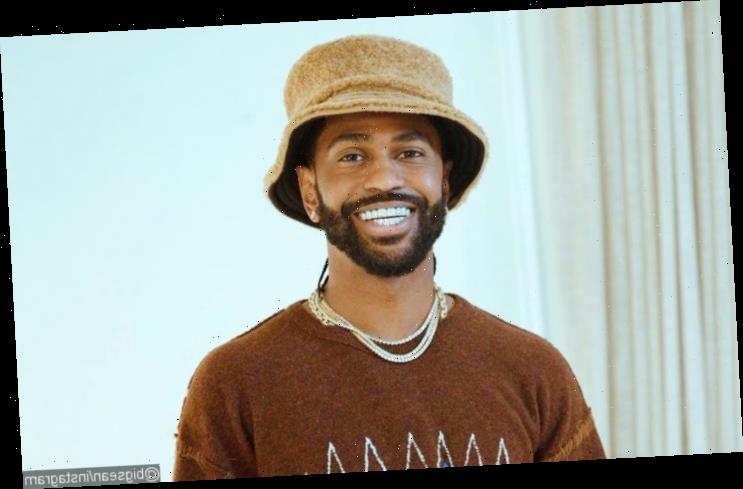 The 32-year-old ‘I Know’ rapper shares with fans on the blue bird app that he learned about his own mental health while working on his latest album ‘Detroit 2’.

AceShowbiz –Big Sean has taken to Twitter to share about his struggle with mental health. The 32-year-old rapper said that he learned about his own mental health while working on his latest album, “Detroit 2”, which was released on Friday, September 4.

“Lotta things I learned making this album… I feel a like I should share a couple on my heart, a lot of it is in the music tho. Feel like I’m finna tweet a lot right now,” the “Bounce Back” spitter wrote on Sunday evening, September 6. He went on saying on the blue bird app that he felt “tired” of “doing what I loved.”

“I was confused and it drove me insane. Later i realized I was just growing n had to gain a new mentality and foundation on many levels n re-discover my passion! And try new things..,” he divulged. “That’s the hardest thing I’ve ever had to learn how to do, I pray if and when it happens to you, you just hold on to your faith! You may discover more passions if it’s meant to be as well. Not sure if we are only meant to do one thing in life, who knows for sure…”

He also shared that he could only rely on God’s timing. “I couldn’t rush it. I listened to God and myself for when the time was right. That’s one of the hardest things to do as an artist was be on my time, and not the time everyone kept telling me is right for me. I had to learn MY timing isn’t everyone else’s timing n that’s fine,” he said.

Big Sean, however, noted that he didn’t “feel like this currently, but I had never gone through wanting to kill myself, give up on my life until the past few years.” He continued, “I didn’t realize how important it was to embrace the ups n downs of life and enjoy (in joy) taking active steps to better it. It’s the Journey!”

Concluding his message, Big Sean showed gratitude to “the fans, listeners, even other artist who feel me through the music, or share it, or mention it on their platforms” for inspiring him “to be more supportive of art and speak up.” He wrote, “I feel a sense of community in music and less competition and that feels amazing! So thank you!”

Upon reading the lengthy thread on Twitter, fans showered the “I Don’t F**k With You” rapper with support. “ain’t NOBODY in this world that can replace you or the energy you bring. we’re all so happy you found happiness. if you ever feelin alone, know you got us. til infinity,” one fan assured him.

Finding Big Sean’s tweets relatable, another fan replied, “Yeah been struggling to keep myself grounded nowadays. Thank you for the messages you’ve embedded in this masterpiece of an album. Keep grinding chief!” Meanwhile, someone else added, “Thx for sharing all this. It’s important for people to hear.”

Who Wants to be a Millionaire awards youngest ever winner, 19, £1million prize