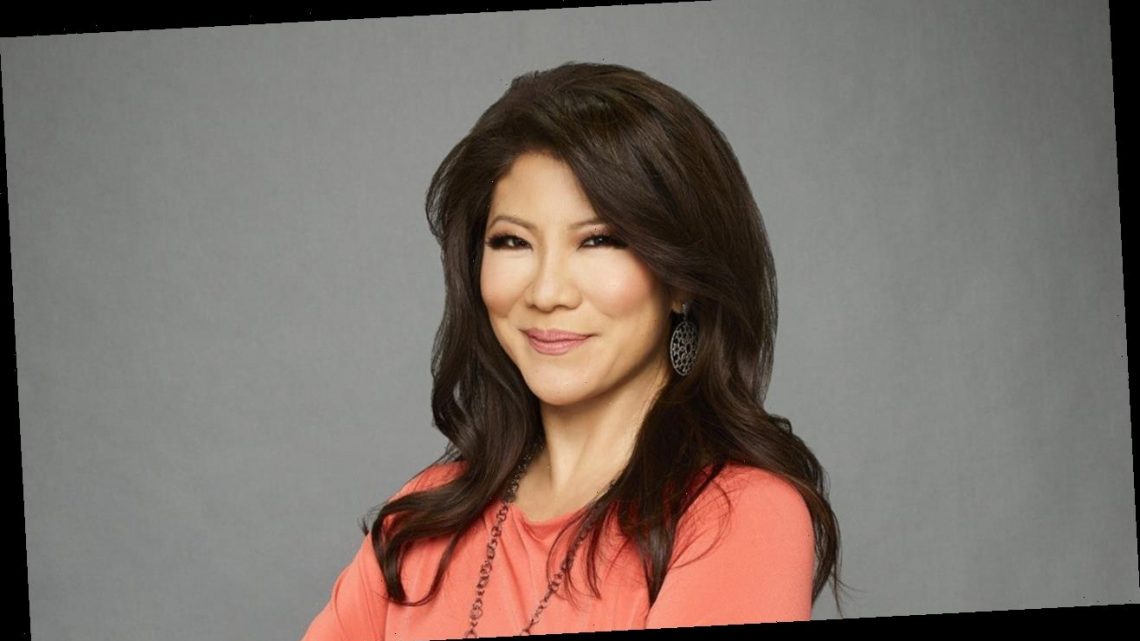 Big Brother is doing things differently for its upcoming 22nd season. The CBS reality show will not be revealing its all-star cast until they enter the house during the Aug. 5 premiere, the show announced on Thursday.

“Get ready to expect the unexpected!” the show teased on Twitter. “Watch the first ever LIVE move-in and #BB22 cast reveal during the 2-hour season premiere on Wednesday at 9/8c on @CBS!”

Big Brother 22 marks the show’s 20th anniversary since its debut on CBS. The season will be the first all-star cycle since 2006, featuring a cast of houseguests who have all competed before — including past winners, finalists, viewer favorites and true Big Brother tacticians.

The reality show is one of the first series to return to production since the start of the coronavirus pandemic, and producers are taking safety protocols very seriously.

A press release from CBS earlier this month declared that the production “will follow specific health and safety protocols for COVID-19 with the welfare of everyone involved as the highest priority.”

“Houseguests will undergo a quarantine period prior to production and will be tested several times prior to entering the House. Once inside, they will be tested weekly during the season and have no contact with any crew members, and all supplies delivered will be disinfected. In addition, the live show will not have a studio audience,” the press release continued. “All staff and crew members will be tested prior to commencing work on a regular basis, as well as screened daily for symptoms. They’ll be required to wear PPE and will work in pods to enhance social distancing. In addition, a COVID-19 compliance officer will be on staff to monitor and enforce all health and safety COVID-19 protocols.”

The two-hour season premiere of Big Brother airs Wednesday, Aug. 5 at 9 p.m. ET/PT on CBS. Following the premiere, the series will air Sundays and Wednesdays at 8 p.m. ET/PT, and Thursdays at 8 p.m. ET, featuring the live eviction show hosted by Julie Chen Moonves.