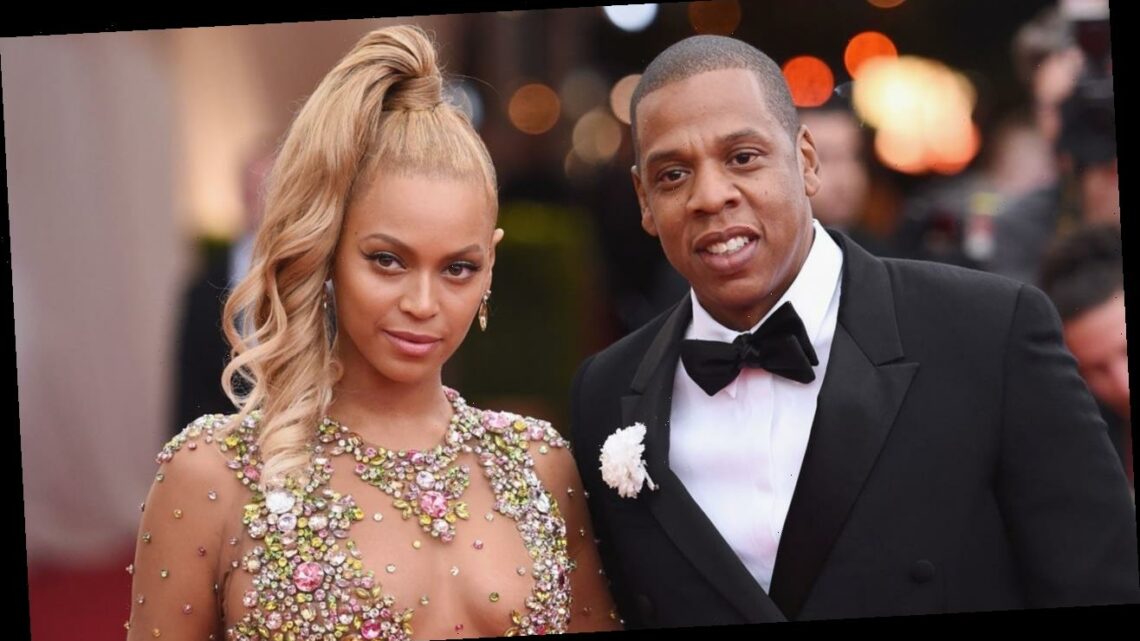 Beyoncé Enjoys Birthday Getaway With JAY-Z & Family on a Superyacht

Beyoncé celebrated her 39th birthday in style. The “Brown Skin Girl” singer, along with husband JAY-Z and their three kids — Blue Ivy Carter, 8, and twins Rumi and Sir Carter, 3 — jetted off to Croatia to ring in Bey’s special day.

In photos obtained by TMZ, the family is seen aboard a luxury vessel on Tuesday. Bey dons a blue-and-white patterned top, with a straw hat, gold hoops and sunglasses. According to the publication, the family enjoyed their time on the 107 meters long superyacht Lana near Cavtat, Croatia.

The megayacht, which is roughly $2 million per week, is longer than a football field and fits up to 12 guests (not including the 34 person crew), has eight en-suite staterooms, seven VIP rooms and a master suite. It also has a pool on deck, theater and spa.

The singer has yet to post photos of her birthday festivities. However, she did post a baby photo of herself and a birthday message for her fans on her website.

“It’s Virgo season,” the message reads. “I want to thank everyone for the birthday love and beautiful birthday wishes!”

Additionally, just a couple days before her birthday, the “Already” singer donated an additional $1 million to help Black-owned small businesses. The news was shared on her website.

For more on Queen Bey, watch below.

Rock the Vote in This Election-Inspired Merch

This Is Us Season 5 release date and cast latest: When is it coming out?
World News