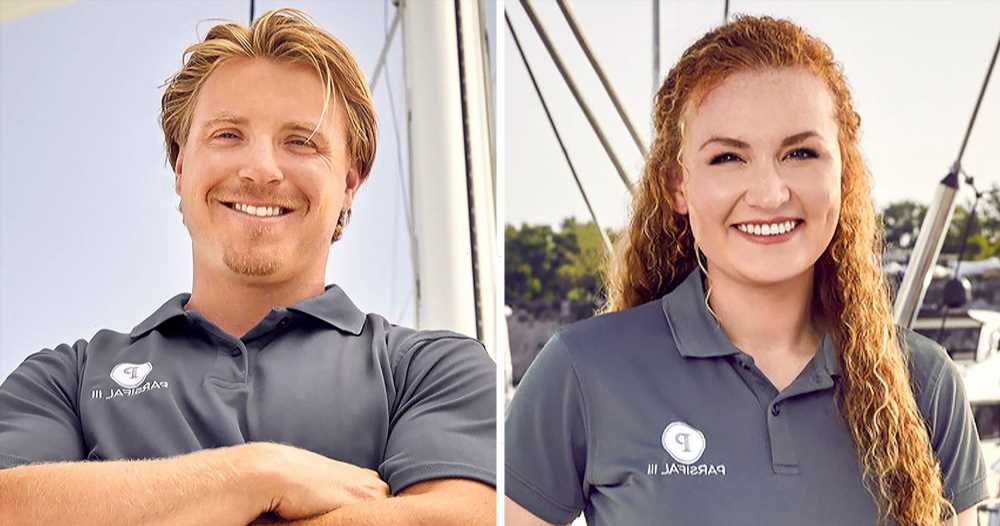 Below Deck Sailing Yacht's Ciara Reveals Why She Split From Paget

Sailing ahead! Ciara Duggan is speaking honestly about her split from Below Deck Sailing Yacht costar Paget Berry and revealing what went wrong.

Stars Fired From ‘Below Deck’ Through the Years: Photos

“There were a lot of reasons that it kind of broke down. Being in France, we weren’t quarantining, we weren’t stuck together or anything like that,” Ciara, 23, told Us Weekly exclusively on Wednesday, April 14 about the break-up. “We were there just kind of living life, but you know I was taking temporary jobs and I just kind of realized throughout taking those jobs that I was happier on my own for a lot of reasons.” 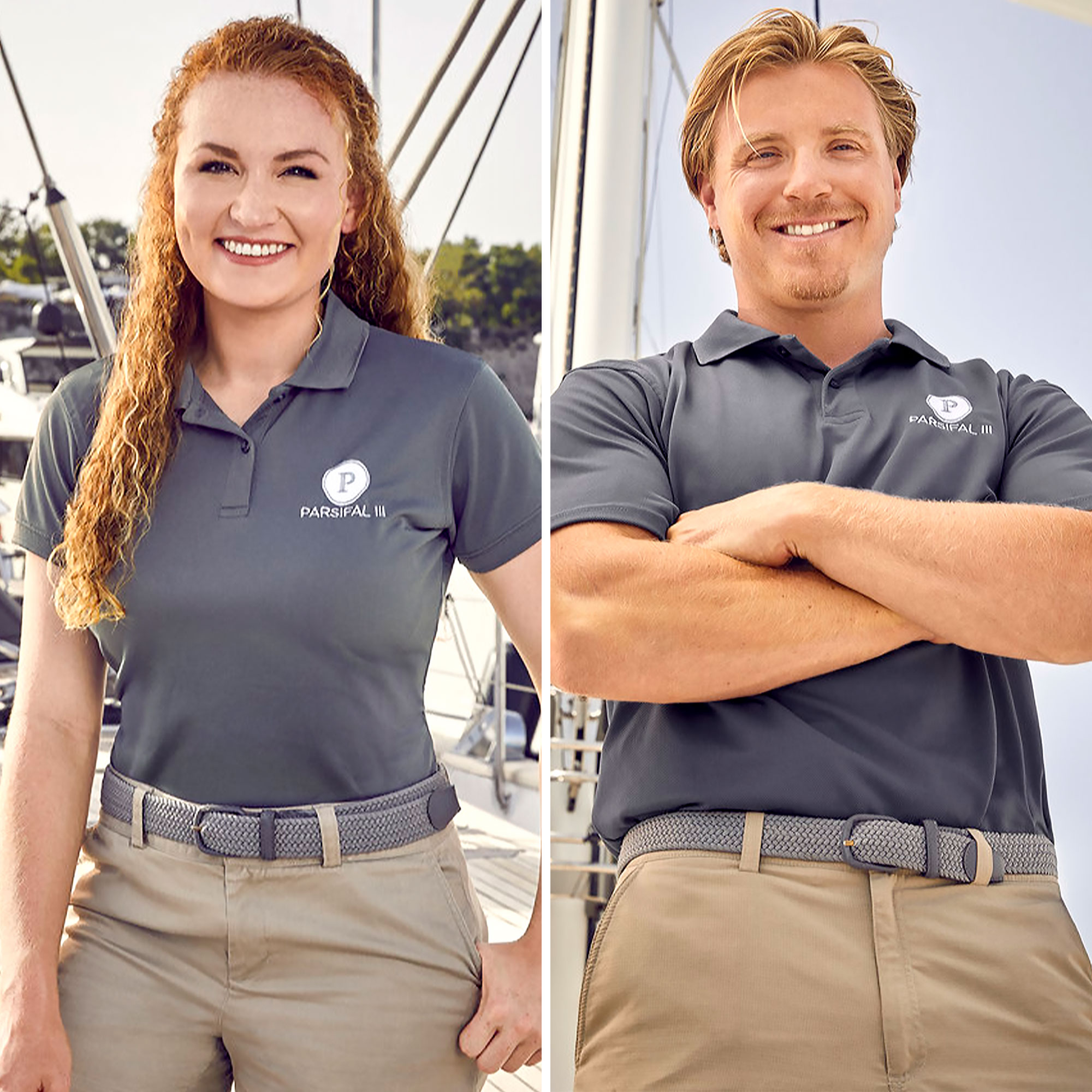 Ciara confirmed that she broke up with Paget, in December and that she wasn’t fully invested in the relationship anymore. “I loved him, but I think I was not in love,” she told Us.

The couple confirmed the end of their 9-month-engagement in separate posts earlier this month after fans questioned the status of their relationship.

Ciara first shared the news via Instagram after a comment asking her if she was still together with Paget.

“No,” the reality TV star replied. “Things happen. We’re still on good terms and wish each other nothing but the best.”

Paget followed up with his own confirmation on his social media.

“All good! Loving life at the moment personally and we are still friends,” he wrote in an Instagram comment.

‘Below Deck’ Cast Through the Years: A Guide to Who’s Dated Who

The pair originally started dating in 2016 and then both appeared on the first season of Below Deck Sailing Yacht, which premiered in February 2020. Following their time on the show, the couple revealed that they were engaged in July 2020.

Ciara clarified that the split was “bound to not work out” since she was 18 years old when the relationship started. “I never really wanted to get married, if I’m being honest,” she said to Us.

The pair are still on “good terms” and continue to communicate occasionally. “There’s no bad feelings between us and I wish him nothing but the best. I need to move on with my life and I need to do what I need to do for me, and he needs to do the same,” she explained. “We’re still in good terms and we’re still friends. I wish him nothing but the best. I hope he finds someone who’s better suited … Neither of us is malicious, which is what matters. We have too much of a history to just not care about each other.”

Paget and Ciara did not return for season 2 of Below Deck Sailing Yacht, which is currently airing on Bravo. During their time on the show, fellow cast member Georgia Grobler revealed her feelings for Paget as the charter season was coming to a close.

Ciara clarified to Us that “there’s nothing bad” between her and Georgia and that “it wasn’t even a surprise” that there was a third party thrown into her relationship during the show.

When asked if cheating played a factor in the split Ciara declined to comment.

While Ciara and Georgia haven’t kept in contact, the Below Deck alum has received support from other castmembers since the split. “Jess [More] was the first person I told and confided in [about the break-up] so she’s been really supportive. I mean, Jess is amazing anyways. She’s been my no. 1, my best friend throughout this whole thing,” Ciara shared about her newfound friendship with Jessica, who appeared on the fifth season of Below Deck Mediterranean.

Ciara revealed that Captain Glenn was another cast member that was there for her, saying, “I contacted Glenn pretty much as soon as we broke up, and I was like ‘Glenn, I need to talk to you. I need some fatherly advice.’ So we had a long chat about it.”

Captain Glenn weighed in on that bombshell and whether he thought there was a chance Georgia would be invited to Paget and Ciara’s wedding.

“I mean, Ciara stayed friends with Georgia, you know? So, who knows?” he told Us in March. “I was impressed by it because, I mean, I think she was really big about the whole thing.”

The captain said that he was proud of how Ciara handled the situation at the time.

“I mean, a little flirtation is OK, but maybe if you push it to the edge, then people, even though they pretend they’re not feeling it, I think maybe they’re a little upset,” he said to Us. “But, you know, that’s Paget. Paget should be more responsible than Georgia. But then Georgia as a friend shouldn’t push the edge.”

Former ‘Below Deck’ Stars: Where Are They Now?

Paget subtly responded to recent comments about his relationship with Georgia following the split.

“I’m pretty sure Georgia likes to hike!,” one fan commented on an Instagram photo from Paget of him hiking in the Caribbean mountains.