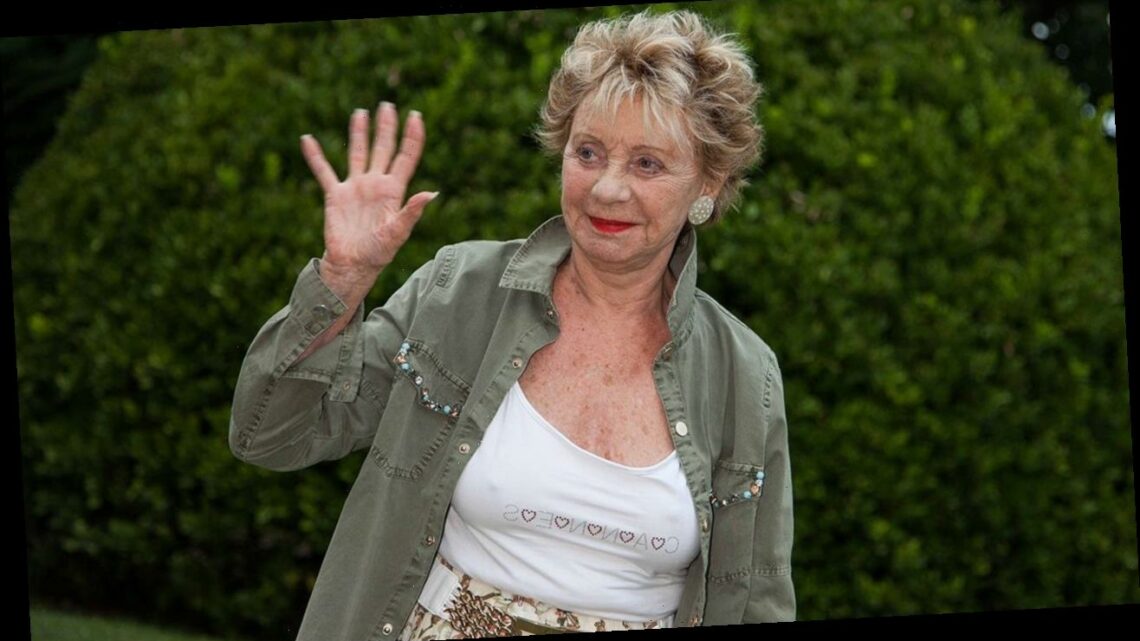 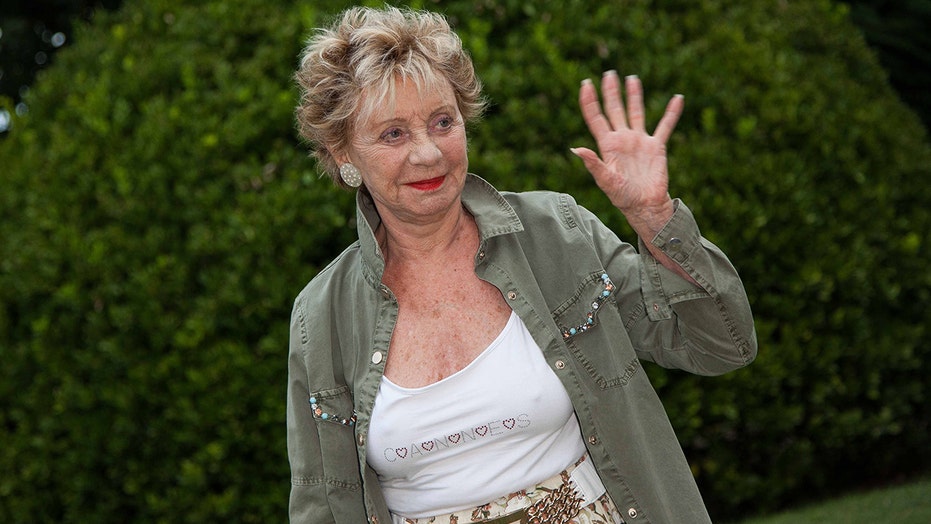 Annie Cordy, an acclaimed Belgian singer and actress known for her work in film, TV and stage, has died. She was 92.

Best known for her work in "Le Chat" and "Cigarettes, Whiskey and Wild Women," Cordy, born Leonie Correman, was one of the French-speaking world’s best-loved musical comedy performers.

According to French media, Cordy died Friday in southern France.

“Annie Cordy was an accomplished artist whose humor and joie-de-vivre represented so well the Belgian spirit that we love so much," Belgian Prime Minister Sophie Wilmes said on Twitter. “She won over the hearts of many generations. She will be sorely missed. My sincere condolences to her family and loved ones." 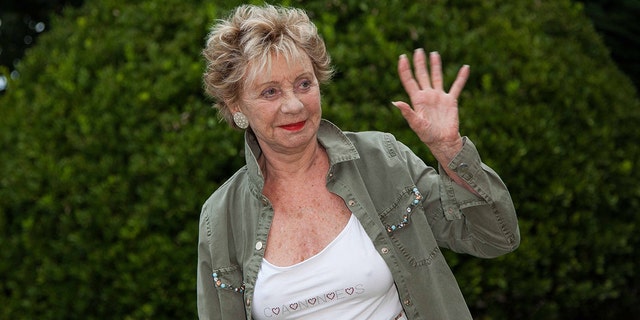 In addition to her various film and music projects, she was the voice of Willow, the grandmother in the French version of Disney’s 1995 animated film "Pocahontas."

Cordy was born in Brussels in 1928 but made her name on the stage and in films after moving to Paris.

According to Deadline, she had impressive parts in other famous works such as "Gates of Fire," "Souvenir of Gibraltar" and "High Street." In addition, the actress also appeared in a number of TV series, including "Orages d’ete," "Inspectuer Médeuze" and "L’histoire du samedi."

The outlet also notes that she took time between movie projects to solidify her singing talents on stage in a number of plays. She also was responsible for chart-making hits, such as “La Ballade de Davy Crockett.”

In 2004, she was given perhaps her greatest honor when King Albert II of Belgium awarded her the title of Baroness.

A 20-year-old American bulldozed through an older opponent, knocking him down 3 times and out for good in the first round