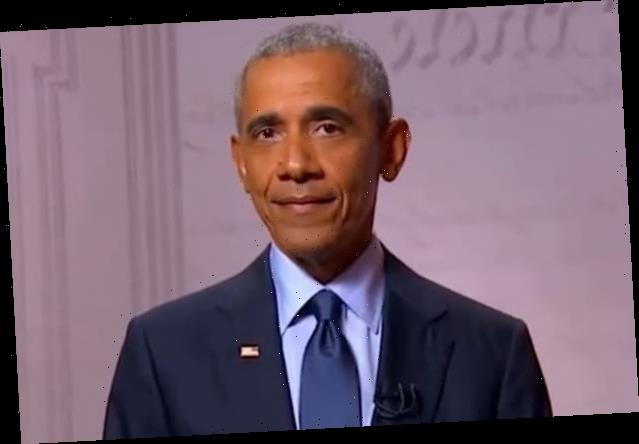 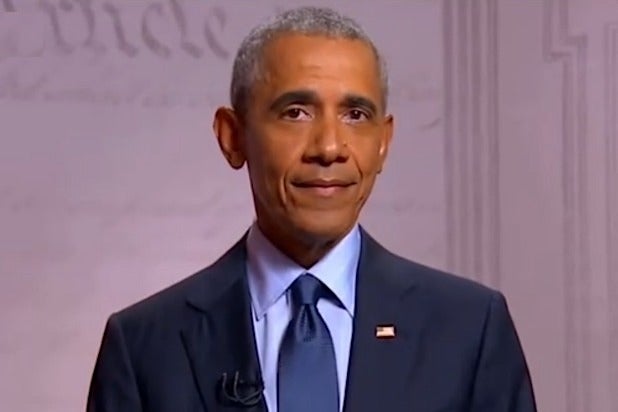 Apparently a lot of people are very interested in what former president Barack Obama has to say in his upcoming new memoir, because the first volume, “A Promised Land, which was released on Tuesday, has already sold close to a million copies.

According to publisher Penguin Random House, combining both presales and release day purchases, “A Promises Land” sold 887,000 copies “in all formats and editions in the U.S. and Canada” as of Tuesday, Nov. 17. Damn.

According to Penguin Random House, the only book they’ve sold that comes close to those launch date numbers is Crown Publishing’s “Becoming,” the memoir by Michelle Obama released back in 2018. The former First Lady’s book moved 725,000 by launch day and has since gone on to sell 10,000,000 copies. And as of this article, “A Promised Land” is currently number one at both Amazon and Barnes and Nobles.

According to the Associated Press, Bill Clinton’s 2004 memoir “My Life” sold 400,000 copies by its first day, while George W. Bush’s 2010 memoir “Decision Points” sold close to 200,000. No word on whether Donald Trump will get around to writing (or ‘writing’) a post-presidential memoir of his own — presumably it would come after he finally accepts the outcome of the 2020 election, which he lost by more than 5 million votes.