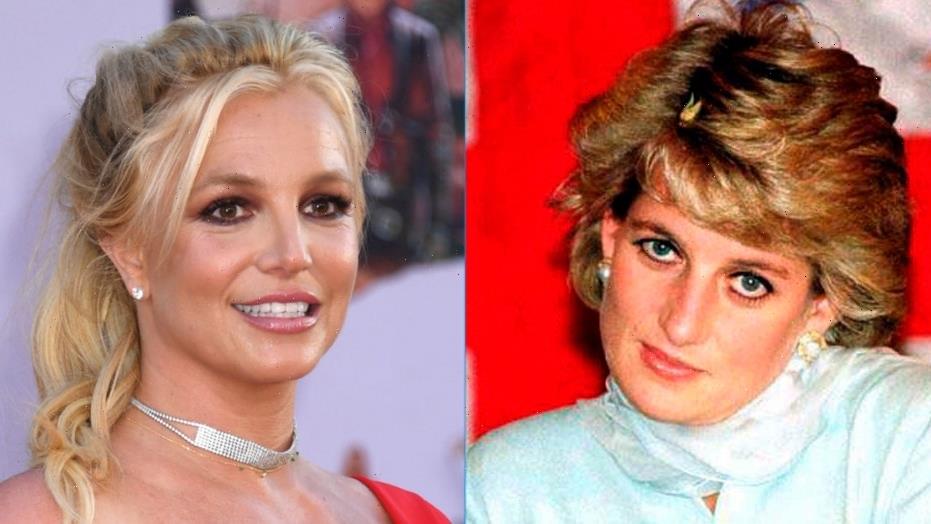 Backstreet Boys alum AJ McLean weighed in on Britney Spears’ conservatorship and what it was like for him as a young pop star.

The singer, 43, recalled meeting the “Toxic” singer on his “Pretty Messed Up” podcast.

“When I met Britney, Britney was living in the same apartment complex as me when she was doing ‘The Mickey Mouse Club,'” McLean recalled.

“She was the sweetest, sweetest girl,” he said. “I can speak for myself: I was 14 when Backstreet Boys started. As a young person, boy or girl, thrust into this business, it makes your head spin. I would compare the level of insanity with Britney to what happened to Princess Diana. It’s sad to see what has transpired over the last 13 years.”

WHAT’S NEXT FOR BRITNEY SPEARS’ CONSERVATORSHIP? LEGAL EXPERTS WEIGH IN

“Me personally, I don’t agree with it. I don’t agree with the conservatorship lasting as long as it has. I only know one side. I don’t know what is going through the parents’ minds. In my opinion, I think it should have ended a while ago or at least dumbed down a bit. It doesn’t seem fair. I do hope that the resolute is that this poor girl gets her life back. Just to be able to go to the grocery store by yourself. Be able to go get a physical if you’re feeling sick,” McLean continued. 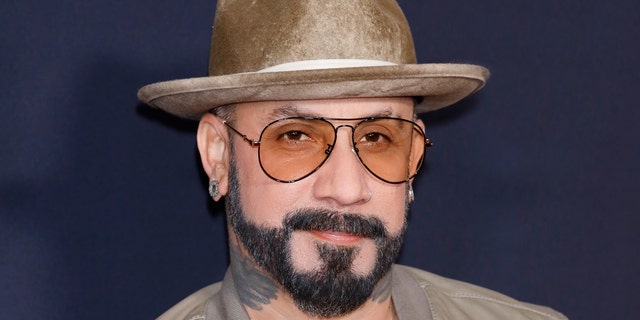 He concluded, “At the end of the day, the truth will come out. I am 100 million percent on the #FreeBritney train because I completely agree with it. All of us should just pray for Britney and also pray for her family, because, again, I can’t even imagine as a parent what is going through her mom and her dad’s mind. I want to put out a prayer for all of them.”

On June 23, Spears addressed the courts for the first time and spoke out against her conservatorship, which has lasted 13 years.

Spears made stunning claims during her remarks to the judge including calling the conservatorship “abusive” and said it’s left her “traumatized” and “depressed.” 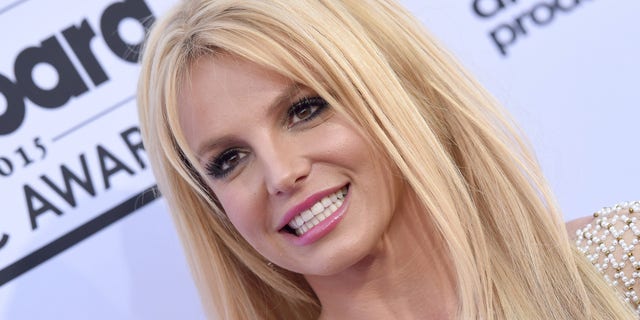 The pop star aid she’s blocked from getting married and removing her contraceptive in order to have more kids.

During her speech, Spears alleged that her father, Jamie Spears, “loved” the control he held over her as her conservator.

The star went on to note that she doesn’t want to be evaluated to determine if she has regained her mental capacity.

“I just want my life back,” she said. “All I want is to own my money and for my boyfriend to be able to drive me in his car. I want to sue my family.”

“I am not happy,” she said. “I can’t sleep. I’m so angry, it’s insane. And I’m depressed. My dad and anyone involved in this conservatorship, including my management … they should be in jail.”