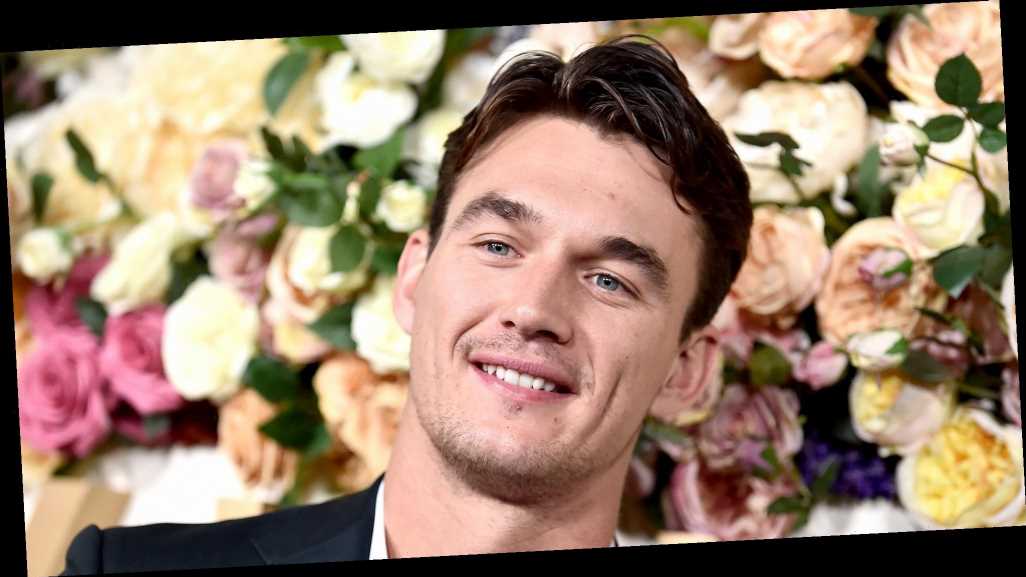 Making his next move! Tyler Cameron will be returning to a TV screen near you in a pawsitively perfect new gig.

“Excited to share that I’m hosting #Barkitecture with the amazing @deliakenza coming soon to @quibi,” the former reality dating show contestant, 26, wrote via Instagram on Wednesday, January 29. “We built some of the most insane dog houses you’ve ever seen. Special thanks to Harley for overseeing construction.”

The relaxed selfies showed Cameron cuddling up to an adorable pup, who stuck its tongue out at the camera and found its best angle in the sweet series of pics.

Excited to share that I’m hosting #Barkitecture with the amazing @deliakenza coming soon to @quibi ? We built some of the most insane dog houses you’ve ever seen. Special thanks to Harley for overseeing construction.

According to Deadline, Barkitecture will “put the spotlight on dog-loving, dog-obsessed people who are gifting their beloved canines with the most ridiculously extravagant dog houses imaginable.” Every episode will feature Cameron and cohost Delia Kenza working alongside different puppy parents to give their fur babies over-the-top customized houses.

The Bachelorette alum teased his new project while live-tweeting an episode of his former costar Peter Weber‘s season of The Bachelor. After a fan said they would do “literally anything to see Tyler Cameron back on TV again,” the Florida native promised he would be “back soon with something different.”

Barkitecture is certainly a departure for Cameron, who quickly won over thousands of women after his turn on Hannah Brown‘s season of the ABC dating show. Though he didn’t receive the final rose, his time on the Bachelorette led him to a brief romance with Gigi Hadid. After he and the 24-year-old model called it quits, the reality star was linked to Kylie Jenner’s friend Stassi Karanikolaou and later had a flirty interaction with Jennifer Garner on social media. 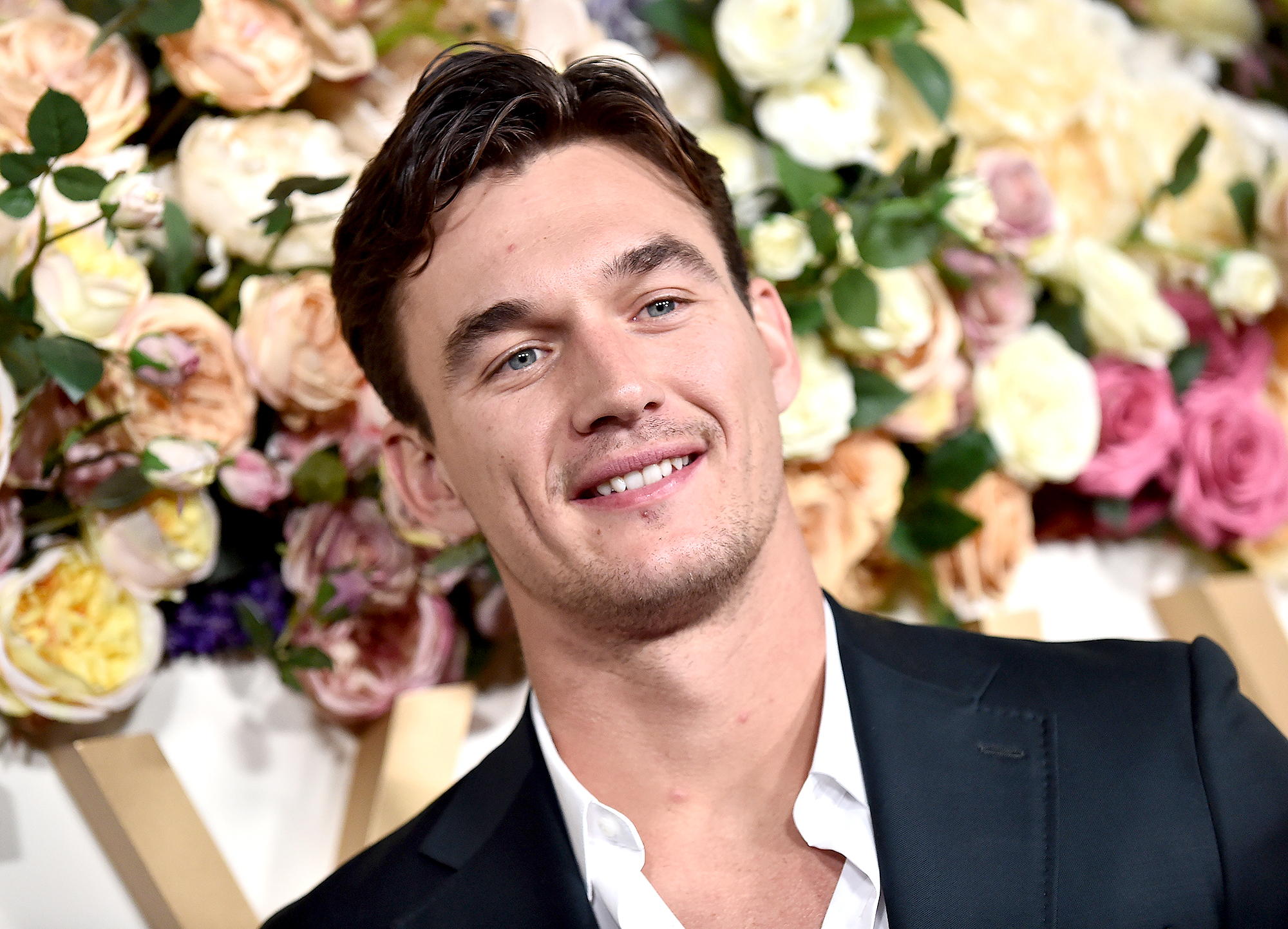 Cameron’s latest venture will only be available on Quibi, an up-and-coming streaming service that will specialize in “quick bites” of content. The platform is scheduled to launch on April 6, 2020. Other programs include Chrissy’s Court, a Judge Judy-style show starring Chrissy Teigen and her mom, adventure series Killing Zac Efron, and This Day In Useless Celebrity History, a pop culture recap show hosted by Olympian Adam Rippon.