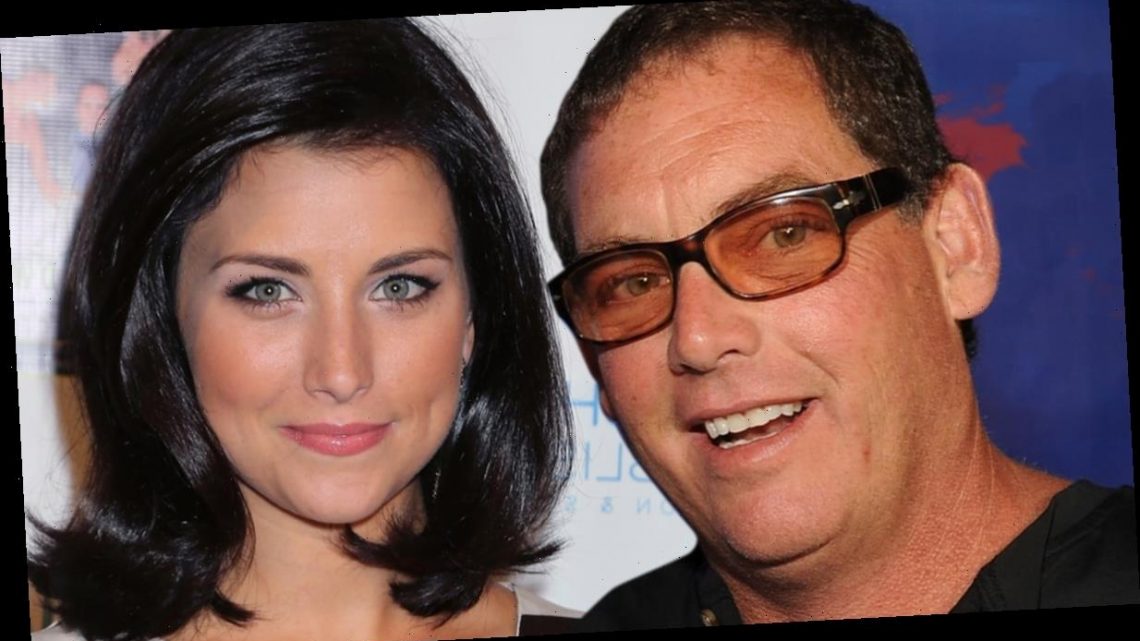 Mike Fleiss says he and his wife have buried the hatchet and are on the road to reconciliation after a nasty divorce ensued between them this summer.

The ‘Bachelor’ creator tweeted out the news in a statement Sunday, saying … “Happy to report that @FleissLaura and I have reconciled. I love my wife and am grateful for this opportunity to work on our marriage… Thanks for the support, #BachelorNation!”

His wife, Laura Kaeppeler, echoed that sentiment with her own Twitter account — which she seems to have created in the past few days — and even elaborated a bit by saying both she and Mike had made poor decisions that she labeled as “immature” and “irresponsible.”

She went on to say that an emotionally charged incident over the summer led to a situation they both regret — seemingly referencing the alleged attack she initially claimed Mike inflicted upon her — but also denied that Mike had intentionally tried hurting her.

Laura writes, “We both take full responsibility for our actions and have worked very hard to repair the damage to our relationship and family and are working together with the help of a marriage counselor to rebuild what we lost. I love @fleissmeister and our kids very much. We appreciate your support at this time.” They both retweeted each other.

This is a complete 180 from what looked to be a bitter and acrimonious divorce case just a few months ago — when Mike claimed that Laura had violated the terms of their agreed-upon $10 million settlement by taking their kid to Hawaii and going off the radar.

Mike said Laura was allowed to go live in Hawaii, but was supposed to set up appointments with a psychologist, and alleged she never did that … cutting off all communication and dashing Fleiss’ hopes of co-parenting. She fired back  though, saying he was a bully and called her several bad names, while also making it difficult to co-parent.

This, of course, comes after they originally struck the big divorce settlement — which led to Laura dropping a domestic violence restraining order she’d taken out against Mike.

Like we said … a complete U-turn from where we thought things were headed.

Strictly’s Shirley: That ‘disagreement’ with Anton, my toughest week yet, and my prediction for the final
World News