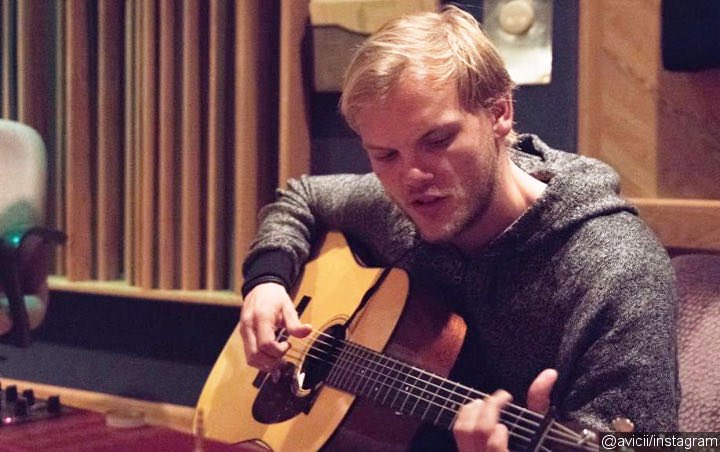 AceShowbiz -Tragic DJ Avicii‘s parents have been named the beneficiaries of his $25.5 million (£20.1 million) estate.

The “Lonely Together” hitmaker, real name Tim Bergling, was just 28 when he reportedly took his own life back in April and according to TMZ, he did not leave a will.

Editors at the website report that because he was single at the time of his death, his parents, Anki Liden and Klas Bergling, will inherit his fortune.

Bergling’s parents have not commented on the report, but the news comes a month after the late DJ was remembered at a memorial service for fans in the superstar’s native Sweden. His father paid an emotional tribute to his in a moving eulogy during the service.

Avicii’s cause of death has never been officially announced, but his loved ones hinted at Avicii’s personal struggles in a statement released following his shock passing.

“Our beloved Tim was a seeker, a fragile artistic soul searching for answers to existential questions,” his family declared. “An over-achieving perfectionist who travelled and worked hard at a pace that led to extreme stress. When he stopped touring, he wanted to find a balance in life to be happy and be able to do what he loved most – music.”

“He really struggled with thoughts about Meaning, Life, Happiness. He could not go on any longer. He wanted to find peace,” the note continued. “Tim was not made for the business machine he found himself in; he was a sensitive guy who loved his fans but shunned the spotlight.”