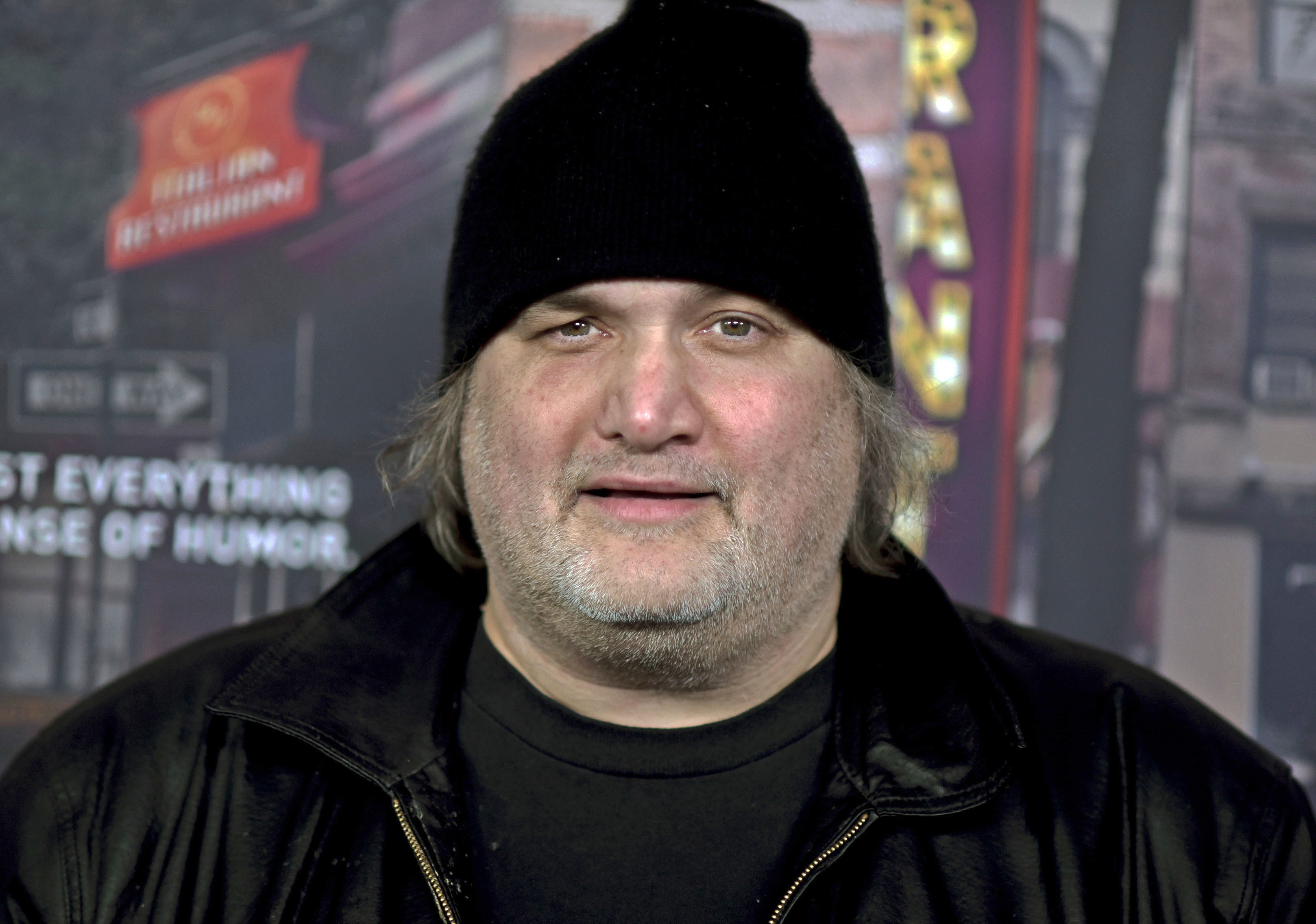 A judge has spared comedian Artie Lange jail time even though he tested positive for cocaine and amphetamine.

Despite the positive test Friday in Newark, the judge ordered Lange's attorney to apply to have his client admitted to drug court.

Lange was in court Friday for a probation violation.

The Hoboken resident was ordered to serve four years' probation in June after he pleaded guilty to heroin possession stemming from a 2017 traffic stop.

NJ.com reports Lange told the judge Friday that heroin is out of his life.

The 51-year-old is a cast member in the HBO series "Crashing." He also performed on the Fox sketch comedy series "Mad TV" and spent nearly a decade as a co-host on "The Howard Stern Show."