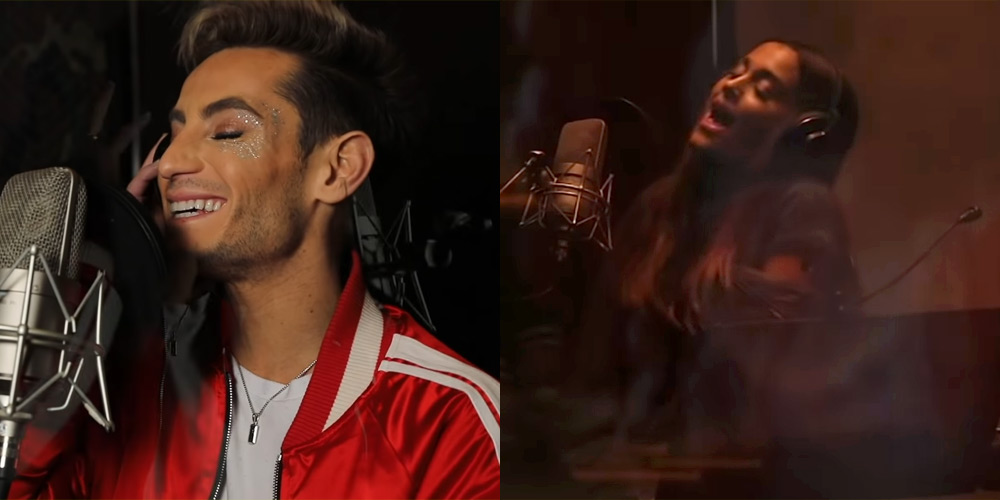 Ariana Grande has lent her vocals to a new cover video released by her brother Frankie and they get to show off their love for Broadway in the new clip.

The brother-sister duo sang the song “Seasons of Love” from the Broadway musical Rent to celebrate the upcoming live production on Fox.

Frankie sings lead vocals while Ariana produced the cover, provided background vocals, and sings the female solo at the end of the song.

“I am beyond honored to have worked on this incredible project with my best friends in the world including my wonderful sister. Thank you Ariana for vocal producing as well as adding your magical voice to this beautiful song,” Frankie captioned the video on his YouTube account. “I am so happy that I got to sing with you on one of our favorite Broadway songs from one of our favorite Broadway shows, RENT!”

“Thank you Ben for filming, directing & singing! Thank you to Jon-Erik and Dominic for not only your vocal support but your emotional support & love that you give me every single day. I love you all so much and will cherish this moment for the rest of my life, so happy we filmed it!” Frankie added.