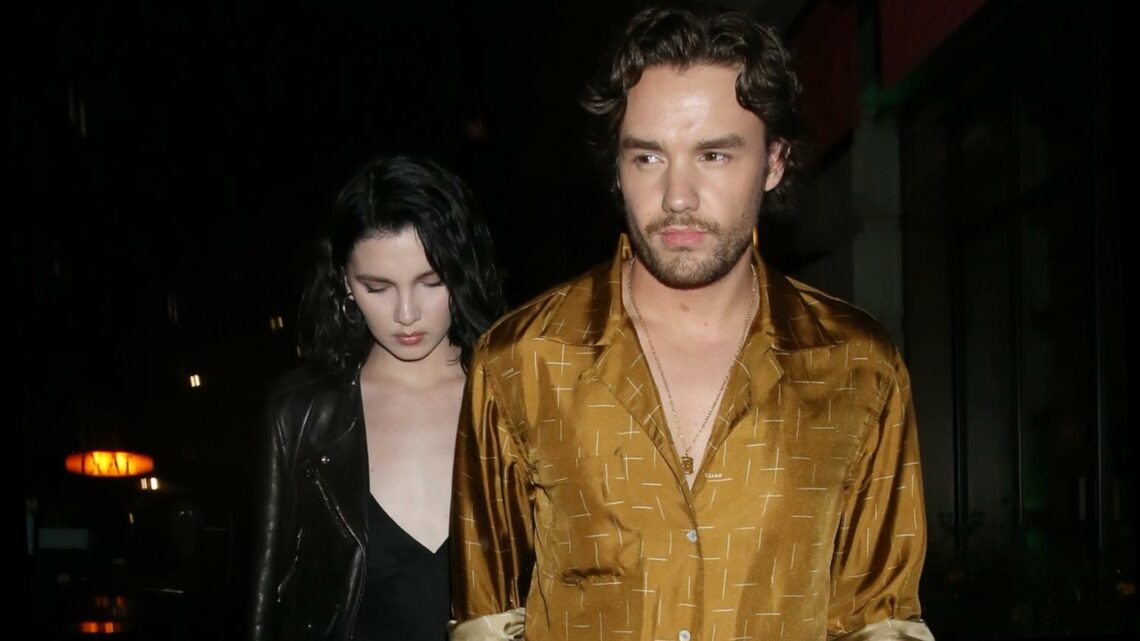 There are rumors that Liam Payne might be engaged to Maya Henry after she was spotted wearing a massive ring on that finger while stepping out for dinner!

The 26-year-old singer and the 20-year-old model were spotted while dining at Novikov restaurant on Thursday night (August 27) in London, England.

The Daily Mail is reporting that the couple is indeed engaged and that the ring is worth £3 million, which equals $3.9 million.

Liam and Maya were first linked back in the summer of 2018, but they weren’t a confirmed couple until September 2019, when he confirmed their relationship with some cute photos on his Instagram account.

We’ve reached out to Liam and Maya‘s rep for comment on the engagement rumors and will update if they respond!