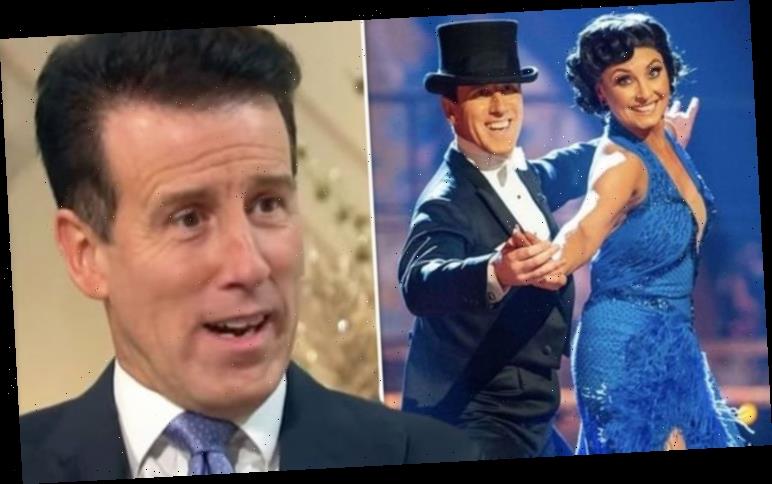 Strictly Come Dancing’s longest serving professional Anton Du Beke, 54, has joked he may not have won the show yet due to his birthday being in July. During a virtual quiz on the Best Of episode, Anton hosted a quiz with his fellow stars and discovered that September was the month three winning celebrities were born in.

Maybe that’s the problem, my birthday is in July.

He asked his fellow pros: “What birth month has provided the most Strictly celebrity champions?”

The pros put forward their guesses suggesting the likes of September, November, December and May.

Anton then went on to reveal that three previous champions had been born in September.

These were; Natasha [Kaplinsky] Mark [Ramprakash] and Darren [Gough]. 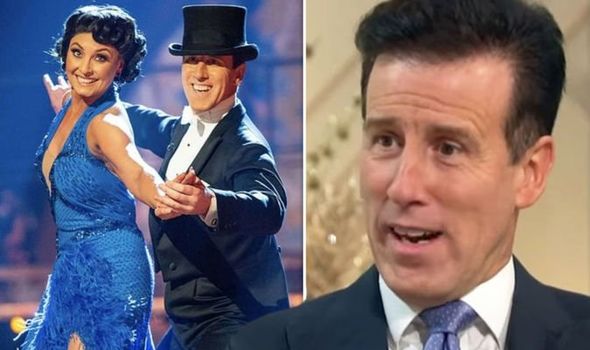 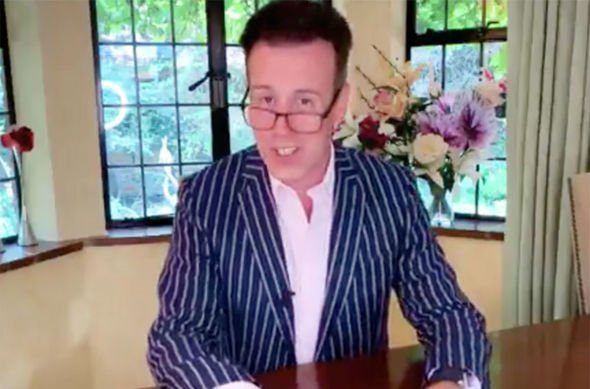 Following this discovery, Anton joked: “Maybe that’s the problem, my birthday is in July. I wonder if I can change that.”

The dancer went on to recall a time his Jive routine went wrong in the final.

In another question to his fellow stars, he asked: “Which dance style has been performed the most times in the Strictly final?”

After taking in answers from the pros, he revealed is was The Quickstep. 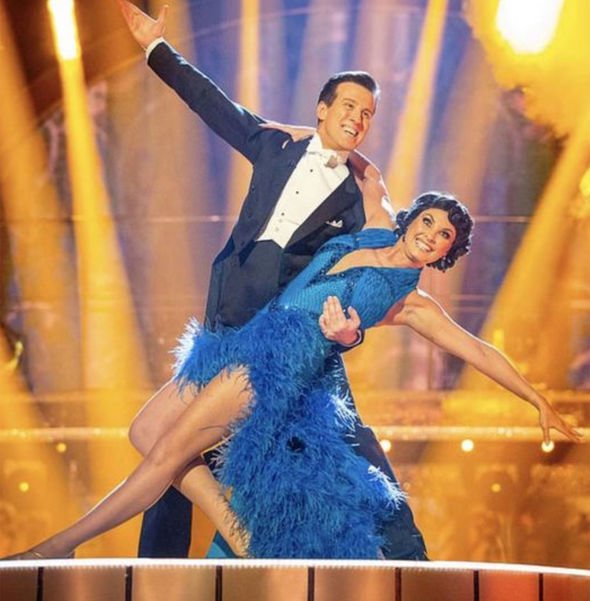 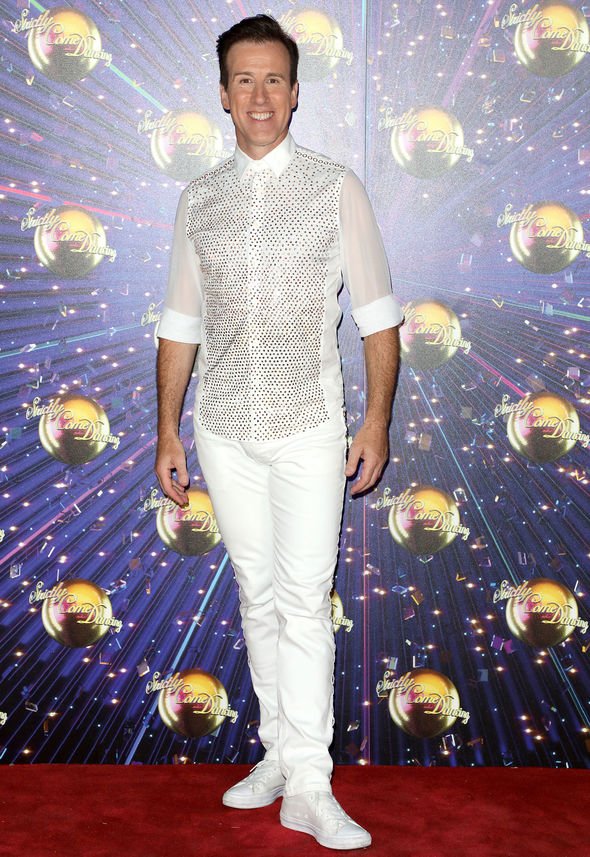 Recalling his own memory of the routine, he joked: “I danced it in the final once, it went wrong, let’s move on.”

Anton has been a part of the professional line-up since the show’s inception in 2004.

Despite making it to the final on two occasions, he is yet to win the Glitterball trophy with a celebrity partner.

Last year, he came close to winning the desired prize for the first time with EastEnders actress Emma Barton.

The dancing duo wowed the judges with their Showdance, Charleston and Viennese Waltz routines in the final.

Despite being awarded high scores from the panel, the pair missed out on the Glitterball trophy to Oti Mabuse and Kelvin Fletcher.

Addressing Kelvin’s win, he told Mail Online: “Emma was terrific and we had a chance but Kelvin was remarkable in the final and to dance a Rumba and a Samba.

“I wanted to hand him the trophy just for being mad! I thought it was incredible he chose those two dances.”

He added of his close win: “I made the final with Katie Derham but I remember it being a strong final as well.

“In fact, it doesn’t matter who you get, if you get someone that can’t dance a step, you have the judges in the studio and you have the viewers’ vote.”

Strictly: The Best Of The Final is available to watch on BBC iPlayer.

Prince William urges Brits to 'show leadership' and save the planet from base of 1,000-year-old oak tree