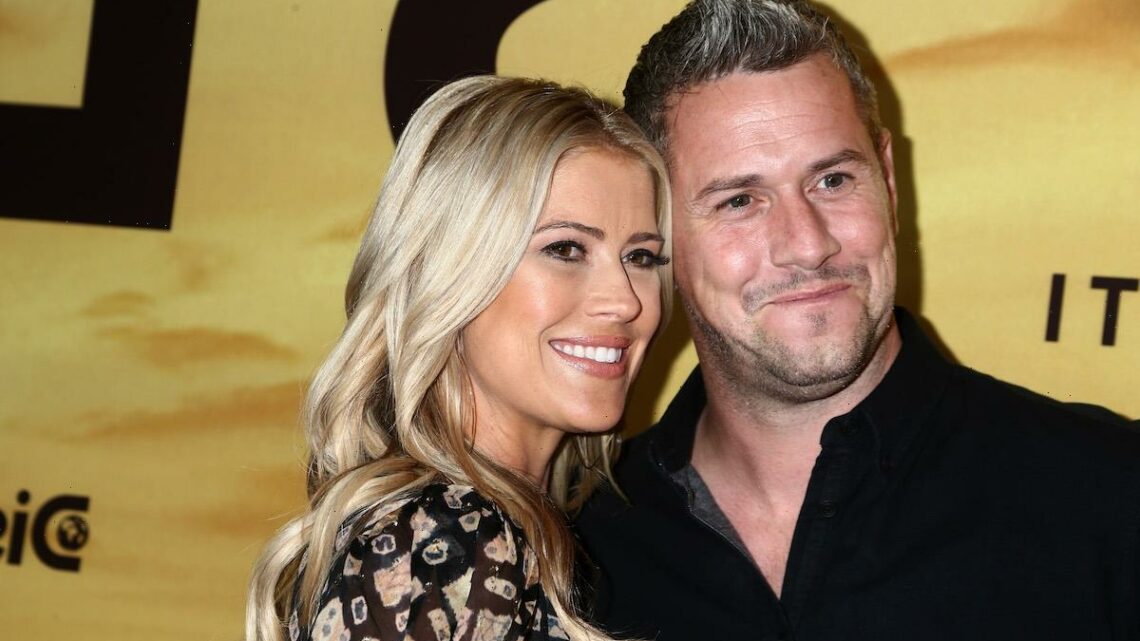 Christina Haack’s ex-husband Ant Anstead recently slammed the HGTV star’s parenting and filed for full custody of their 2-year-old son, Hudson. Here’s why the judge denied Anstead’s emergency order for full custody, and what Haack has said about her ex’s allegations. 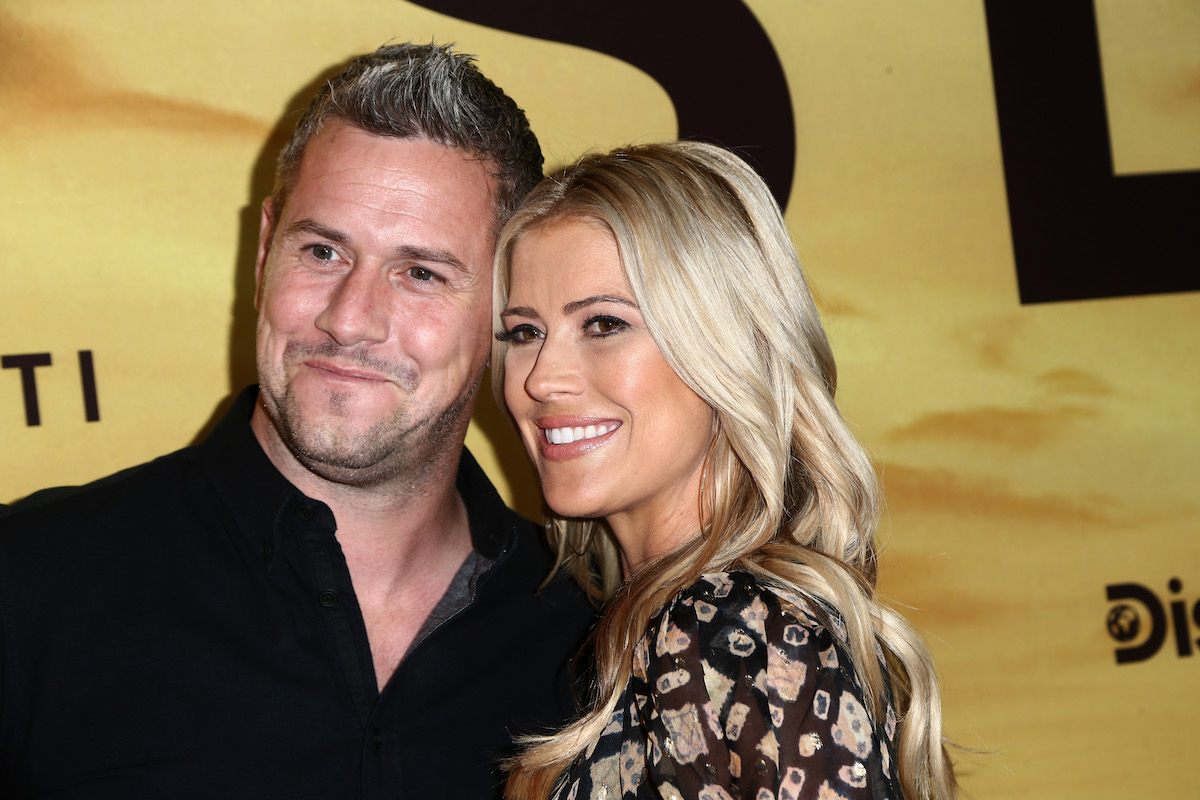 On Apr. 28, news broke that Ant Anstead filed for full custody of his son with Christina Haack and accused the Flip or Flop star of endangering the toddler. Court documents showed that he cited an incident in which Haack returned Hudson to him with a sunburn so severe that the child cried in pain.

Anstead also claimed that the HGTV star once gave their son back without telling him that her family had the coronavirus (COVID-19). He said that his partner (actor Renée Zellweger) was filming at the time and her coronavirus diagnosis halted production.

He also cited Haack’s experience with hallucinogenic toad venom, which she has spoken openly about, as an example of her being an unfit parent.

Anstead claimed that he already takes care of Hudson most of the time, despite his shared custody agreement with Haack. He said his ex exploits their son by featuring him in her paid social media ads.

According to People, a judge denied Ant Anstead’s emergency order for full custody of his son with Christina Haack, just hours after the English TV presenter submitted his petition.

A California Superior Court judge in Orange County denied Anstead’s request because he didn’t give Haack sufficient notice, and he failed to provide evidence that the situation was urgent enough to require immediate full custody.

But the custody battle isn’t over yet. A hearing has been set for June 28, allowing both Haack and Anstead to appear and make their arguments regarding whether the custody arrangement should be changed.

The couple currently has joint legal and physical custody of Hudson. Anstead requested for Haack’s custody schedule to become “alternating weekends, Friday at 4:00 p.m. until Sunday at 6:00 p.m. commencing May 6, 2022, in California only, and except for vacations.”

The court documents reportedly stated that this “will allow Christina’s time to be stepped-up over the next several months to match the schedule she has with her other children.”

The ‘Flip or Flop’ star denied her ex’s allegations, saying he wanted to ‘tarnish her good name’

Page Six reported that Christina Haack denied Ant Anstead’s allegations against her. In legal documents, she included a letter providing evidence that she believes proves her ex lied.

“I will not speculate as to his true motivations, but Hudson’s best interest is not what is motivating his application to the Court,” Haack reportedly wrote in her statement.

The HGTV star claimed that Anstead declined her offers of private judging and mediation. She said she believes the English TV presenter was trying to “tarnish my good name with his false allegations.”

Haack wrote in her statement that her current custody arrangement allows her to have Hudson “at the same time” as her two children with Tarek El Moussa.

“[Anstead] states he wants me to have a ‘step-up plan’ that would eventually match what I have with my other children,” Haack reportedly wrote. “He omits the fact that per the terms of our judgment, I already have a matching schedule for all three children.”

Person is spotted climbing up the Salesforce Tower in San Francisco