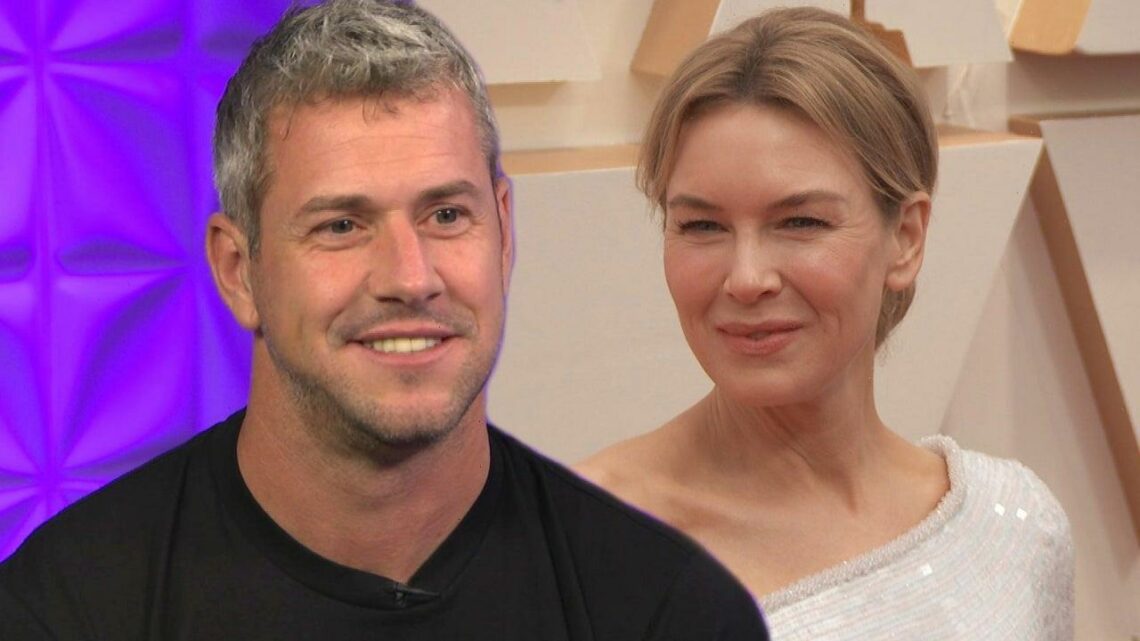 Ant Anstead is embracing the “magical” new woman in his life, his girlfriend, Renée Zellweger! The 42-year-old British TV host took to Instagram to share his first snap with his lady love on social media.

The post was shared to promote his new show, Celebrity IOU: Joy Ride, where the couple first met. In the pic, Anstead has his arm around the 52-year-old Oscar winner with his co-host, Cristy Lee, by his side.

“It’s finally here….” Anstead captioned the pic. “The first episode of #CelebrityIOUjoyride is available on @discoveryplus Monday the 23rd!! And it’s the incredibly magical Renee Zellweger.”

He also revealed his nickname for his lady love, adding, “Join @cristylee09 Ren and me as we pay it forward to two amazing men that gave so much to one of Ren’s dearest and closest friends.”

Drew and Jonathan Scott, the executive producers of the show, also posted another shot of Anstead with Zellweger, promoting the new episode.

Anstead recently co-hosted ET alongside Nischelle Turner where he opened up about unexpectedly falling for Zellweger on the show.

“Sometimes things come to you at the right time, and actually the right time is often the most unexpected,” Anstead told ET. “There’s absolutely no way it was something I expected, but there’s something magical in that right?”

Did HBO Just Tell Us When 'Succession' Season 3 will Come Out?