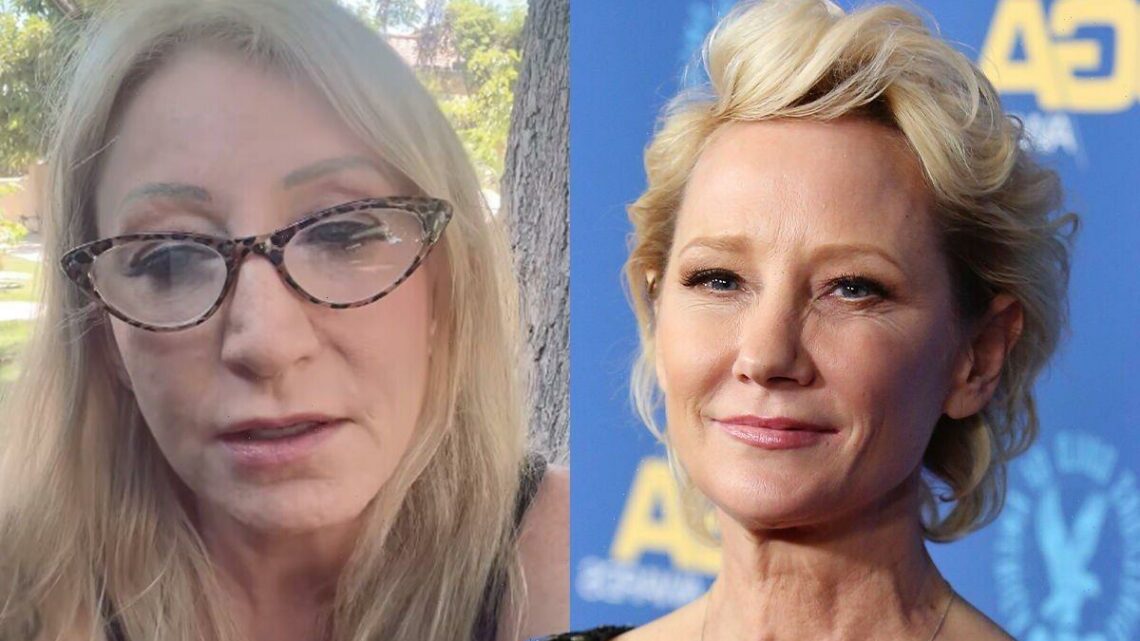 Anne Heche tragically died, with her life support being turned off on Friday, after the actress crashed her car into a house in Los Angeles, Lynne Mishele, the lady who rented the home Anne crashed into, has spoken out about the “tragic” accident as she sends “love to everyone involved”, according to reports.

There really are just no words.

Lynne narrowly escaped death after being in a different part of the house when the crash occurred.

She took to Instagram to express her sorrow on the sad situation after it was confirmed Anne’s life support had been turned off due to brain injury caused by smoke inhalation.

Lynne said: “The news of Anne Heche passing is devastating. Her family and her friends and her children especially really have suffered a great loss and my heart goes out for them.

“This entire situation is tragic and there really are just no words. I am sending love to everyone involved.” 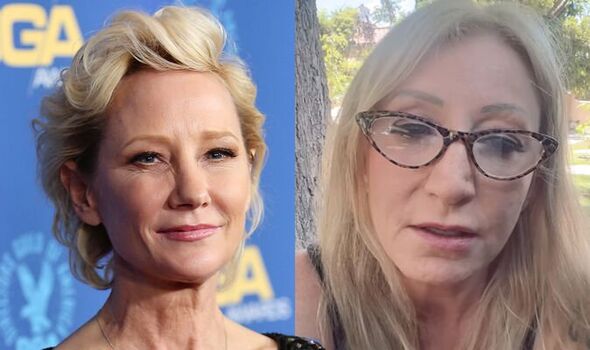 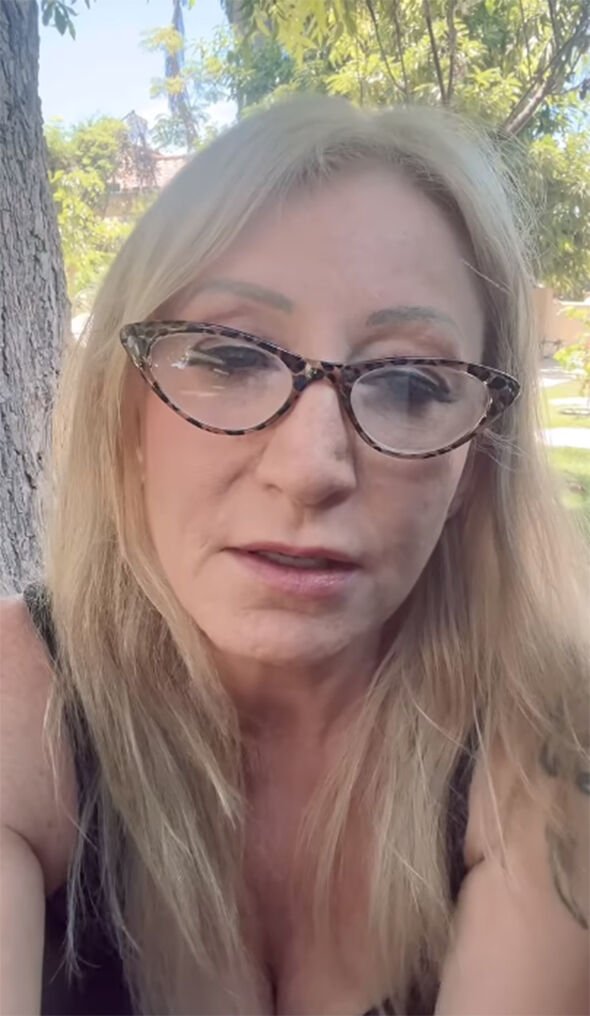 The previous day, Lynne also thanked her supporters for their generous donations on her GoFundMe page that was created on her behalf by neighbours and owners of the house.

She said: “Hi everyone, it’s Lynne Mishele still recovering and trying to figure out up from down, but I did want to send a huge, huge thank you to everybody from all over the world for the overwhelming amount of love and compassion and generosity and kindness that people have shown over the past week.

“It’s obviously been the most insane, traumatic time, confusing, so eventually I will try to get back to everybody and read everybody’s comments, but thank you, thank you from the bottom of my heart.

“It’s really truly overwhelming. You guys have really impacted my life in a very profound way, so thank you so much to everybody and I will keep you updated.” 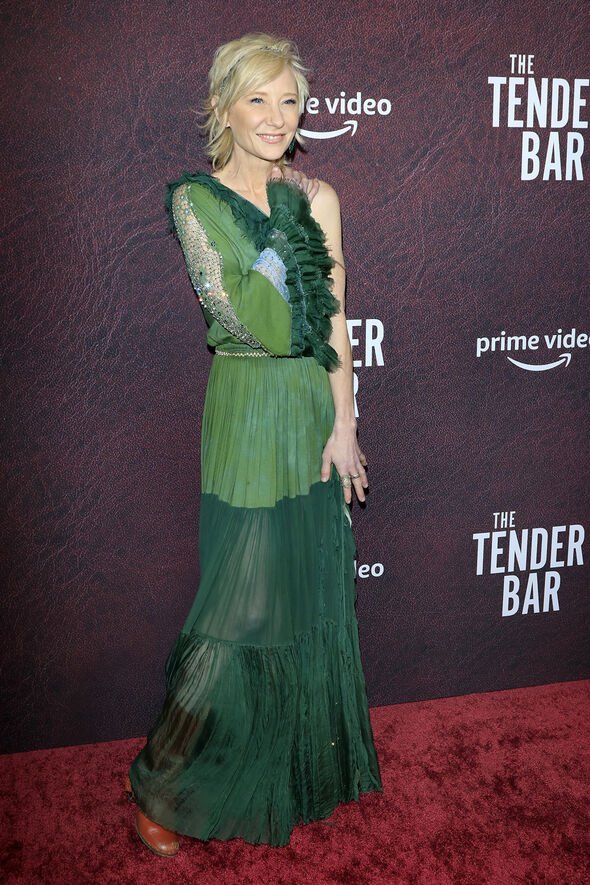 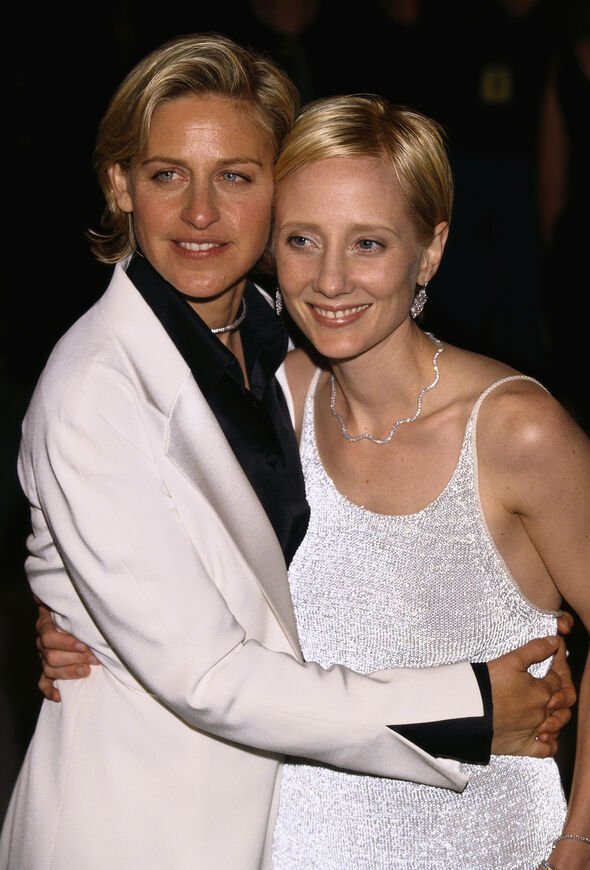 She then went on to introduce her two small dogs who are currently staying with a friend in the meantime.

In less than a week, Leanne has received more than $150,000 from over three thousand donations on the GoFundMe page.

Jennifer Durand, the owner of the home, created the GoFundMe with her husband to support their friend and tenant.

Jennifer said Lynne had “lost her entire lifetime of possessions, mementos, all equipment for her business including her laptop and iPad, all of her clothing and basic necessities, and all household items. With firefighters’ help, she was able to pull a few damaged sentimental belongings from the wreckage. Everything else is gone”.

The awful crash saw Anne’s car smash into the garage of an apartment complex and burst into flames.

As a result, the I Know What You Did Last Summer actress suffered lung damage, burns and a severe anoxic brain injury, which is caused by a sustained lack of oxygen to the brain.

One week after the crash, Anne’s family announced she was being kept on life support to see if her organs are viable to be donated.

They issued a statement on August 12 that read: “It has long been her choice to donate her organs and she is being kept on life support to determine if any are viable.”

“Anne had a huge heart and touched everyone she met with her generous spirit.

“More than her extraordinary talent, she saw spreading kindness and joy as her life’s work – especially moving the needle for acceptance of who you love.

“She will be remembered for her courageous honesty and dearly missed for her light.”

Her family also put on record their thanks to the “dedicated staff and wonderful nurses” at the Grossman Burn Centre at West Hills Hospital who had taken care of her.