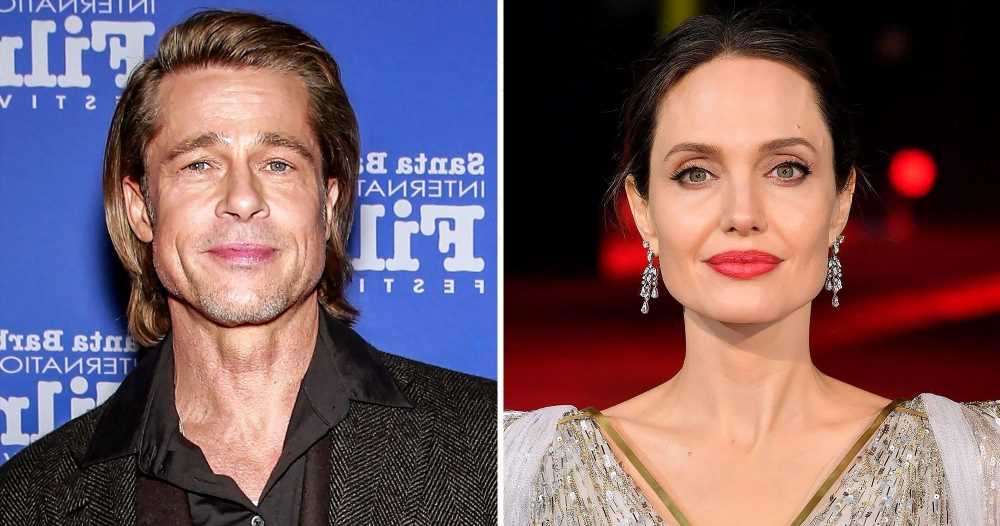 Battling it out. Angelina Jolie wants to sell Château Miraval, the French castle and winery she shared with Brad Pitt, but she claims he’s trying to prevent her from unloading the property.

The Maleficent star, 46, filed a petition on Tuesday, July 6, asking a judge to remove the automatic temporary restraining order (ATRO) on her divorce from the Oscar winner, 57. The ATRO is a common order that prevents either party from making any financial decisions that would hurt the other throughout the divorce proceedings. (The former spouses were declared legally single in 2019 but have not finalized a settlement or custody agreement.) 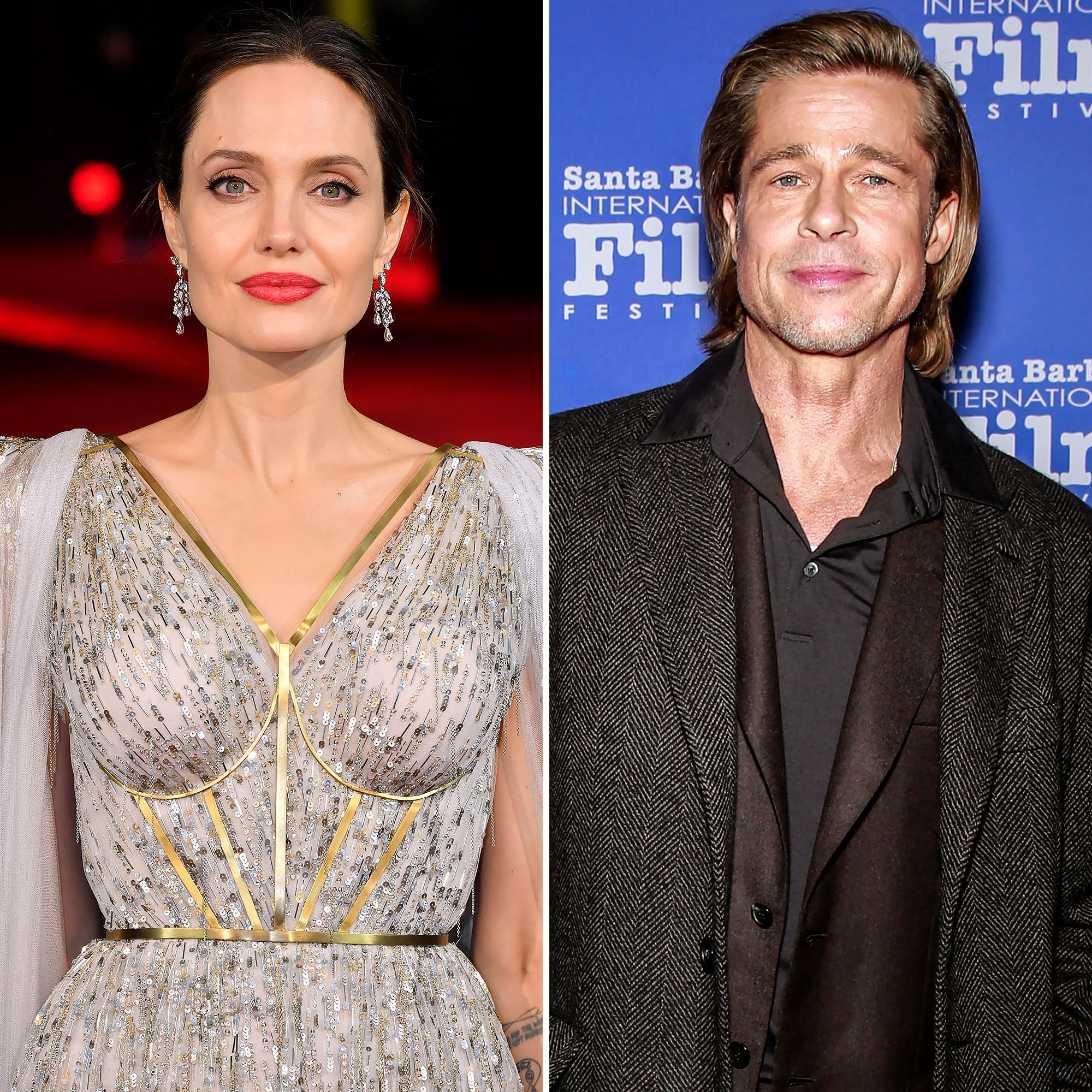 In court documents obtained by Us Weekly, Jolie’s lawyers claim that the actress has found a third-party buyer for Nouvel, LLC, but she cannot finalize the sale because her ex has not yet consented to lifting the ATRO. Unless a judge agrees to her request to lift the ATRO, she will not be able to sell Miraval.

“After all these years of trying to extricate herself from being business partners with her ex-husband on acceptable financial terms, Ms. Jolie is extremely desirous of closing the pending agreement for the sale of Nouvel, LLC, and requests that the Court issue an order lifting the ATROs and specifying that they shall not apply to Ms. Jolie’s sale of Nouvel, LLC,” read a declaration filed by her attorney.

Celebrity Couples Who Had the Longest Divorces

The Salt star previously filed an emergency application to remove the ATRO on June 30 so that the third-party buyer wouldn’t have time to back out of the sale. The judge, however, ruled that Jolie’s legal team had not proved there was “immediate danger/irreparable harm or immediate loss/damage to property.”

Additionally, the actress’ legal team claimed that the property was solely hers to begin with since it was purchased before the duo wed in 2014. They have requested a hearing for September 22, in which she’ll ask the judge again to lift the ATRO so she can move forward with the sale.

Brangelina: The Way They Were

Pitt and Jolie held their wedding in the chapel at Miraval after 10 years of dating. They announced their split in September 2016 and have since been battling it out for custody of their six children: Maddox, 19, Pax, 17, Zahara, 16, Shiloh, 15, and twins Knox and Vivienne, 12.

Earlier this year, a judge awarded the Moneyball star joint custody of the kids despite Jolie’s objections. “She will never forgive him,” a source told Us in June. “She maintains it’s far from over and still believes that justice will prevail.”

With reporting by Marjorie Hernandez