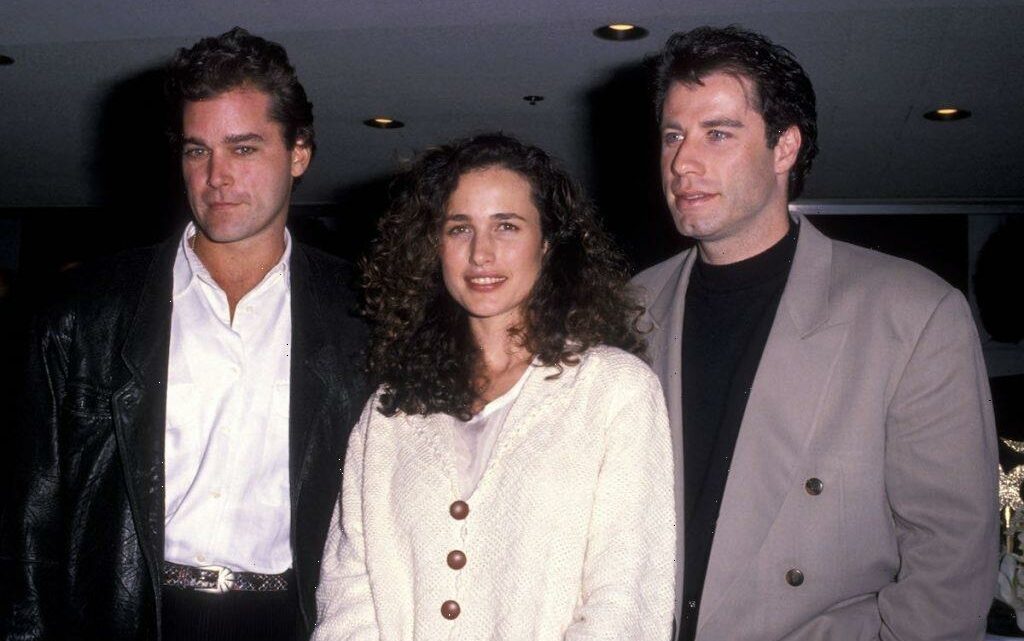 Actor Andie MacDowell admits to having worked with a lot of difficult men. But she also feels that she has done so successfully. She credits the training she received growing up in South Carolina. Yet, even as she shares details about her secret to success, MacDowell withholds certain details about all of the difficult men she’s worked with.

Andie MacDowell is as Southern as they come

MacDowell’s Southern drawl was so strong in her first film, Greystoke: Legend of Tarzan, Lord of the Apes, that the studio dubbed her voice over using Glenn Close’s. She even married her first husband in Asheville, North Carolina. 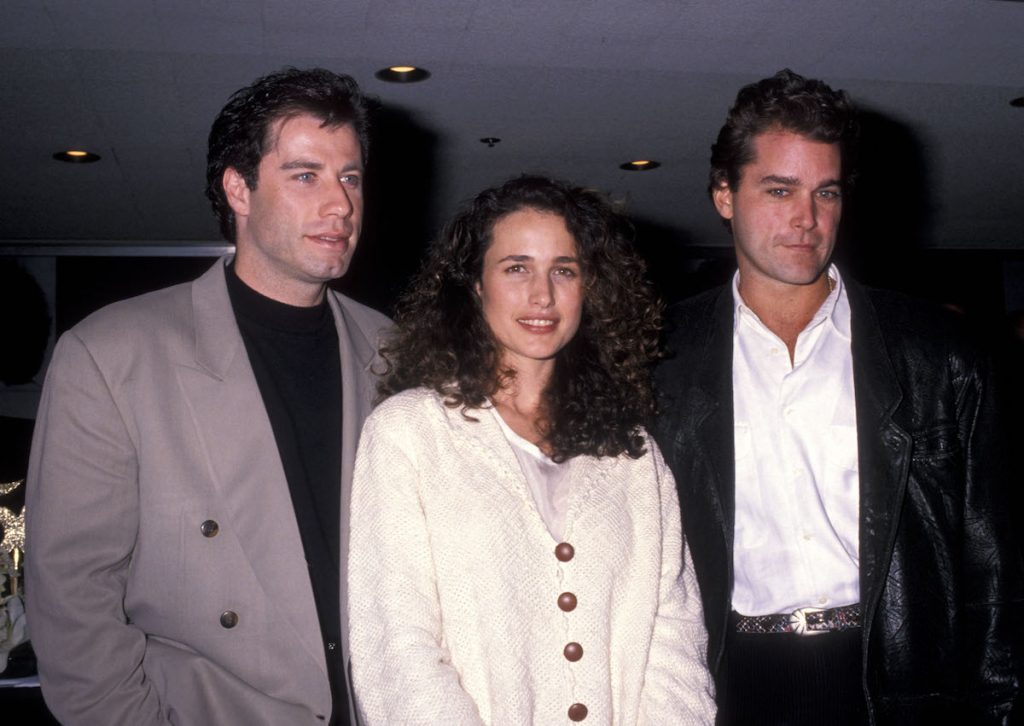 Exhibiting that polite discretion the South is known for, MacDowell opted not to name names to Marie Claire when it comes to the difficult men she’s worked with. She did say, “I have worked with so many difficult men! I’m really good with difficult men. I have great training because I grew up in the South.”

That means one is left to speculate about costars, directors, and producers. What makes this difficult is that MacDowell has worked with so many famous men. We can only hope it wasn’t Dr. Bunsen Honeydew from Muppets Tonight.

James Spader, a former real-life con man, comes to mind because his character in Sex, Lies, and Videotape is so creepy. But that is the character, not the actor. Could it be Gérard Depardieu from Green Card? John Malkovich wrapped up 1988’s Dangerous Liaisons before starring opposite MacDowell in The Object of Beauty in 1991. MacDowell then worked with Bruce Willis in Hudson Hawk, Liam Neeson in Deception, and Tim Robbins on several Robert Altman projects.

MacDowell worked with John Travolta on the 1996 fantasy film Michael. She worked with Michael Keaton on Harold Ramis’s film Multiplicity. She also worked on a Wim Wenders movie before working with Martin Sheen on Shadrach.

In 2001, MacDowell starred in Reaching Normal with Paul Rudd and then worked with Warren Beatty on Town & Country, Harvey Keitel on Ginostra, Tim Roth on The Last Sign, Tim Allen on The Six Wives of Henry Lefay, Dennis Quaid on Footloose, Channing Tatum on Magic Mike XXL, and Chevy Chase and Richard Dreyfuss on The Last Laugh.

MacDowell did not say in what way so many men were difficult. But she did say she felt sorry for them, so perhaps they are not as ugly as we might speculate. She told Marie Claire, “I was always really good at not letting it affect me. I let things roll off. Sometimes I watch bad behavior and feel sorry for the person who’s behaving poorly, because they have to be suffering on some level to behave like that.”

Bill Murray was getting divorced when he filmed Groundhog Day with MacDowell. He complained that MacDowell’s hair drove him “nuts.” His affable image was damaged further when he got into a fight with Lucy Liu on the set of Charlie’s Angels. Aziz Ansari has also accused Murray of being handsy on his latest project, which has been shut down due to Murray’s inappropriate behavior.

Whoever the culprits and whatever their sins, it seems MacDowell has faced these men with a Southern smile and a “bless their heart” attitude.