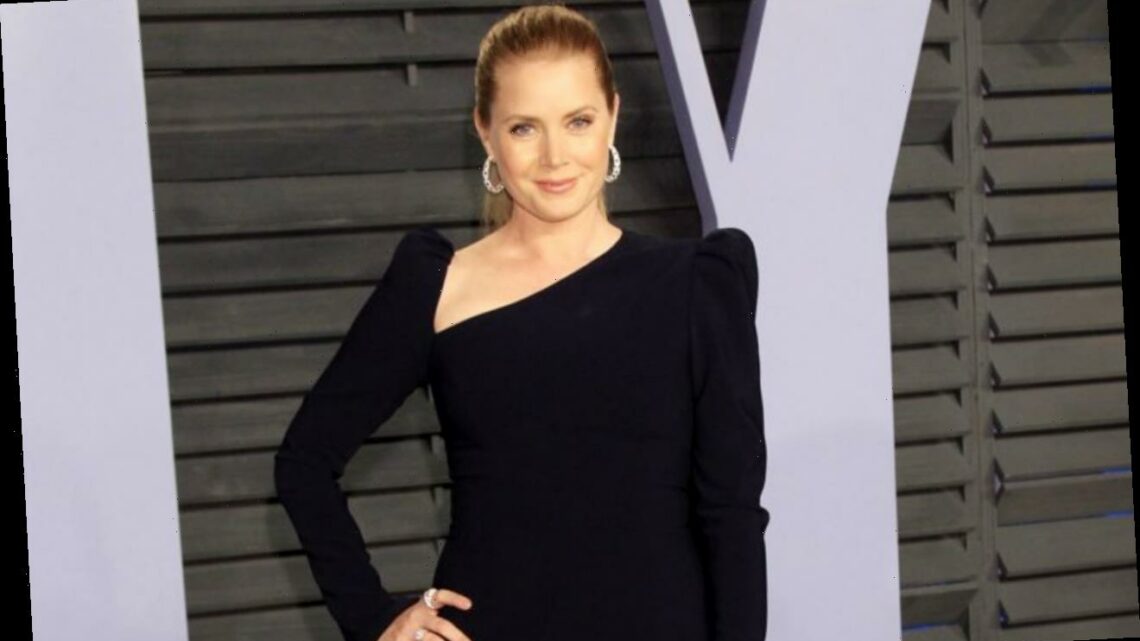 During an interview on ‘Live with Kelly and Ryan’, the ‘Vice’ actress claims she loves cooking turkey and quite good at it, but has not been able to decide whether or not she would do one this year.

AceShowbiz –Amy Adams has become a Thanksgiving Day turkey expert, but no one in her family appreciates her winning ways in the kitchen.

The actress is following the recommendations of U.S. health leaders, who have encouraged Americans to stay safe and free of COVID by sharing their Thanksgiving feasts with only household members on Thursday, November 26, but she admits that’s a big problem for her, because neither her artist husband, Darren Le Gallo, nor their 10-year-old daughter, Aviana, are fans of the big meal’s traditional centrepiece.

“It’s (Thanksgiving) a little different because it’s just the three of us – my husband, my daughter and myself,” she tells “Live with Kelly and Ryan”.

“I’m still deciding whether or not to do a turkey. I really love cooking turkey – I’m quite good at it. I cook it inside one of those bags – the turkey bags, they lock in the juice. But I’m the only one who really wants the turkey, so that would be a lot of leftovers for one person.”

And it’s not that her significant others don’t like her cooking.

“My husband is a vegetarian,” she laughs, “and my daughter will only eat a little bit, so it’ll just be a lot of turkey salad, turkey soup, turkey turkey (for me).”

Amy met Darren, a painter, at an acting class in 2001 and they began dating a year later while collaborating on a short film named “Pennies”. They became engaged in 2008, and she gave birth to their daughter Aviana in 2010. They only married seven years after their engagement in a private ceremony at a ranch near Santa Barbara, California.