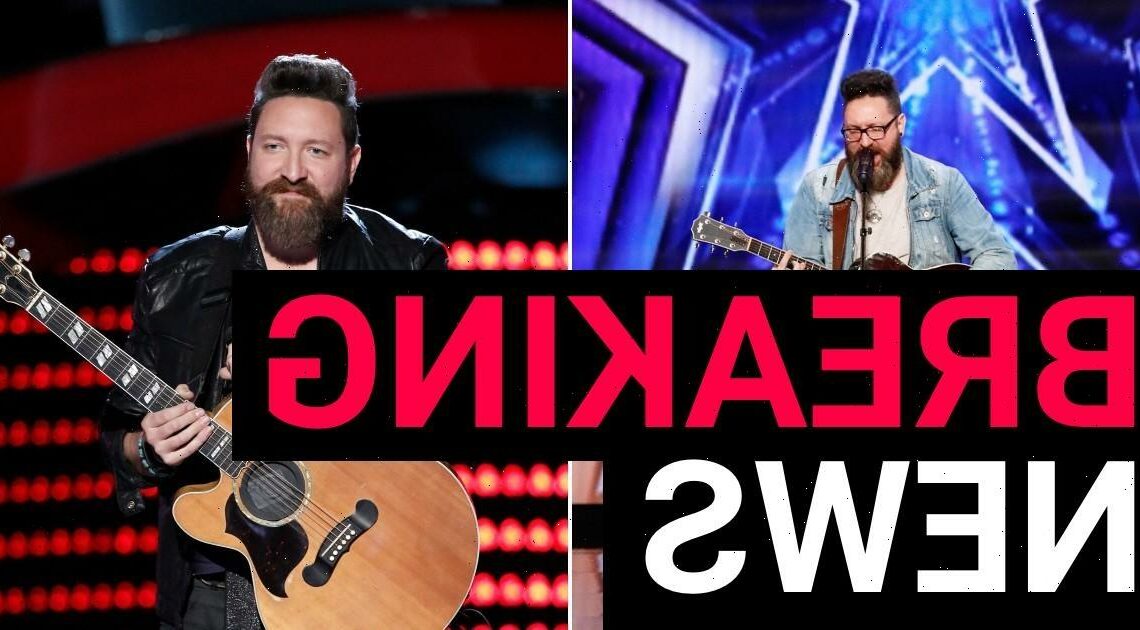 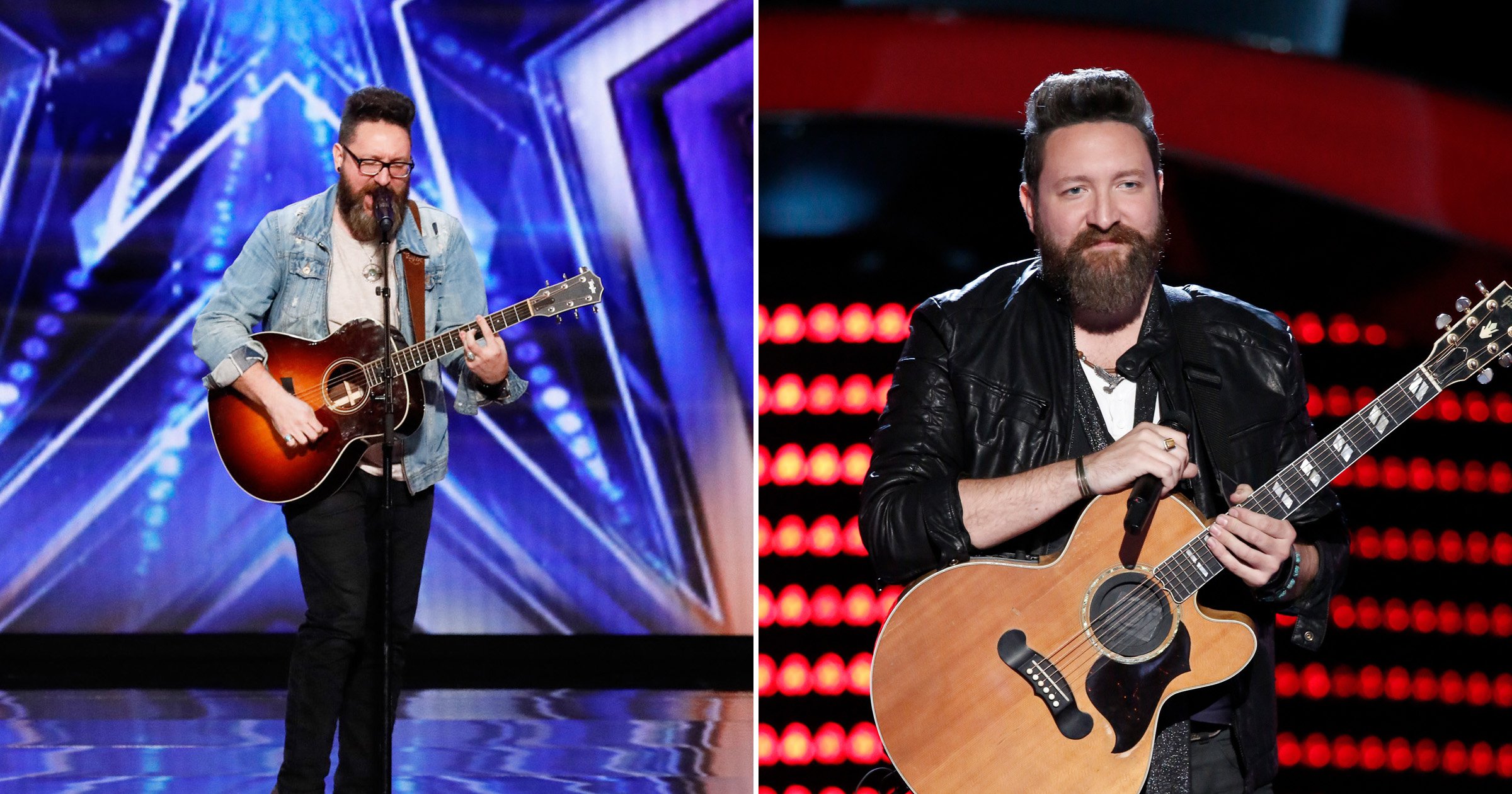 Singer and reality TV contestant Nolan Neal has died at the age of 41.

Neal was best known for appearing on both America’s Got Talent and The Voice in the US.

The musician died on Monday, a medical examiner told TMZ, and was found at his home in Nashville.

Neal’s cousin, Dylan Seals, also confirmed news of his death to the publication.

A cause of death has not been revealed.

Nolan earned recognition after starring in season 15 of AGT in 2020. He soared through to the quarterfinals where he delivered an emotionally-charged performance of his original song, Send Me a Butterfly.

He had auditioned for the hit talent competition with a track called Lost, which he revealed was the first song he wrote after overcoming his substance abuse issues. Neal received a standing ovation from the audience and all four judges, who were Simon Cowell, Heidi Klum, Howie Mandell and Sofia Vergara.

During the audition, Neal opened up about the importance of Lost and explained to the judges: ‘The hook of this song is, “Lost for the last time”.

‘It’s about someone who thinks that they don’t deserve anything because of the things they’ve done. I hope that it connects with you all, that will be the real win for me.’

Speaking in his VT, Neal added: ‘Simon, he knows real talent when he sees it, so if I am just kind of a washed-up singer, I know he’ll tell me. I’m glad to be here today, sober, very clear and focused. My voice is healthy. I’m healthy.’

Some would also have remembered Neal also appearing on The Voice USA during its 10th season in 2016.

During his stint on the series, Neal was selected to be in Adam Levine’s team and reached the knockout round before being eliminated.

This is a breaking news story, more to follow soon… Check back shortly for further updates.