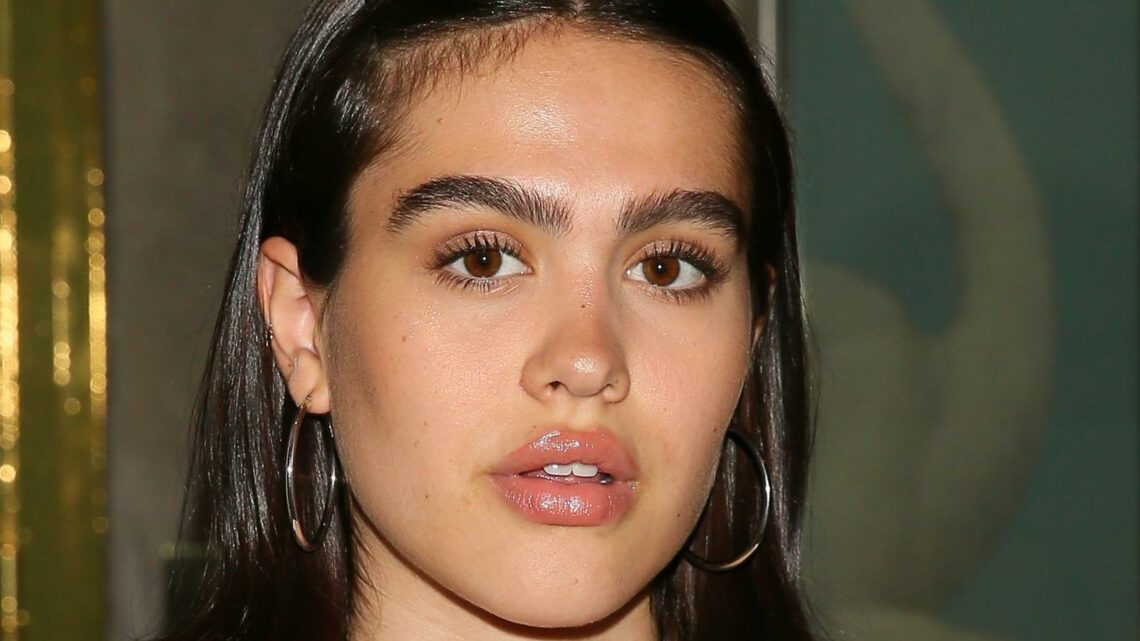 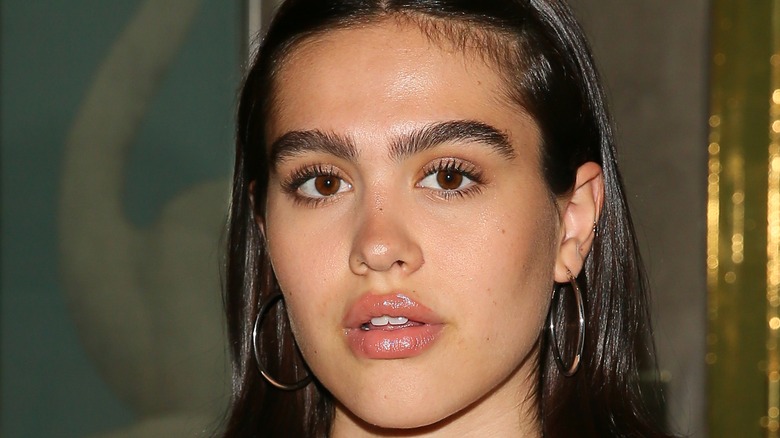 Scott Disick and Amelia Gray Hamlin’s relationship has been a hot topic ever since news of the couple’s romance first broke, and a recent Instagram post shared by Amelia Gray is causing quite a stir.

Amelia uploaded the post in celebration of Disick’s birthday on May 26. “happy birthday my love. you light up my life, and make my world better. i can’t imagine what i would do without you. thank you for being you. the most caring, loving, special person on this planet. i’m so lucky. i’m so blessed to have met you. i love you,” she wrote (via Instagram).

However, according to Wonderwall, many of the pair’s Instagram followers were critical of the post, with one Instagram user simply commenting “cringe.” Elsewhere, other fans pointed out the 19-year age difference between the two. “Find you a man your age, what are you thinking, cause I’m thinking fling,” one user wrote, while another user commented, “best babysitter ever.” 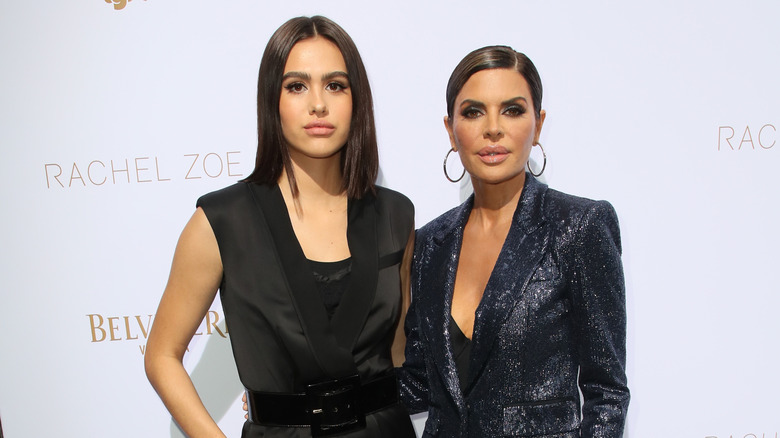 Speaking to host Andy Cohen, she revealed, “I have met him now, I just met him.” When asked about her first impressions of the “Keeping Up With The Kardashians” star, Rinna went on to say that her husband and Amelia’s father, Harry Hamlin, has also been introduced to Scott. “He’s more handsome in person. And he was very nice. We had a very nice time. He met Harry, and there you go. There it is,” she added.

Prior to going public, speculation surrounding the pair’s relationship continued for months before Amelia and Scott finally confirmed they were in fact dating. As Us Weekly reported, the confirmation arrived in an Instagram post shared by Disick as the couple celebrated Valentine’s Day in Miami in February 2021.