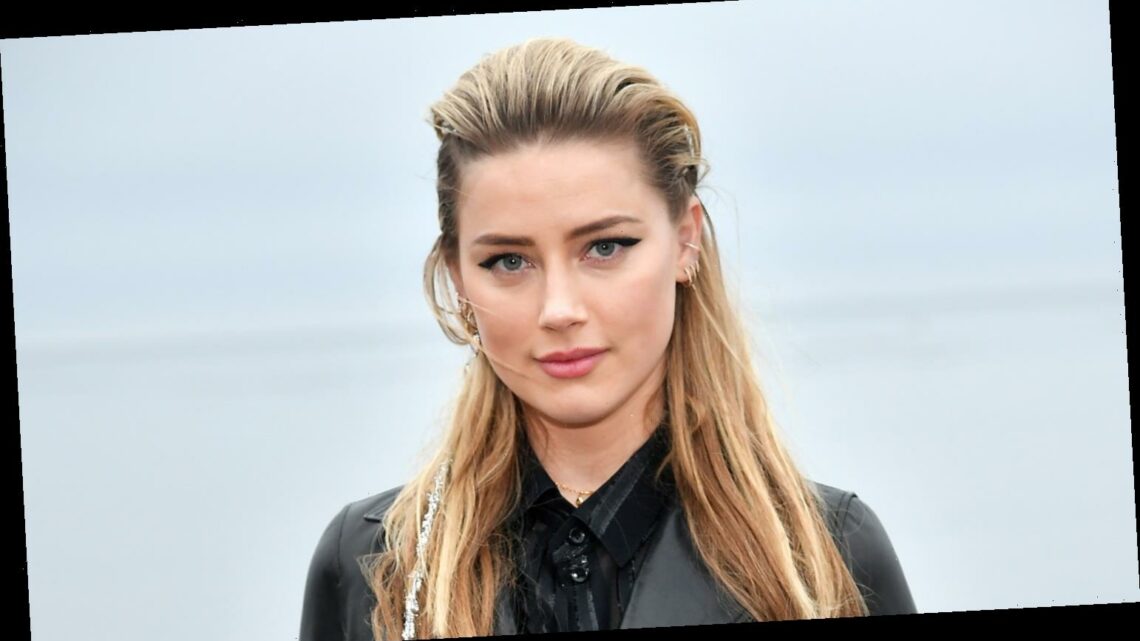 Amber Heard Talks About Her Love for Nerds in New Interview

Amber Heard is opening up about her roles in projects that have a fan-base of “nerds” and how she loves the nerds.

The 34-year-old actress chatted with ComicBook.com about the upcoming Snyder cut of Justice League.

“I’m super excited about it. We just wrapped on reshoots and I just love nerds. I f–king love nerds, excuse my language,” she said.

Amber then said “nerd passion” is something she searches for when looking for projects.

“He’s a perfect example, Zack [Snyder] is a perfect example of a nerd,” Amber said. “You know, I got into this project on The Stand because of another true, die hard nerd, which is Josh Boone, who connected all of us on this project as he was adapting the book for Stephen [King}. And I think it’s just a good rule of thumb to follow, especially in this genre which I love. It’s like follow the nerd, the nerd passion is where you want to be.”

One bettor lost $40,000 on the Browns desperation laterals in the worst bad beat of the NFL season
World News