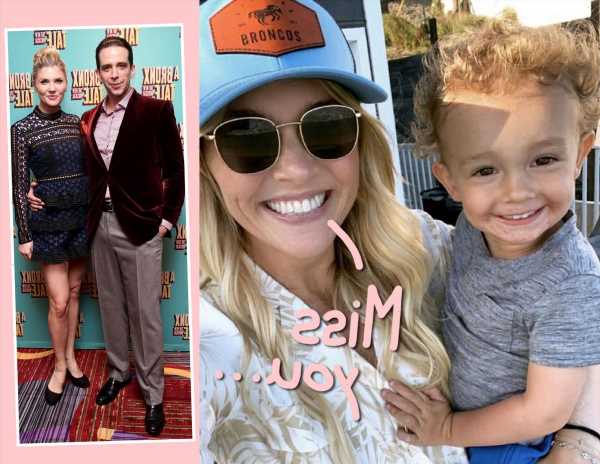 Hard to believe it’s been one year since the world lost Broadway star Nick Cordero.

The Waitress and Rock of Ages star died back on July 5, 2020 at age 41 after suffering for months from complications caused by the coronavirus. And now, one year later, his widow Amanda Kloots is mourning his passing and the last 365 days with a powerful montage of photos and videos on Instagram.

Kloots, who co-hosts The Talk posted the emotional series of memories on her IG account on Monday. With it, she admitted how much the day hurts for her as such a painful, unfortunate memory of her beloved husband’s death.

The grieving wife wrote in part (below):

“Today hurts, there is no other way around it. One year ago you left us and became our angel in heaven. You were surrounded by so much love and Led Zeppelin playing on Spotify-no doubt that was your doing, not mine. What happened was unthinkable, losing you was my biggest fear. I used to tell you all the time, ‘Don’t you dare go anywhere. If I lost you, I don’t know what I’d do.’”

She also revealed how sad she is that her ‘Nick era’ ended so soon, adding:

“There hasn’t been a day this year where you weren’t missed, thought about and talked about. Thank you for being our guardian angel, for sending me signs, for being my DJ in heaven. I know you’re just 2” away. We only had a few short years together but they were filled with so much love, laughter, adventure, dreams, change and growth. It was my ‘Nick era’ and I’ll have it forever.”

Kloots went on to explain one of the songs in the montage, and how it moves her emotionally every time she hears it:

“This first song in this video is by the incredible Lucas Nelson. It called A Few Stars Apart. The lyrics are so beautiful but these in the second verse get me every time.”

And she shared some of those lyrics, too:

“And it’s hard not to hold you / But I’m still on the ground,
I miss the light you gave me / I miss your lovin’ sound,
Never a night will go by / Forgettin’ the stars in the sky”

Here’s the full montage (below):

Our hearts go out to Amanda and the rest of Nick’s family, friends, and loved ones — including his son, Elvis.

A year later, it’s still abundantly clear how many people Nick Cordero positively affected during his all-too-short time living as part of this world. 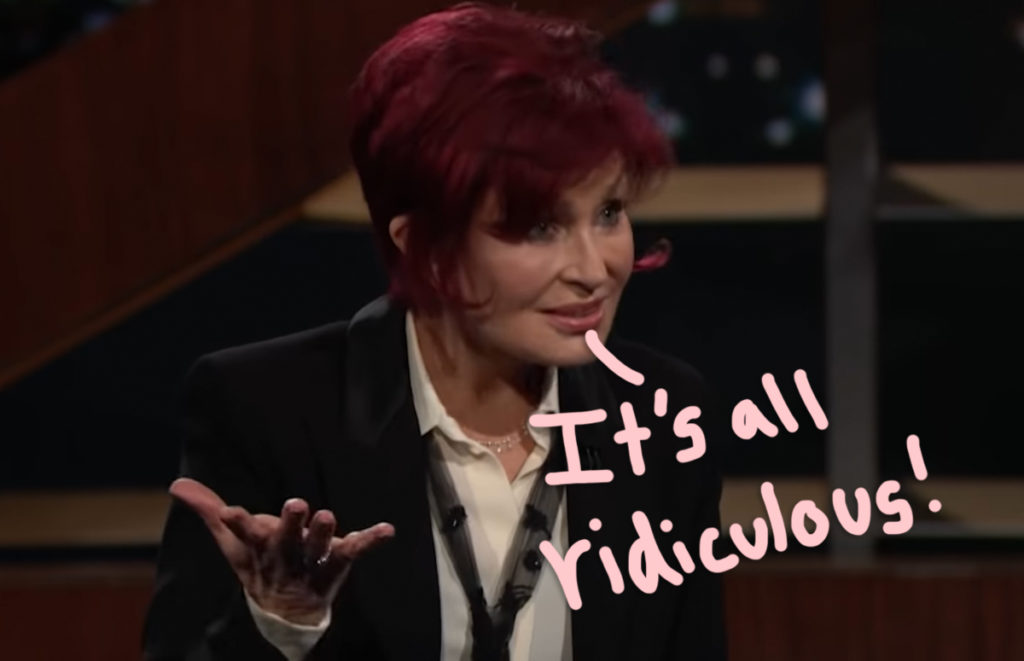 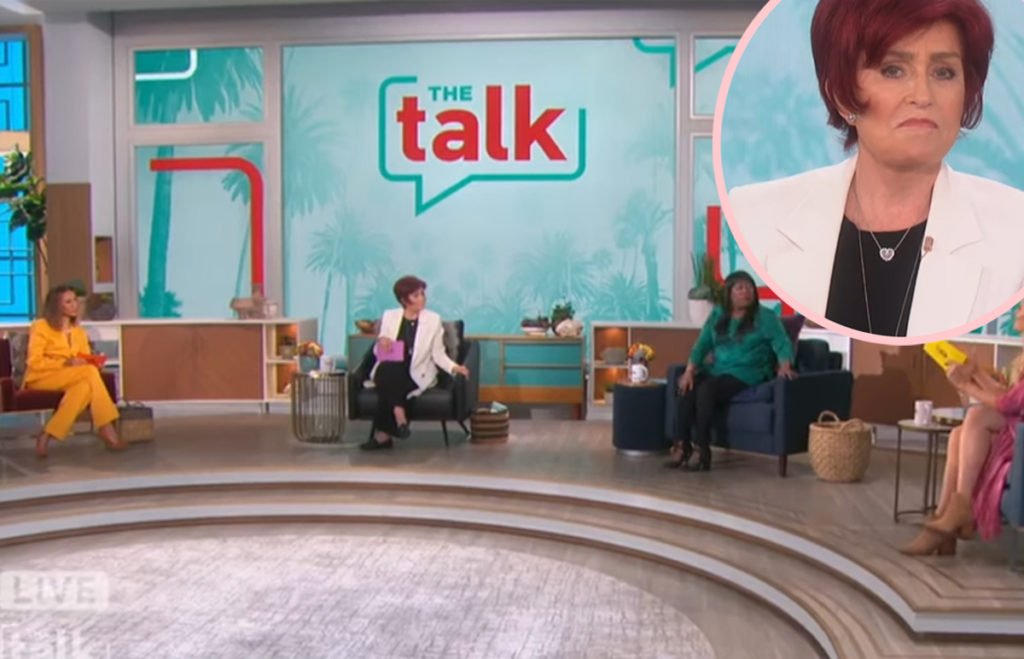 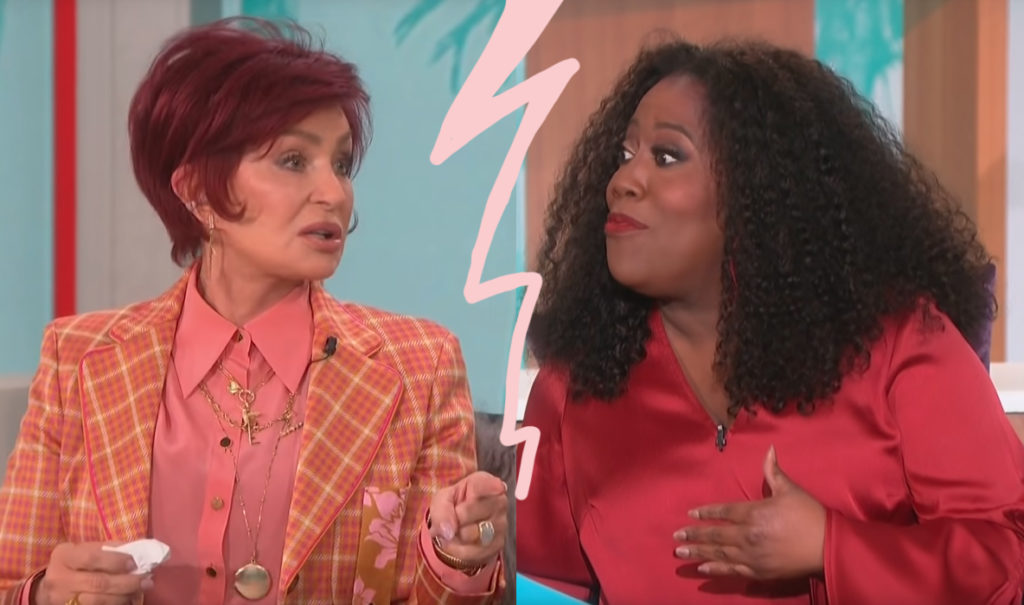 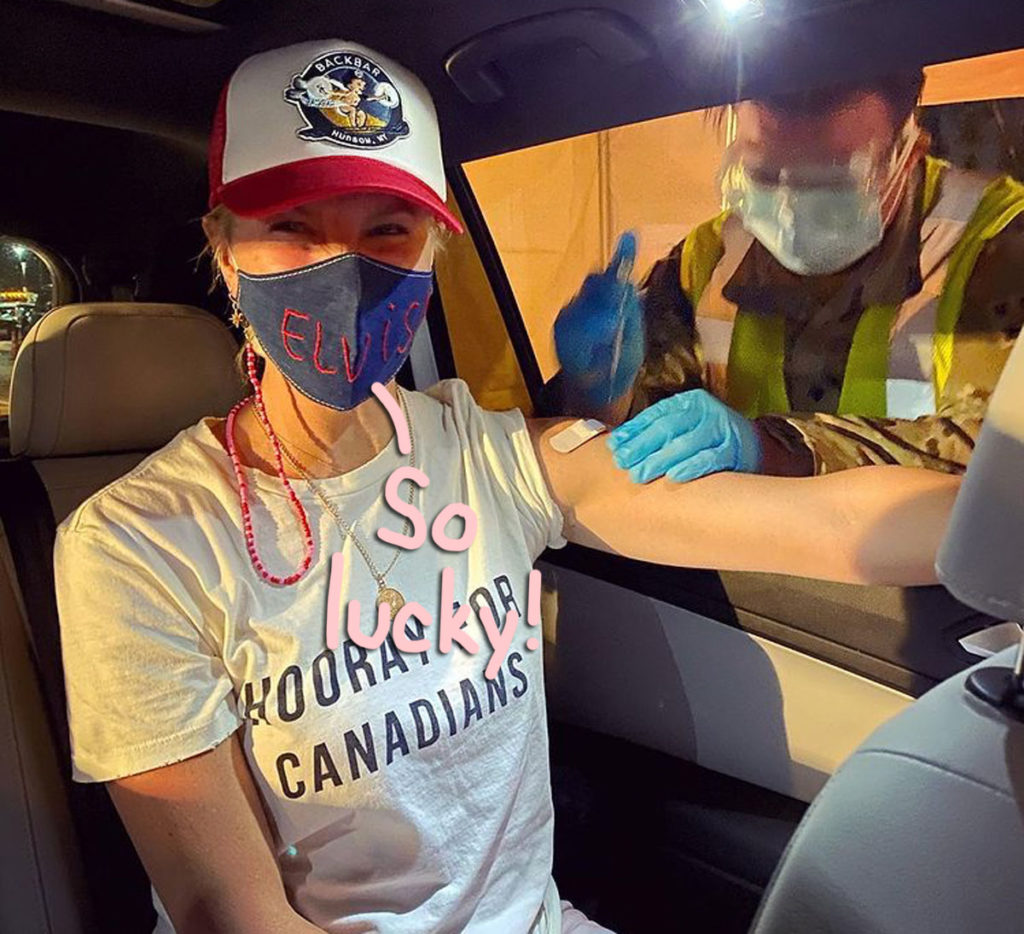 Jennifer Lopez Says This Is 'The Best Time Of My Life' As Ben Affleck Romance Continues To Heat Up!