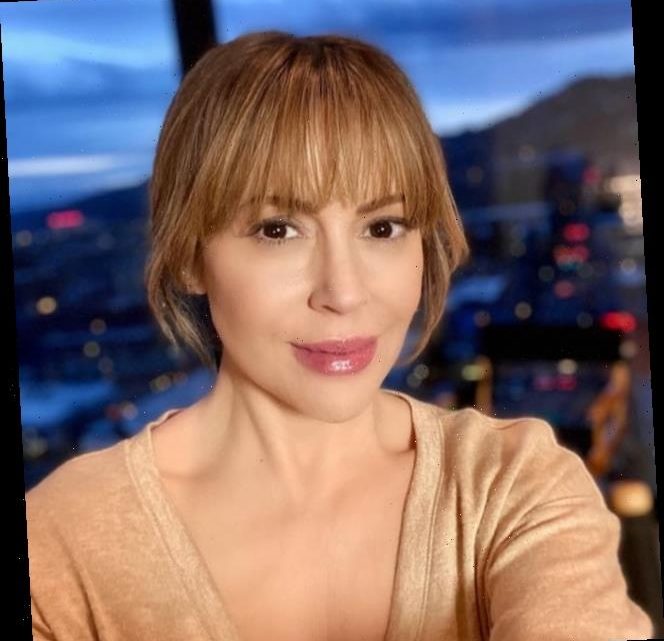 Alyssa Milano: I Never Wore Blackface! Stop Lying About Me!

For years, actress and activist Alyssa Milano has been known for her outspoken political views in support of human rights and against injustice.

Now, however, she is accused of donning blackface — an unthinkable act of racism with a long and painful history.

Since late may, millions of Americans have engaged in courageous protests from coast to coast.

This is a time of reckoning for countless racist individuals and institutions — and the work continues.

In some cases, this means calling out people — from increasingly violent police who attack with impugnity to powerful producers who make life hell for actors of color.

In other cases, it’s about people who made extremely poor choices during their careers and may now have to live with the consequences.

A conservative publication known as LifeZette has set its sights on Alyssa.

They accuse her of doing Blackface, reporting that a “damning photo” from 2013 will end her career.

The image that has “come back to haunt her,” per the publication, is from a Funny or Die skit.

Alyssa saw for herself and is clapping back.

“Hey, a–holes,” Alyssa’s tweet begins. “The below picture is me parodying Jersey Shore and Snookie’s tan.”

“Snookie’s tan (she is a sweetheart by the way) is worthy of parodying as is Trump’s ‘tan,'” she explains.”

“So,” Alyssa recommends, “go f–k yourselves with your smear campaign.”

Is her characterization fair … or is it blackface?

The Funny or Die skit itself is short and simple.

Alyssa Milano sits in front of a screen — somewhere between graphite and lichen in color.

And slowly but sure, a terrible makeup job gives her the obnoxious look that so many recognize from Jersey Shore.

While arguably closer to bronze or orange than any human skin tone and applied unevenly as a direct parody, the results are … a lot.

The skit ends of course with the image of Alyssa, now unrecognizable, being photoshopped.

Her curves are enlarged and she is placed on a mock-up Jersey Shore poster that hangs above a urinal in a filthy nightmare bathroom.

The point of the video is clearly that Jersey Shore is a garbage show, even if some of the stars are endearing on their own.

The context makes it clear that Alyssa is immitating their looks and not trying to alter her racial features.

Context is important — but sometimes, it becomes a little moot.

Blackface may have historically designed to belittle and insult Black Americans, but accidental blackface is a thing and can still be insulting.

We should all be eager to go out of our way to not only never be deliberately racist, but to actively and consciously be anti-racist.

That said, this particular callout was absolutely made in bad faith.

It’s no real wonder why a publication like LifeZette might be confused about what is blackface and where callouts should be directed.

After all, if you don’t know right from wrong yourself, how are you supposed to differentiate between the two in others?

if you don’t know right from wrong, you can’t recognize it in others.

That said … it’s not like they were really trying.

We have to hand it to them, because this stab in the dark at Alyssa is deeply cynical … but smart.

If it somehow worked, Alyssa would be canceled, and so would her (extremely vocal) activism.

If it gained traction but failed, it would register on some people’s radar as “cancel culture going too far.”

It was also a good plan on LifeZette‘s part because people haven’t really heard of them.

Now, Alyssa just gave them free publicity — advertising their existence to the people who hate-follow her.

No one faults her for defending herself or explaining the context.

But in doing so, she arguably played into their dastardly hands.

We know that her heart is 100% in the right place, but she somehow — by accident — sounds like a strawman constructed by the political Right.

You know what we mean? Like … sometimes older folks like to harp on Trump’s “bone spur” thing or generally just talk about him all day long.

Millennials and Gen Z, on the other hand, care very little about draft-dodging and tend to focus their anger on different aspects of his administration.

As always, it is up to the Black community alone to determine when a spray tan goes too far and becomes blackface.

But we can acknowledge that tanning is not, in and of itself, blackface.

We can also recognize that even in the case of makeup, some contexts are more acceptable than others.

Even so, it would still be better judgment to avoid even the appearance of blackface,d on’t you think? 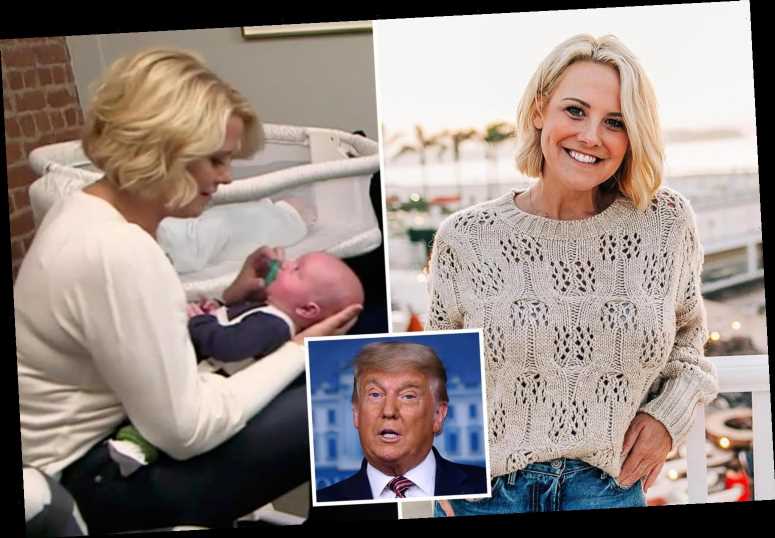 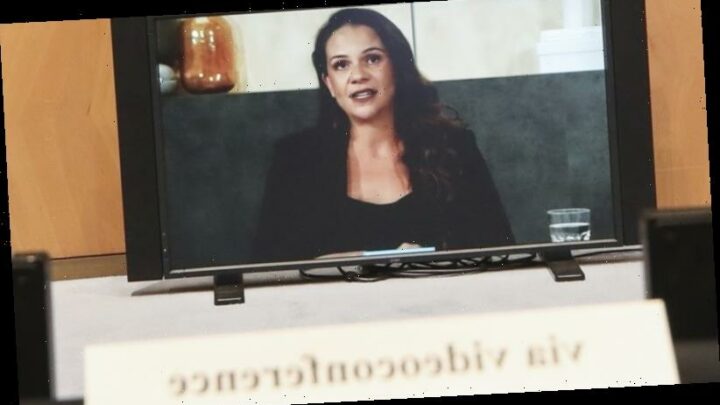