Home » Celebrities » All children deserve free milk in school – why aren't they getting it? 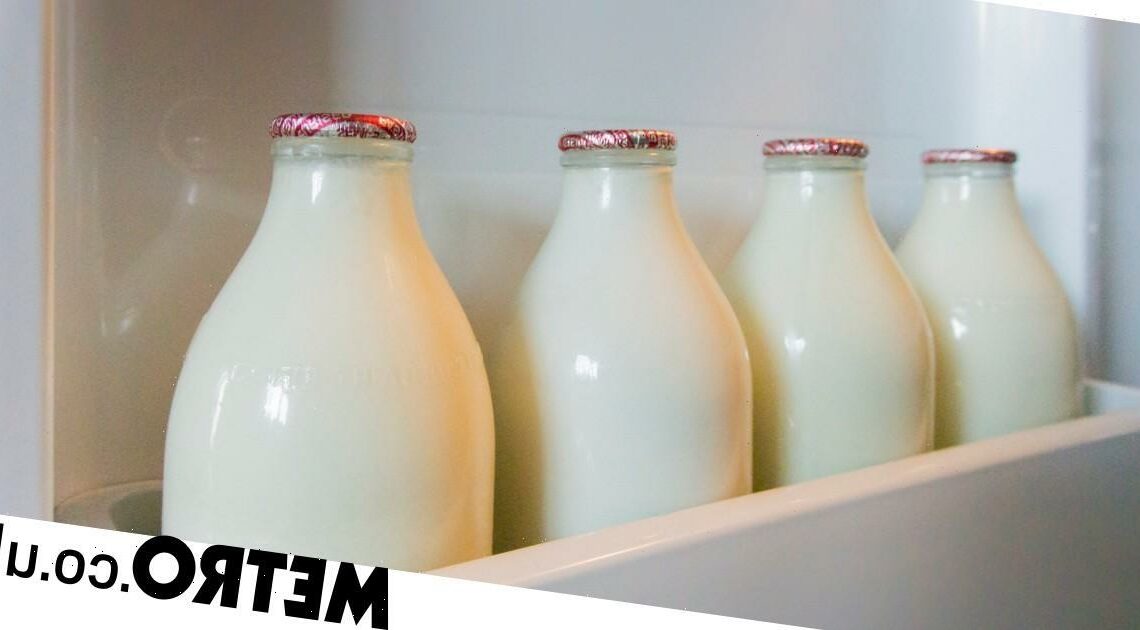 All children deserve free milk in school – why aren't they getting it? 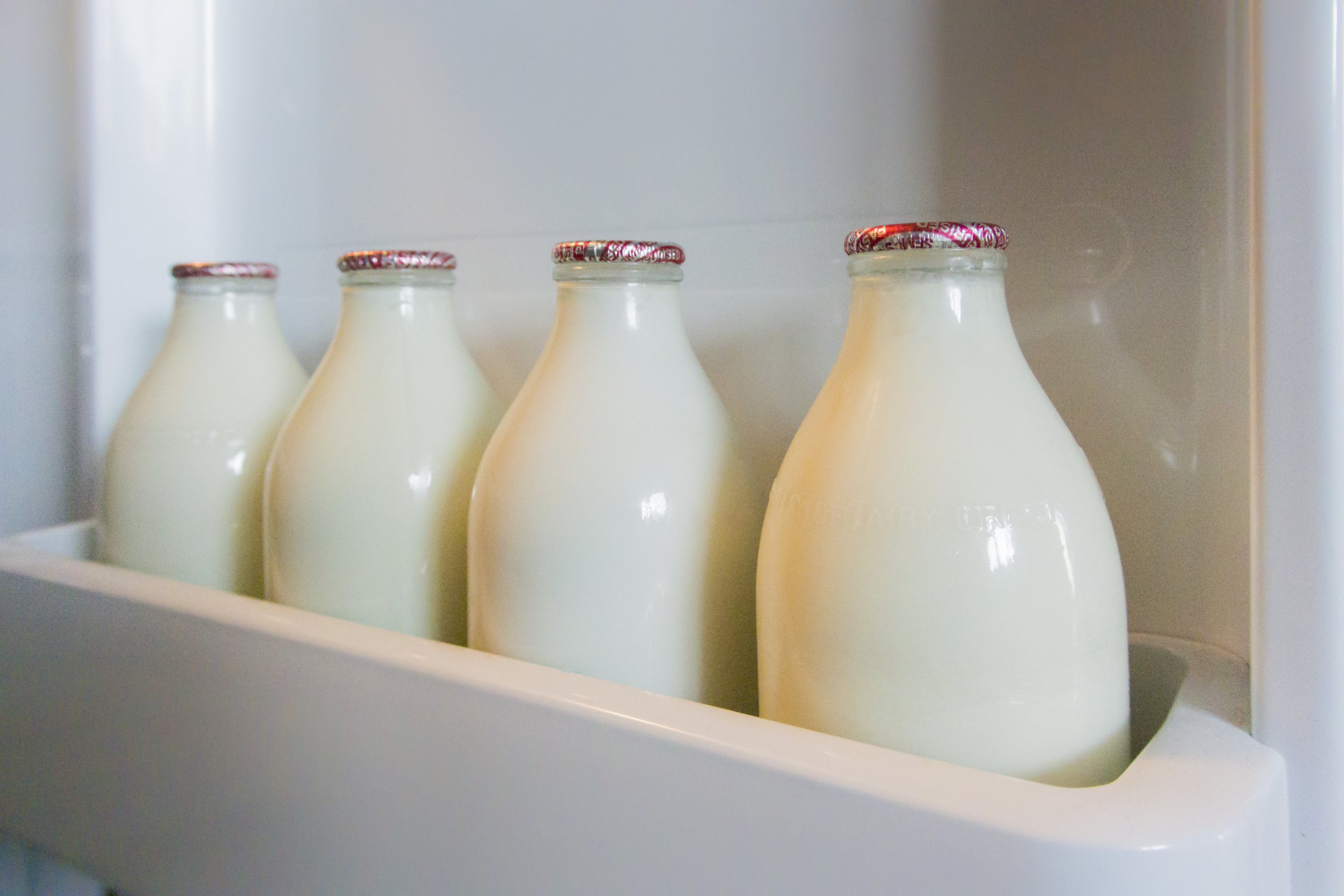 It’s been many years since I was at school in Hammersmith (I won’t say how many!) but I still remember being given a small bottle by a teacher, pushing down on the tin foil, and tasting the cream at the top before enjoying the rest of the delicious milk.

It upsets me to know that many kids aren’t getting to enjoy the same experience today.

Unfortunately, that is too often the case, and there are many children in UK schools and nurseries missing out on the free milk that should be provided through the government’s School Milk Scheme and Nursery Milk Scheme.

These programmes aim to provide milk to children around the country through subsidising or reimbursing the costs – and are vital to ensure that children can access healthy and nutritious milk in schools and nurseries.

However, at the moment they aren’t working as they should – and there are three main issues that need to be tackled, in order to solve this.

Firstly, not enough schools and nurseries are currently signed up, which means that millions of kids could potentially be missing out.

Secondly, the provision of free milk may be under threat, in part due to our leaving the EU, which had previously funded the school milk scheme. Since Brexit, the UK Government has yet to guarantee that it will permanently roll over the funding in the future. However, this needs to happen and should be a priority for children’s health.

Thirdly, the current projects are too limited in their scope and only apply to younger children, when older school children could also enjoy milk’s health benefits.

As a GP, I’m working with the School and Nursery Milk Alliance (SNMA), And now, we’re calling on the government to support and expand these schemes to provide children with nutritious milk.

Without them, we risk increased child hunger and poverty – especially amongst poorer children – as well as many children missing out on all the other health benefits.

For example, cow’s milk provides children with an unparalleled source of nutrients essential for growth and development, including vitamins B2 and B12.

Milk is also essential for supporting healthy teeth and bones: Calcium is vital for attaining optimal peak bone mass during skeletal growth in childhood, and for making young teeth stronger.

And it’s in schools that kids can potentially enjoy the most benefits of milk, which is essential as many poorer students may not have had breakfast before school.

Without the nutritional boost that milk gives, we risk leaving some children dehydrated between breakfast and lunch, and therefore less able to concentrate and learn.

However, the threat to children accessing milk in schools and nurseries doesn’t just come from the government deprioritising the existing schemes, but also from the claims by supposedly ‘green’ companies about milk and their own non-dairy alternatives.

The recent banning of adverts from oat drink company Oatly, after it was found some of its claims relating to sustainability were misleading, is one such example.

Not only are plant-based alternatives to milk not as environmentally sustainable as they are marketed to be (for example, almond milk, has a significantly high-water use and consequent droughting effect that is harmful to the environment) but false claims can lead to fewer people drinking nutritious dairy milk and enjoying the significant health benefits of doing so.

Reducing carbon emissions and improving the environment through increased sustainability is the responsibility of all of us – from individuals and families to businesses and governments. We all have a part to play, and we must all take it seriously.

But real change to reduce carbon emissions isn’t helped by inaccurate claims by companies about their products. In fact, it does quite the opposite as the spread of fake news not only leads to false information but can also result in other negative consequences.

Whether from a lack of uptake of existing government schemes, misleading claims about the environmental benefits of non-dairy alternatives or a lack of awareness of the health benefits of milk, not enough children are currently accessing milk in schools and nurseries.

We must ensure that the next generation of school children are able to enjoy drinking healthy milk as much as previous generations before them did.

The health, developmental, social and nutritional benefits are enormous, and it is our responsibility to do what we can to ensure that they are able to enjoy these advantages in the same way we all did when we were at school.

What happens if you don’t file your taxes?