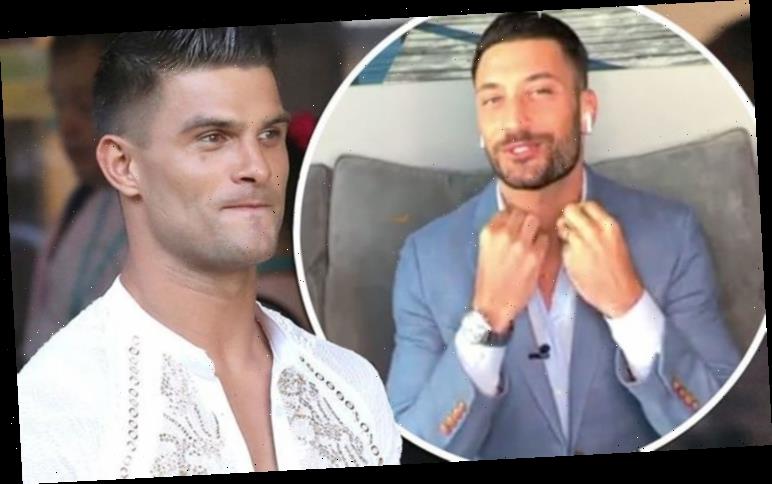 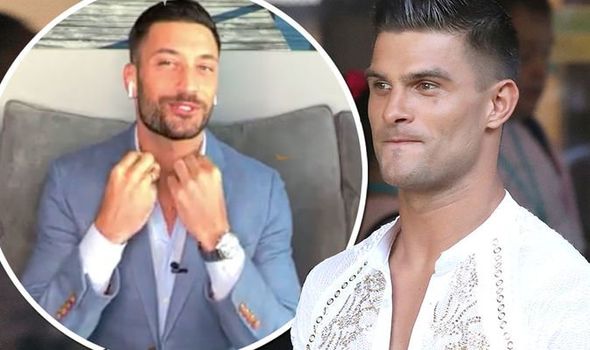 Strictly Come Dancing star Aljaz Skorjanec seemingly took issue with his co-star Giovanni Pernice getting the best characters on the BBC show. The 30-year-old dancer made his comments after joining his fellow pros and the show’s hosts Tess Daly and Claudia Winkleman for a special programme, ahead of the launch of the 2020 series.

Aljaz was particularly disappointed that Giovanni got to play iconic film character James Bond during a Movie Week episode several years ago.

On Strictly: The Best Of Movies, which aired on BBC One tonight, the ballroom and Latin dancer brought up his concerns with his co-star.

The 30-year-old television star, who has previously played Bugs Bunny and Baloo from the Jungle book during the cinema-inspired shows, lamented the issue.

“Hang on a minute, how come you always get the good roles?” Aljaz asked Giovanni during a split screen chat. 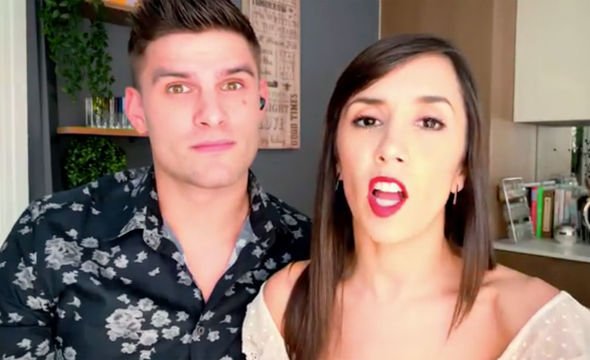 To which the Italian dancer replied: “What can I say, they gave me Richard Gere, Danny Zuko, it just fit my personality.”

As well as the two characters mentioned, Giovanni also played 007 – the world’s most famous spy back in 2015.

The smartly-dressed pro performed a sexy rhumba routine with his partner, Corrie star Georgia May Foote to the Writing’s on the Wall from the Spectre soundtrack. 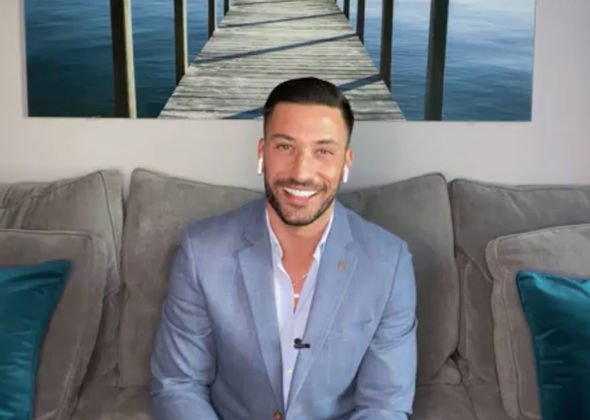 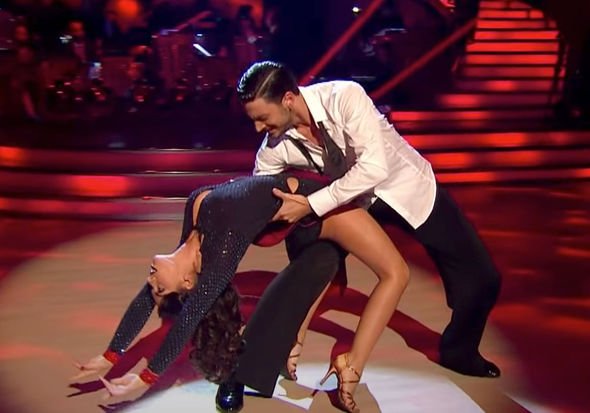 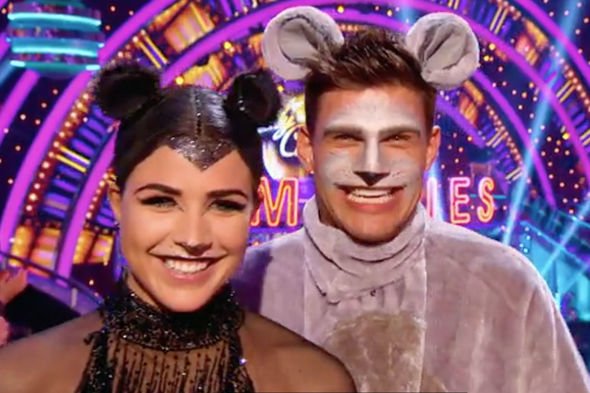 Aljaz’s wife and fellow Strictly pro Jannette Manrara, who was sitting beside the dancer, interjected to point out her disagreement with the remark.

“I was a troll,” she said, referring to her 2017 Trolls-inspired routine with Aston Merrygold.

Turning to her husband, Giovanni asked: “Ali, haven’t you been a rabbit and a mouse?”

“I was a bear,” the frustrated performer added.

“You definitely looked like a mouse to me,” he continued.

“I was a bear and I enjoyed it, who doesn’t want to be a bear?” Aljaz said about his Bear Necessities routine with Gemma Atkinson.