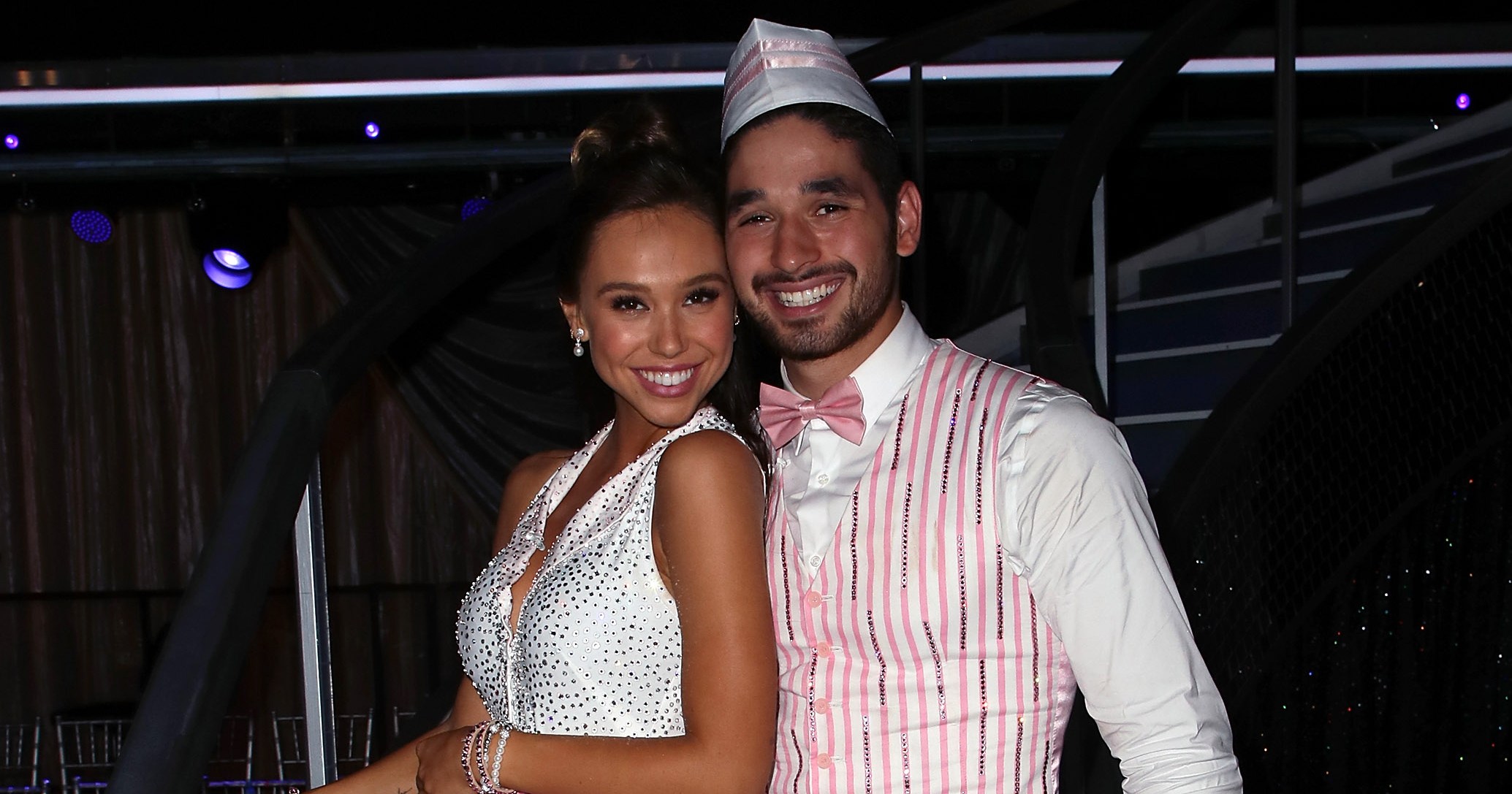 Alexis Ren is comfortable in her own skin and she’s not afraid to show it. The model proudly showed off her body following her split from Alan Bersten.

“And her favorite color is,” Ren, 22, captioned a picture of herself wearing nothing but red underwear on Friday, December 7, the same day Us Weekly exclusively revealed her breakup from her Dancing With the Stars partner.

“She’s in Japan working and he’s going on tour in a couple of weeks, but they are still talking and still consider each other friends,” a source told Us. “They aren’t in the same country for a while, which makes a relationship hard, but they are open to whatever the future might hold.” 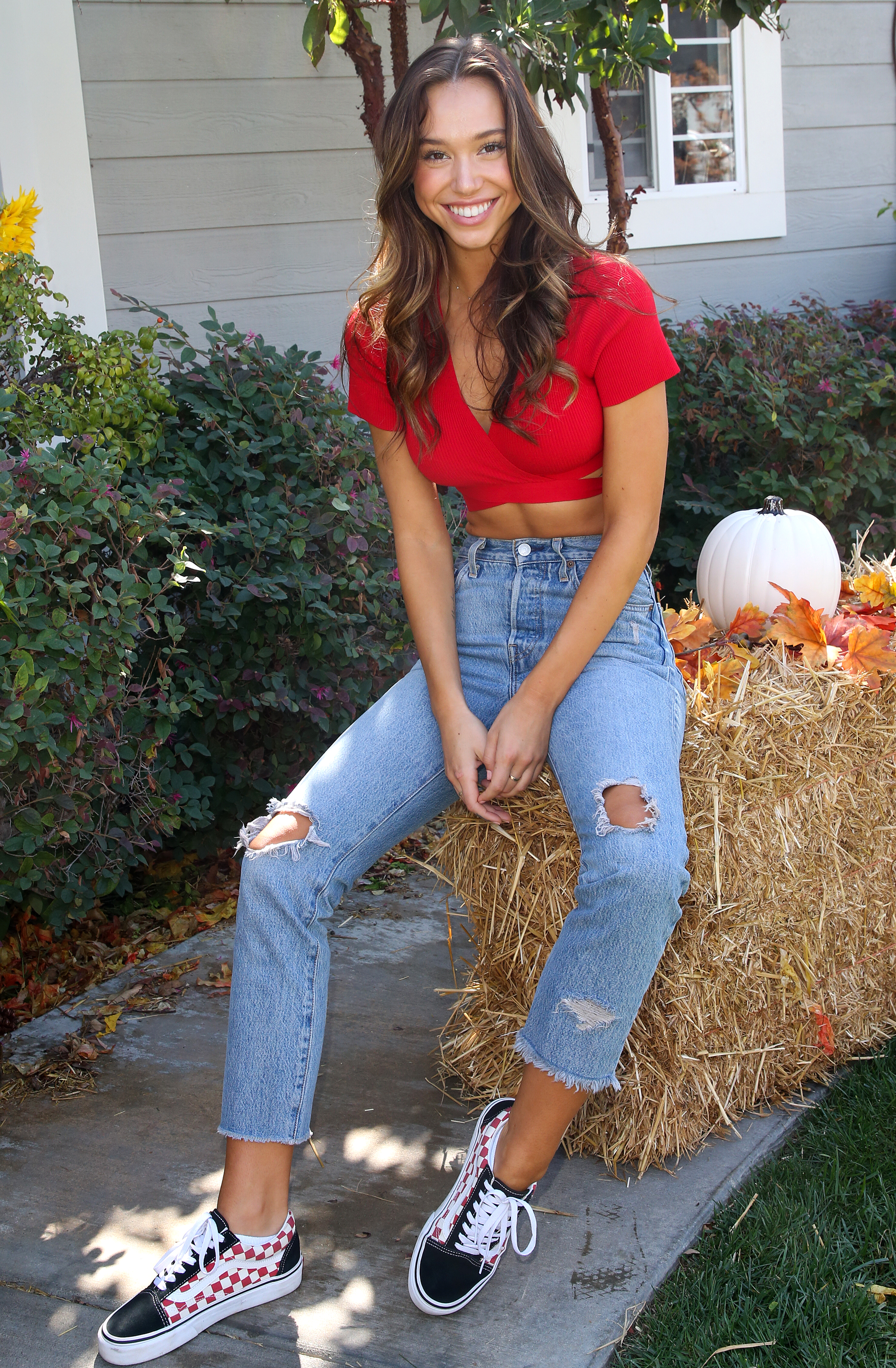 Ren hinted earlier in the week that she and the professional dancer, 24, had ended their relationship. After an Instagram user asked for an update on the pair’s romance, Ren responded, “feelings aren’t black and white and neither is life. We’re focused on our careers and growing as individuals. He’s an amazing person and I’m grateful he came into my life. He’s on his own journey and I respect that.”

The Instagram star first opened up about her feelings for Bersten on the October 29 episode of the ABC dance competition’s 27th season. An insider later told Us, “Alexis’ feelings for Alan are real! She adores him. Right now, Alan is flattered, but wants to keep it professional while they are still competing on the show.”

The couple kissed for the first time on the following week’s country-themed episode after the choreographer admitted that he was “falling for” his celebrity partner. 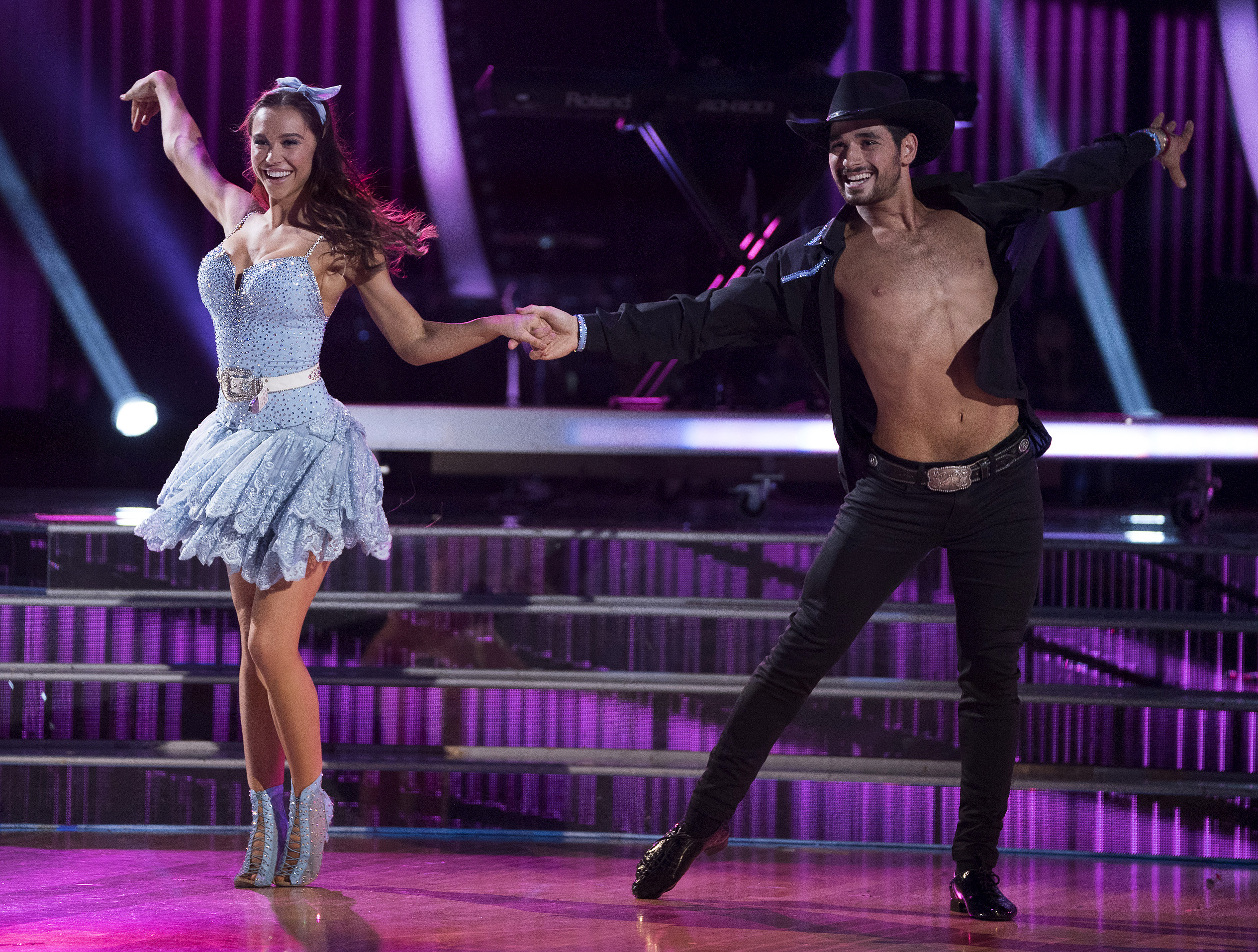 “They’re this young couple that have this really, very natural and genuine connection between the two of them, and then we put a camera on them, and I don’t think that they were quite ready for what that is,” DWTS pro Sharna Burgess told Us exclusively on Wednesday, December 5, two days prior to the split news.

Bersten and Ren ultimately finished in fourth place on DWTS.