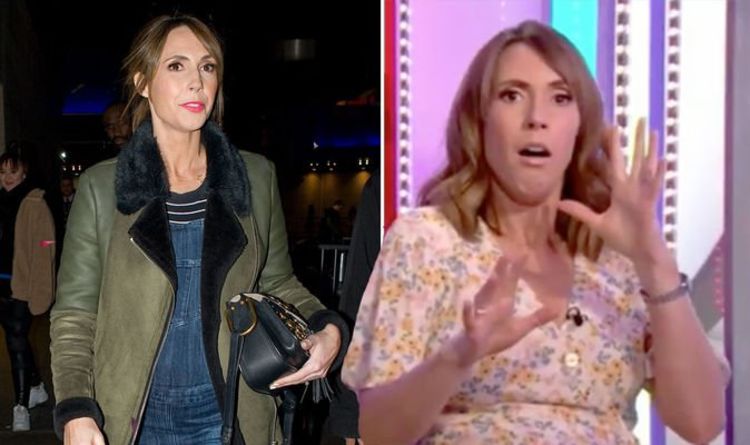 The One Show host Alex Jones, 42, is currently pregnant with her second child with husband Charlie Thomson. During her final show ahead of her maternity leave last night, she and Matt Baker, 41, encouraged viewers to send in their own maternity pictures and stories. Alex was particularly startled by one woman who informed the presenters she was going to be induced. Matt held up a picture of the pregnant woman, commenting: “This is Shirley’s daughter Laurie from Derby, she is going to be induced tomorrow.”

‘Even with your second it’s like, ‘How am I going to do two?’

Just seconds after Matt’s revelation, Alex winced as she let out a loud ghastly sound.

Wrapping up the show, she spoke of her temporary departure, telling Matt: “It is going to be odd.”

She added: “It’ll go quick, I’ll be back in the Autumn. Keep my seat warm.”

Matt replied: “Yeah I know, well it goes without saying, I’m going to miss you.”

Alex struggled to hold back her tears, responding: “I’ll miss you. Aw don’t now, I’m gonna…,” before she started crying. 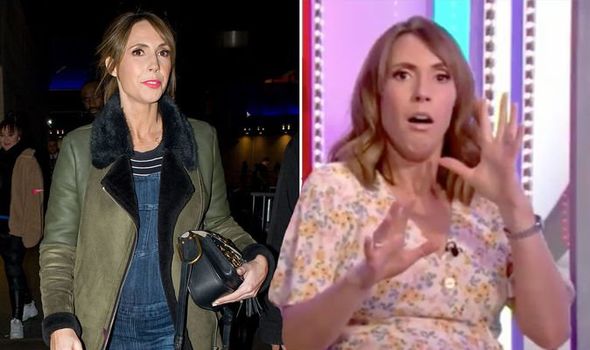 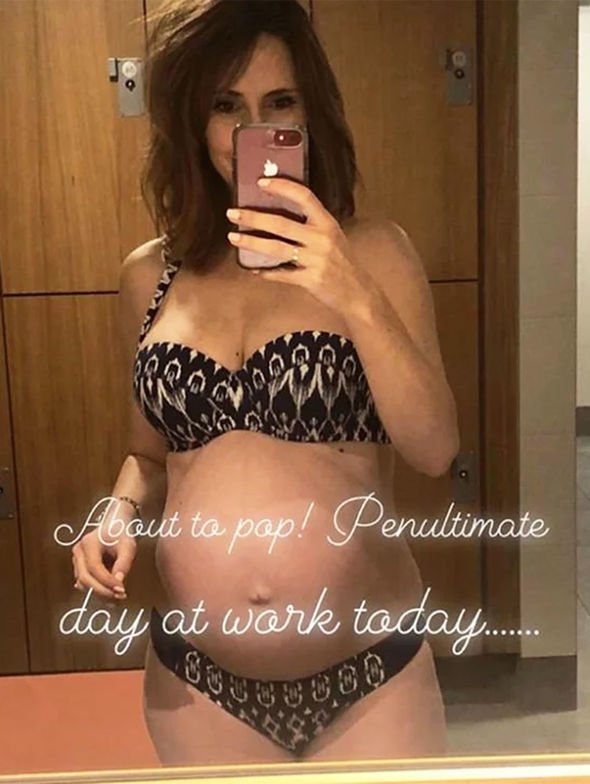 During her time off Alex will be replaced by the likes of Angellica Bell, Stacey Dooley and Emma Willis.

Elsewhere, earlier this year, Alex spoke out on her fears of being a mother-of-two following the birth of her son Teddy in 2017.

Speaking on Guide Dogs’ new series podcast, I See What You’re Saying, she said: “Everybody has nerves about being a mum and being a parent.

“Pregnancy for any woman is a period of excitement, also slightly terrifying as you don’t know what to expect.

Alex went on to praise her mum Mary for helping her with her first born, adding: “I don’t know how we would have done it without her.” 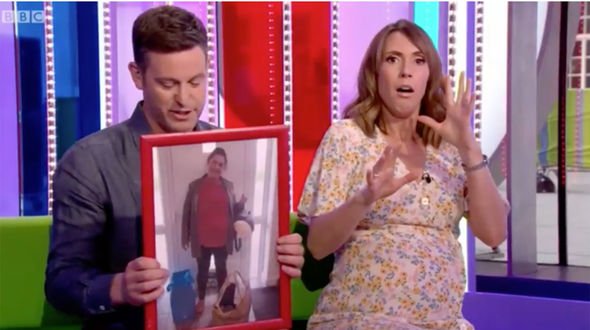 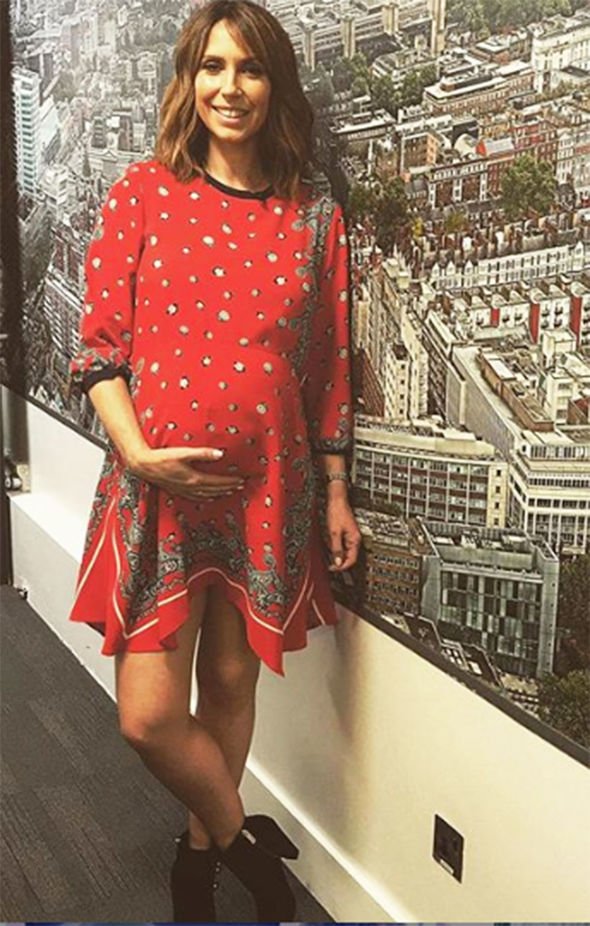 The presenter also previously admitted she feared she would be replaced during maternity with her first born.

During a chat with stand-in presenter told Christine Lampard, 40, on Lorraine, she said she went back to work “too soon”.

She divulged: “Before you have a baby you don’t really understand how it’s going to chance you.

“I made promises that were sort of unrealistic.

She added: “Anyone who respects their job, they are scared about someone stepping in and doing it better. It is a worry.”