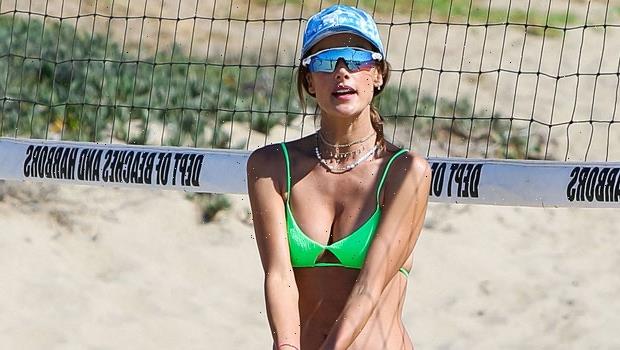 Alessandra Ambrosio sizzled in a neon green bikini while playing beach volleyball on Aug. 29. She was also seen kissing her boyfriend.

Alessandra Ambrosio, 40, showed off her ripped abs in a teeny tiny neon green bikini on Sunday August 29, when she was spotted playing an aggressive game of beach volleyball. The supermodel had all eyes on her — including those of her boyfriend, Richard Lee — while doing her best to win the game she was participating in.

Richard actually played in the game alongside Alessandra, and during breaks, they packed on PDA and shared a few passionate kisses. So it was a win-win for both of them, no matter who triumphed in the end. 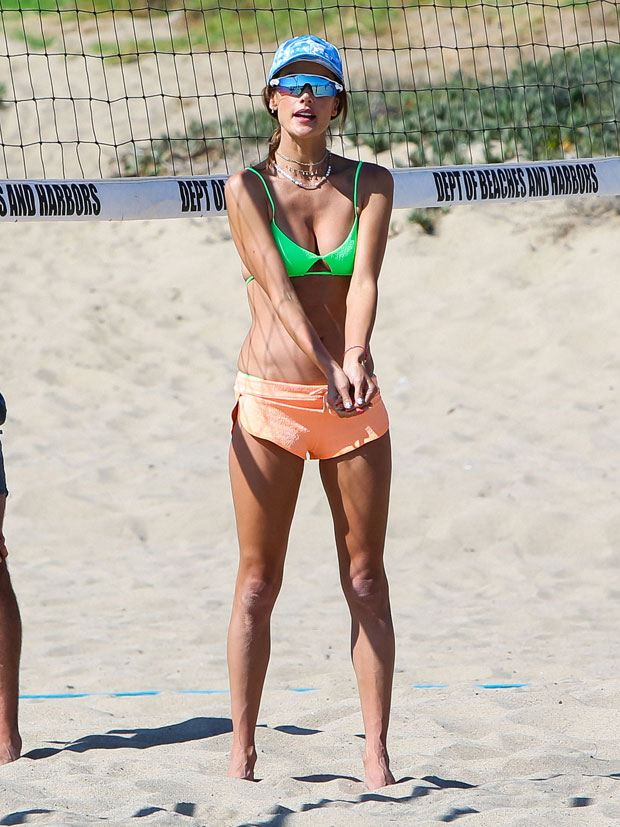 Alessandra’s swimsuit, which left little the imagination, showed off the supermodel’s amazing abs and toned legs. Clearly, she’s been keeping fit and it helped her throughout the game. Whether she was serving the ball or helping out a teammate, she looked completely determined to win. She also looked completely determined to play tonsil hockey with Richard, but that’s besides the point. 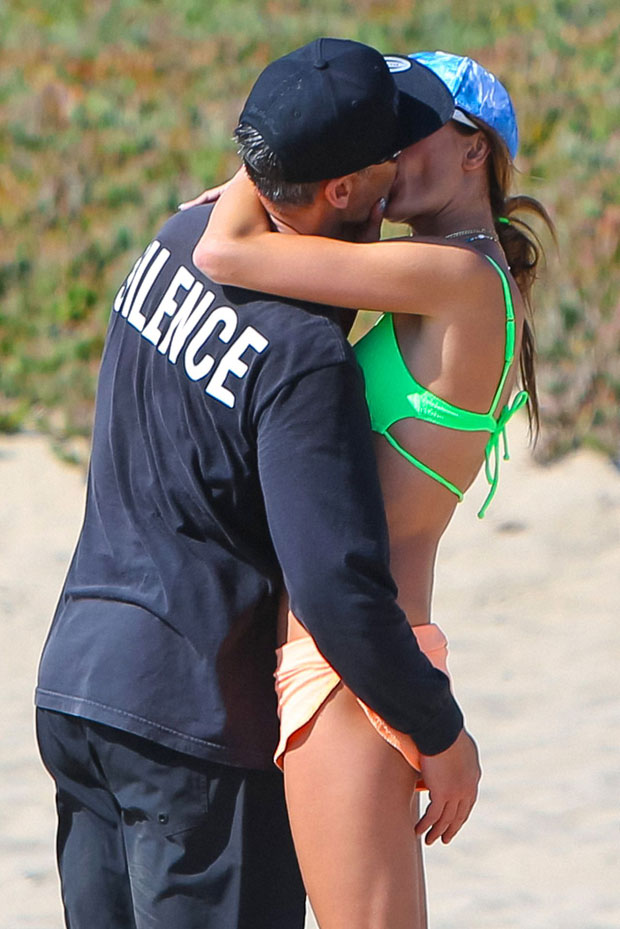 Alessandra accessorized her look with a blue and white tie-dye baseball hat over her long brown hair. She also wore mirror sunglasses to block out the sun.

No matter what Alessandra is doing, she loves showing off her bikini body on the beach. Just last year — in August 2020 to be exact — she gave off major Baywatch vibes while wearing a red bikini. And this year, she wore another bright color. Should we expect her to do the same next August, too? We think so.