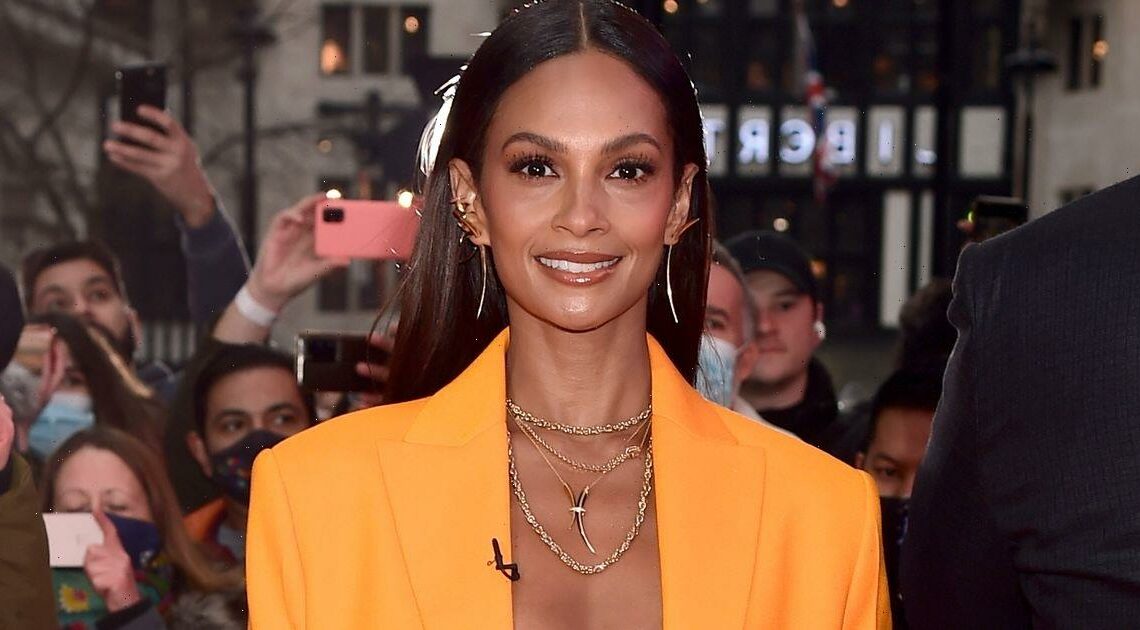 Alesha Dixon has revealed that she was fond of collecting magnets during her time in girl group Mis-Teeq as it was the first time she had ever "experienced travelling".

The 43 year old formed the group – which enjoyed chart success with hits such as Scandalous – alongside Sabrina Washington, also 43, and Su-Elise Nash, 41, in 1999.

But the band broke up in 2005, with Alesha going on to win Strictly Come Dancing and become a judge on Britain's Got Talent.

Speaking to Giovanna Fletcher on her Journey to the Magic podcast with The Walt Disney Travel Company, Alesha opened up on her former magnet-collecting hobby.

Asked if she was a magnet person, Alesha, who is married to professional dancer Azuka Ononye replied: "Actually, back then my fridge was full of all these magnets from random places that we had been to.

"I don't do that now, I’m more of a shell collector, I just like natural things. Anything that comes from Earth. An interesting piece of rock," the singer said.

When asked about her ideal holiday, the mother of two confessed that her getaways were much different since settling down.

"My perfect holiday has changed over the years.

"Now the holiday is really about spending time together as a family, creating memories together, being present for one another and not allowing the distractions of life to get in the way," she said.

But she did admit that before having children, her perfect way of relaxing would have been "resting, sleeping, eating and lying," and that she doesn't get as much sleep now that "adventures" have taken over her holiday list. Sharing a bad holiday experience, the television personality revealed that she had "found the most incredible shell" but remembered someone on the Island saying "there could actually be something inside of there and it could probably end up smelling."

She continued: "So they boiled it which really upset me because A, if there is something in there they have boiled it, and B it has lost its colour. So, I thought I’m never doing that again."

Admitting to taking her shells into town, she continued added: "So now, I just allow the shell to give it some space, if something wants to come out it can.

"They don’t like clean water do they, so keep refreshing the water."

Comparing her love for nature to her six year old daughter Azura's, Alesha admitted that her eldest child is just like her and would "sometimes find a random piece of wood, anything that just looked pretty."

For the latest updates on Alesha and her family, sign up to OK!'s daily celebrity newsletter