Home » Celebrities » Adele shares plans for global tour after album release: ‘We have a few options’ 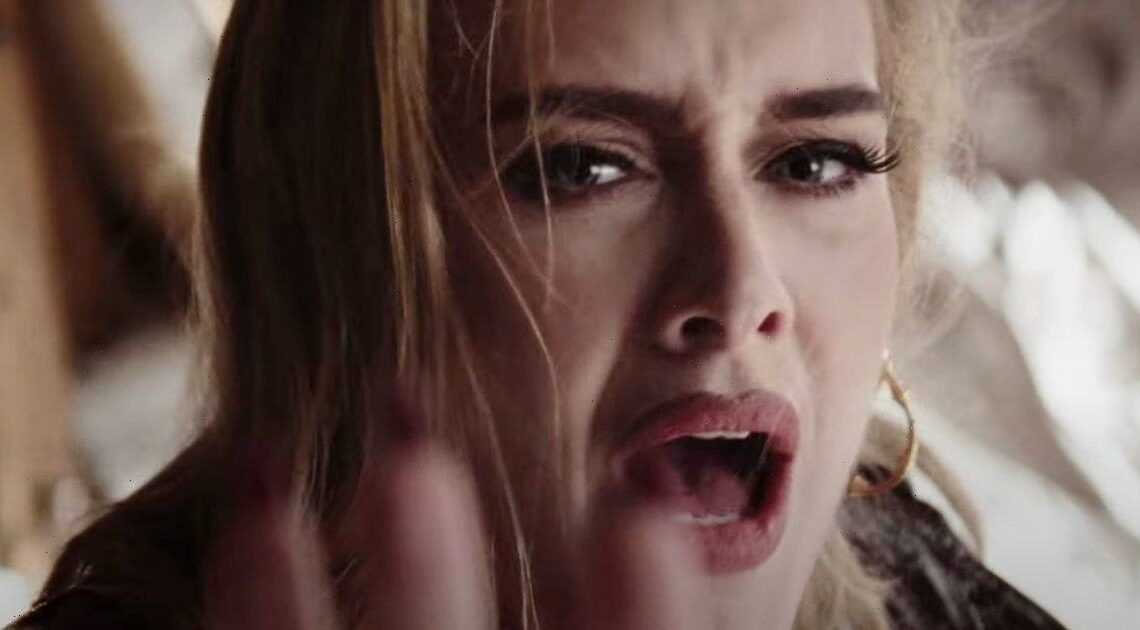 Adele shares plans for global tour after album release: ‘We have a few options’

Adele has revealed she has "no solid plans" to go on tour after her album 30 is released next month on 19 November.

The 33 year old's new song Easy On Me came out on Thursday at midnight much to the delight of fans after she spent six years out of the spotlight.

After reaching nearly 11 million views in the first eight hours of it's release, the hitmaker joined Zoe Ball on the Radio 2 Breakfast Show to speak about the journey of creating new music.

Blonde beauty Zoe, 50, then questioned: "A lot of people asking Adele, will there be a tour, will they be able to come and see you play? Obviously album coming out further in November. Have you got a plan that you can share with us?"

Adele explained that it's been difficult to carve out an exact plan with the uncertainty that comes with the ongoing coronavirus pandemic.

"I don't have any solid plans because of Covid," she told the radio presenter.

The star, who recently said she quit alcohol to prepare her voice for her comeback, continued: "It's so hard to plan a global tour, or global thing really in person and stuff like that.

"We have a few options in the pipeline and we're just trying to sort of work out what is most doable."

Recalling how the pandemic forced her to cancel previous shows, she went on: "Obviously I had to cancel my final two Wembley shows, which I was devastated."

"I just don't want to be cancelling anything again. I'll be doing something or other. But whether that's busking – we don't know really, do we?" she laughed.

The response to Adele's new song Easy On Me alongside the music video has been overwhelmingly positive as many have shared they feel her "pain".

Delighted fans couldn't wait to listen to song and get all the feels as they heard her reflect on her divorce from Simon Konecki, who she shares son Angelo with.

Flocking to Twitter, Adele's 26.5 million followers dissected the lyrics of the single, including ones that read: "You can't deny how hard I have tried/I changed who I was to put you both first/But now I give up".

Feeling the heartbreak she went through, they then shared their own opinions on both the lyrics as well as the black and white music video.

One person wrote: "the best masterpiece comes from pain, I cried a lot with this clip, it just shows that regardless of the situation and the suffering we go through, everything is overcome and a better version of ourselves is born #Adele #EasyOnMe," alongside three pleading face emojis, three heart eyes emojis, three clapping hands emojis and three celebration hands emojis.

Another said: "“i’ve changed who i was to put you first. but now i’ve give up” PAIN".

A third shared: "I just knew we were getting a good album/song from Adele. It takes real heartbreak to sing about certain kinds of pain".

While a fourth added: "This song is so raw and powerful.U can feel Adele's pain and feelings in a record imagine this song live Pov: Let it go what's not for u".

Stay up to date with all the latest on Adele by signing up to OK!'s daily celebrity newsletter.