Home » Celebrities » Adele on Having More Kids: ‘It’d Be Wonderful’ 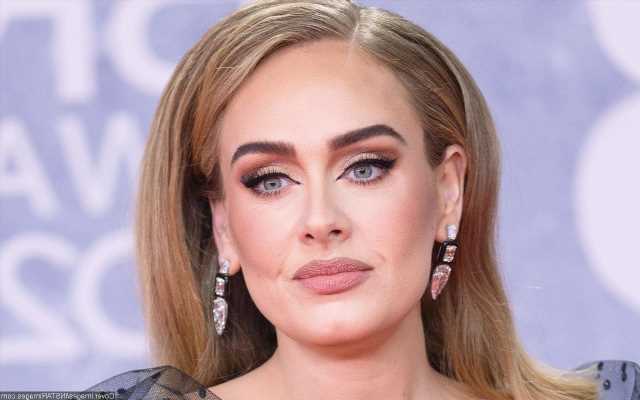 Adele on Having More Kids: ‘It’d Be Wonderful’

The ‘Someone Like You’ hitmaker’s sports agent boyfriend Rich Paul, who already has three children, recently also admitted if he looked forward to being a different dad if he were to have more kids.

AceShowbiz –Adele wants to have more children. The 34-year-old singer, who already has son Angelo (9) with former husband Simon Konecki, admitted she would love to add to her family with her new partner Rich Paul.

Speaking on BBC Radio Four’s ‘Desert Island Discs’, Adele shared, “I would definitely love a couple more kids. It would be wonderful. If not, I’ve got Angelo.”

Adele and Simon tied the knot in 2018 after six years of dating but split the following year. Despite the split, Adele insisted they have kept things amicable for Angelo’s sake.

“It was never really tricky because we’re such good friends and over my dead body is my kid having a messy divorce in his life,” the “Hello” singer said. “There are no issues and there were no issues, so I guess it was easier to make sure that didn’t happen, but I was blessed with them, and him, [Simon] he’s just the best, you know. And I definitely approached it all with grace and that really paid off.”

Adele isn’t the only one who plans to have more kids in the future. Her 40-year-old boyfriend Rich, who already has three children from a previous relationship, recently admitted if he ever had more kids, he would be a different type of father.

“As a young dad, growing a business, it was pretty tough,” the sports agent told E! News. “But now looking as an older dad, if I was to have more kids, I’m looking forward to being a different dad.”

He continued, “Oftentimes as you’re building a business, you’re on the go, you’re moving around, the kids grow up fast in a blink of an eye. Next thing, you know, they’re walking and they’re riding the bike, running and flipping around and that’s the problem. You know, I have a daughter that’s a junior in college so I was a very young dad, but now, different age, different time in my life, different position in my life. I’m really looking forward to being an older dad.”