Home » Celebrities » Adam Henson: Countryfile star speaks out on move with wife after concerns about ‘problems’ 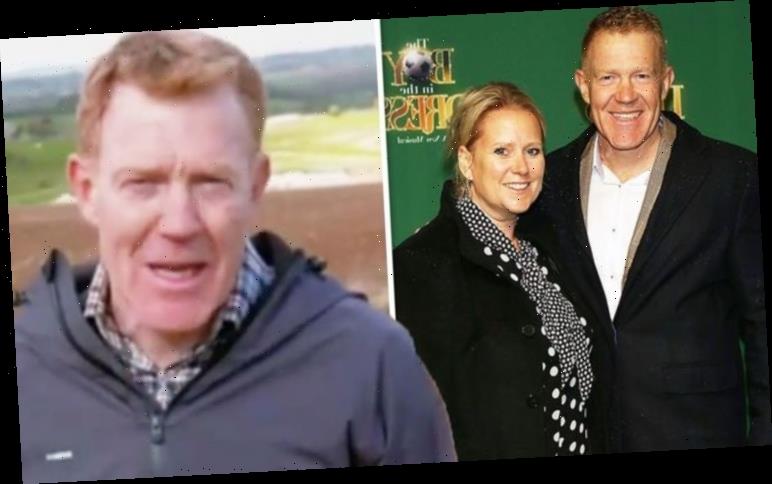 Adam Henson: Countryfile star speaks out on move with wife after concerns about ‘problems’

Countryfile presenter Adam Henson, 54, has opened up about his and wife Charlotte Henson’s decision to sell the first house they bought together in Bristol in a recently unearthed interview. The farmer explained the couple were concerned about “problems” occurring in the property at the time after Charlotte stopped working in the city.

Speaking to Metro.co.uk in 2017, Adam revealed he and his partner bought the house to rent out, adding: “Also if the farm went bust and we lost our home, we would have a property.”

Addressing why they bought a property in Bristol, the star divulged: “Charlie was working in television in Bristol and knew people down there who could do maintenance and those sort of things.

“Plus it was a lot cheaper than buying in the Cotswolds. We found a little terrace in Windmill Hill in Bristol, which was perfect.”

Adam explained that the house was “trouble-free” to begin with aside from the property having a slight issue with “damp”. 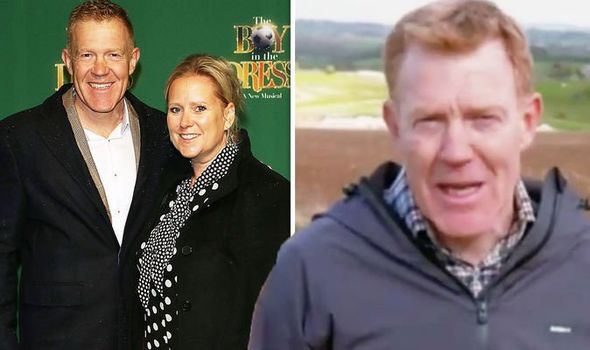 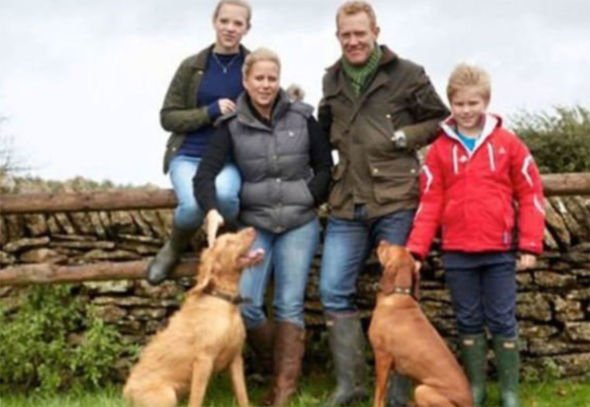 He told the publication: “If we had any building problems, Charlie would speak to her friendly local builders and they would sort it out.

“It was easy to let; we started off with a letting agency then managed it ourselves. It was fairly trouble-free.

“Apart from the damp, it was really good.”

Unfortunately, Adam and Charlotte felt they had to let go of the house when it became more difficult for them to tackle potential “problems” due to their location. 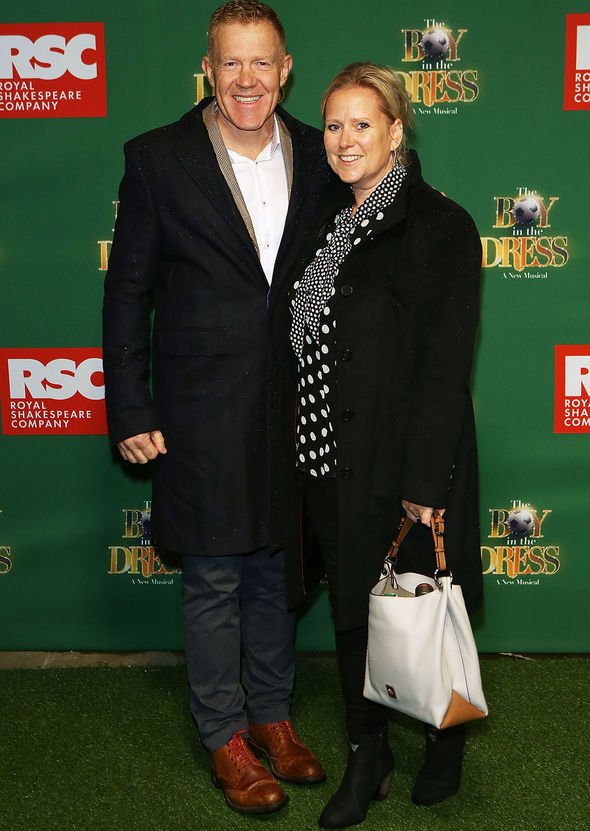 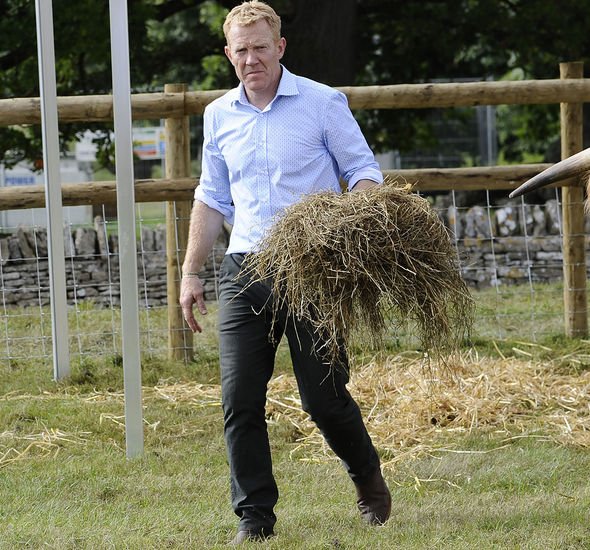 The Countryfile favourite admitted: “Charlie stopped working in Bristol, so it became quite remote if we did have any problems.

“It made sense to buy somewhere closer to home.”

The couple now live on their farm in the Cotswolds and they have two children together.

Charlotte and Adam are believed to have met aged 16 while they were still in school.

Adam recently revealed Charlotte was the person who gave him the push he needed to host Countryfile.

The star explained the programme was doing a presenter search and he initially “wasn’t bothered” to sign up.

However, Adam admitted his partner “nagged” him to go through the audition process at the time because she thought he would excel at the job.

Speaking to The Mirror in an interview last year, the farmer said “business was bad” when he was considering the Countryfile role due to the impact of foot-and-mouth disease in 2001.

Adam explained: “I’m grateful for Countryfile. In 2001 when foot-and-mouth disease was rife, we couldn’t open the park and business was very bad.

“Countryfile did a presenter search, and although I wasn’t bothered, my partner nagged me about it, as she thought I’d be really good.”

Fortunately, Charlotte’s predictions about her husband were correct, as he added: “After lots of auditions I ended up getting the job.”

Countryfile airs tonight at 5.15pm on BBC One.

Is Glastonbury Festival 2020 cancelled over the coronavirus pandemic and how do I get a refund? – The Sun
World News